Honda Beat reportedly in line for a revival 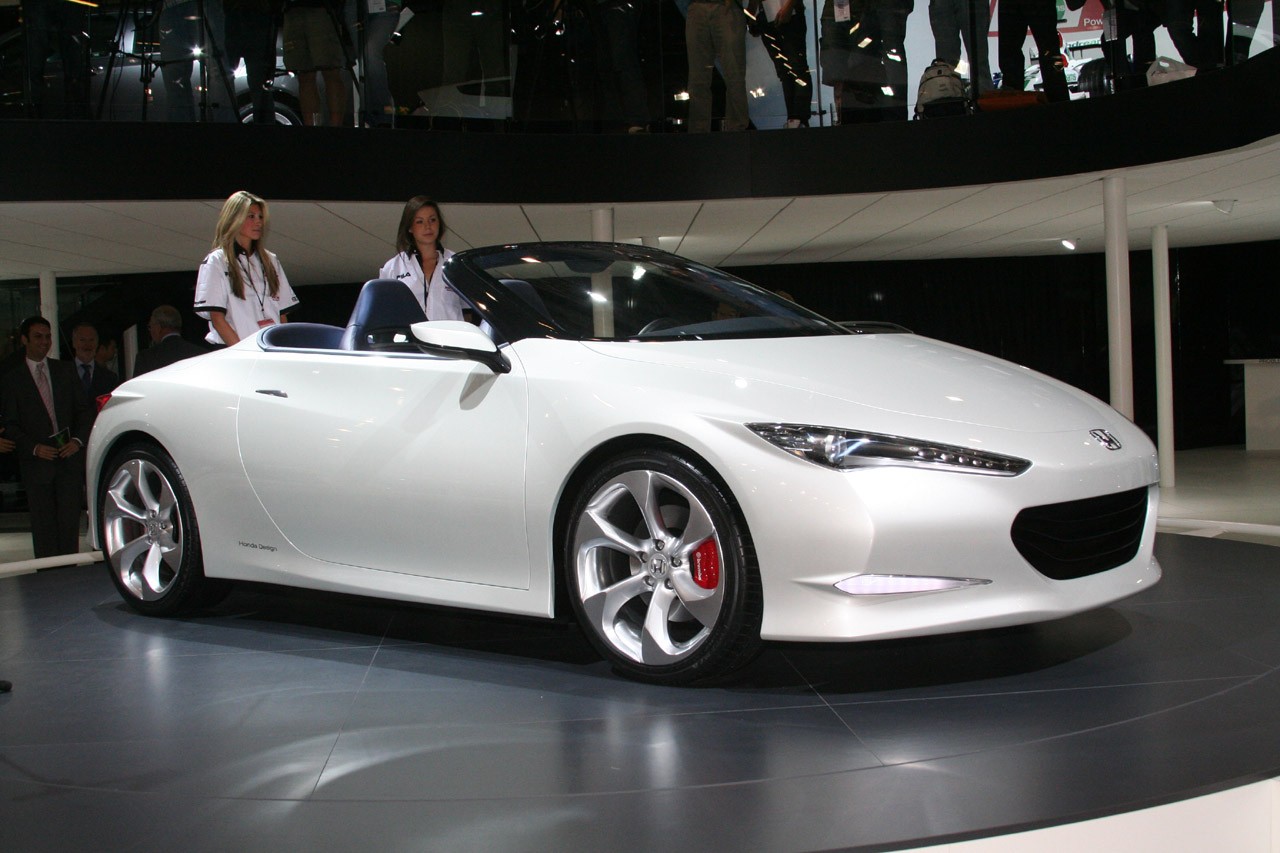 After hearing countless complaints from journalists, fans and enthusiasts alike, it seems like the Japanese at Honda may finally have a reply on their minds.

A steady flow of reports have been coming in lately about how Honda plans to revive the Beat, a kei car roadster they used to make back in the early to mid 90’s.

Being one of those wanting to own an S2000 and hoping for a modern version, this sort or report sounds brilliant and can’t wait to see another light and fast roadster from Honda.

Speaking of lightweight, it seems like that’s going to be taken to what we would define here as a new level. Let’s not forget that the “original” Honda Beat was a kei car.

Kei cars are Japanese Domestic Market cars that barely meet the criteria for being cars and are generally built to a degree of being just under certain legal statutes.

Some of the reports about the revival of the Honda Beat indicate that there’s a completely predictable part within the new roadster as far as the underpinnings are concerned.

Despite the origins of the name, the new Honda Beat could be loosely based on the CR-Z, thus getting a 1.3 or 1.5 liter i-VTEC four-cylinder engine and pretty much the same platform.

Hoping for a slightly shorter set of overhangs, it seems like there’s quite the project at hand. Especially once you consider how a lighter version of the CR-Z would already be pretty interesting, let alone making it a roadster.

Further increasing the appeal of this “in the making” Honda Beat roadster is that according to some of the reports, there will be some interesting technology added to it.

Forget iPad integration and stuff like that, Honda could have the Beat get some of the great expertise they have in performance motorbike production.

Not as much as a way to get back to the key car origins of the Honda Beat as it is to genuinely make the new car a better one than the competition.

Borrowing a few cues from the company’s VFR1200F motorcycle Honda could offer the Beat with their first ever dual clutch transmission.

That would make for quite the appeal point in the new Honda Beat but I can’t help but think that a manual would so serve this sort of car better.

No date or actual concrete details were handed out but we’re expecting a revival of the Honda Beat to be ready as soon as 2013.