Martin Winterkorn voted as CEO of VW until 2016 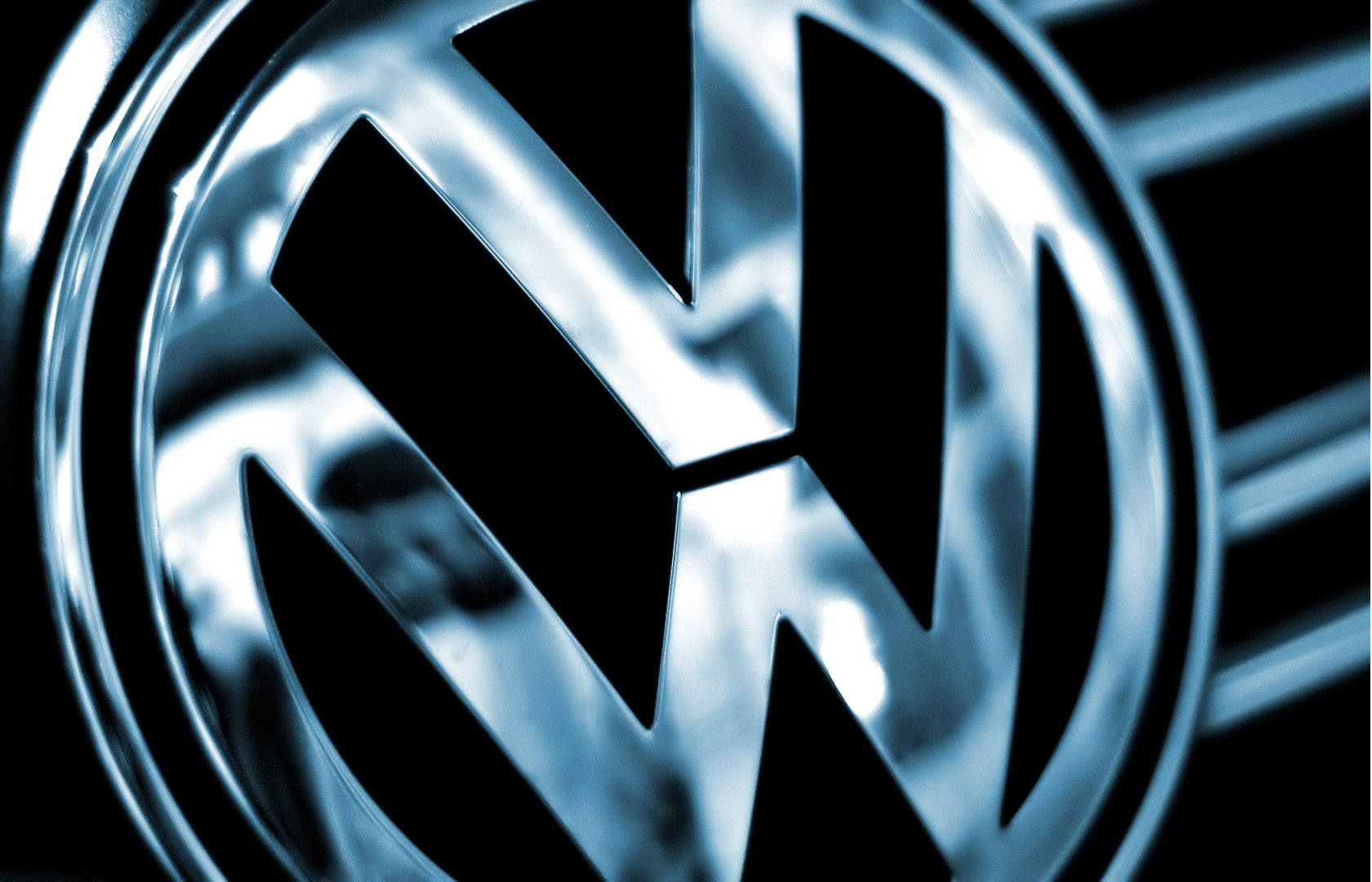 If there’s something Germans love, it’s a job done well. This has been best reflected in the results of a recent board meeting at Volkswagen.

Pending a vote, the Wolfsburg based company will retain its current CEO, Dr. Martin Winterkorn, for another five years.

The new decision of the German board gives Martin Winterkorn every reason to look as smug as he does in the below picture. Apart from an immense career opportunity having just opened up in front of him with VW, he has a lot going for him.

Under his leadership VW has upped its game and will continue to do so for a while. The important thing is that if he manages to take the “people’s car” company to the statute of being the largest auto maker in the world he will enter the history books.

Another reason for Dr. Winterkorn to be pleased about himself can be subtracted from the fact that the board’s election did not have an unpredicted result. Let’s face it, when a country’s president does an impeccable job, he’s not going to be replaced in a hurry, is he?

What is weird is that even though VW’s Martin Winterkorn has had quite an impressive “resume” he trails in the path made by one of the critical people in modern car culture, Dr. Ferdinand Piech. Winterkorn may have helped VW beat the financial crisis and actually profit from it but Piech took over the world and then made the Bugatti Veyron and the VW Phaeton a reality.