The Gordini lineup at Renault was extended 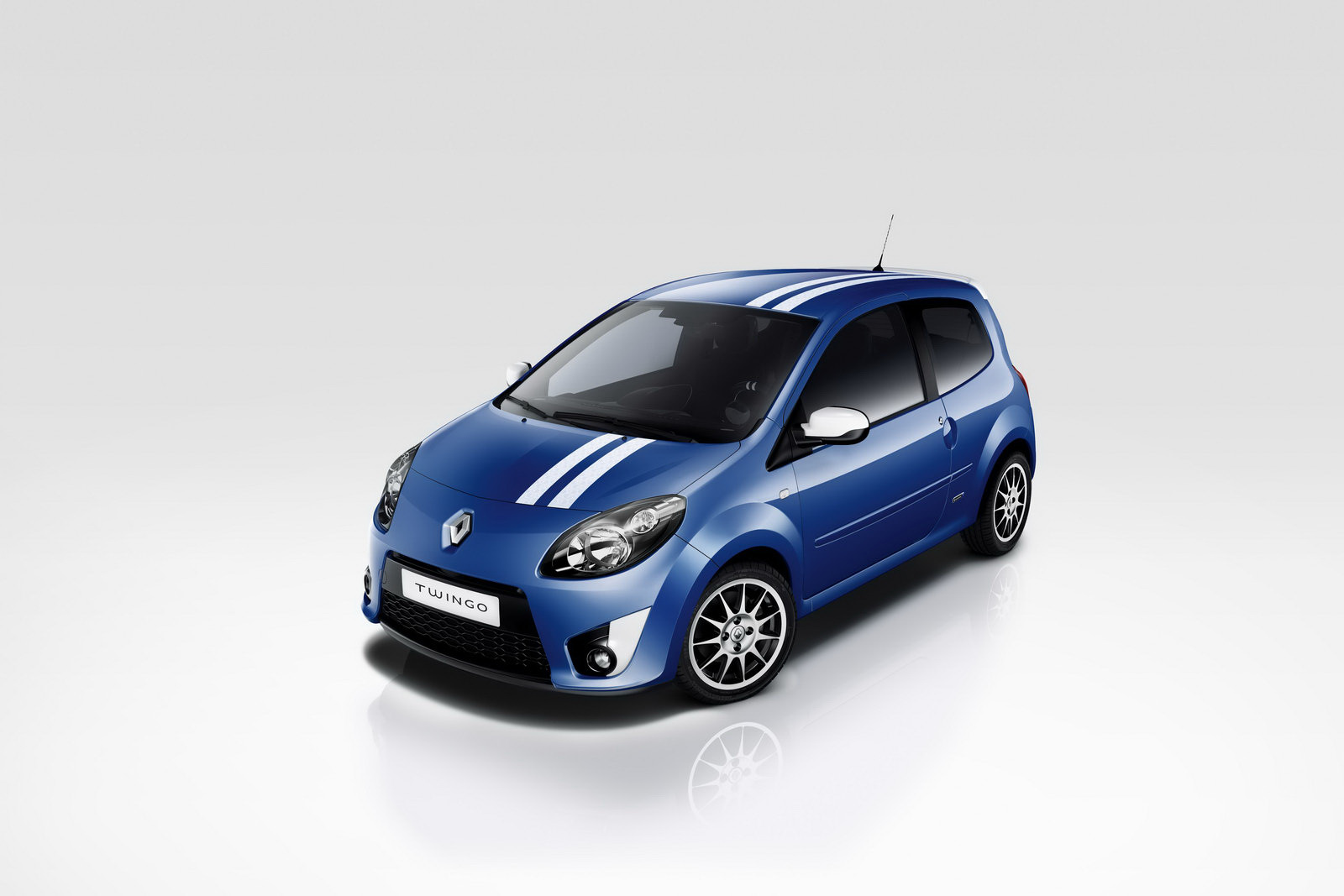 A long long time ago, whenever you spoke of a Gordini prepped Renault you knew that meant business. In short, when you saw a Gordini Renault it was either rallying either overtaking you.

Not that long ago, Renault decided to bring back the Gordini name and attach it to the Clio. It was only a paint scheme on top of a Renault Clio RS but the Renault Clio Gordini looked good and went even better.

This is why I think Renault managed to sell a lot of the Renault Clio Gordini product but they now decided to do something that might not prove to be so successful. What Renault decided after that was to bring the Gordini name to the Twingo RS 133 and that sold even more.

Now however, they decided to expand the Twingo lineup in a way that I don’t really approve and probably many purists will do the same. Renault will start offering the Twingo Gordini, as a replacement for the GT variant. That doesn’t sound so bad, the only thing is that the GT variant of the Renault Twingo comes with either a 1.2 liter TCe turbocharged beast capable of up to 100 horsepower or a diesel.

That is where it all goes wrong, the 1.4 liter dCi 85 horsepower engine is great for fuel economy and stuff but it doesn’t fit in any sports environment the Gordini name can create.