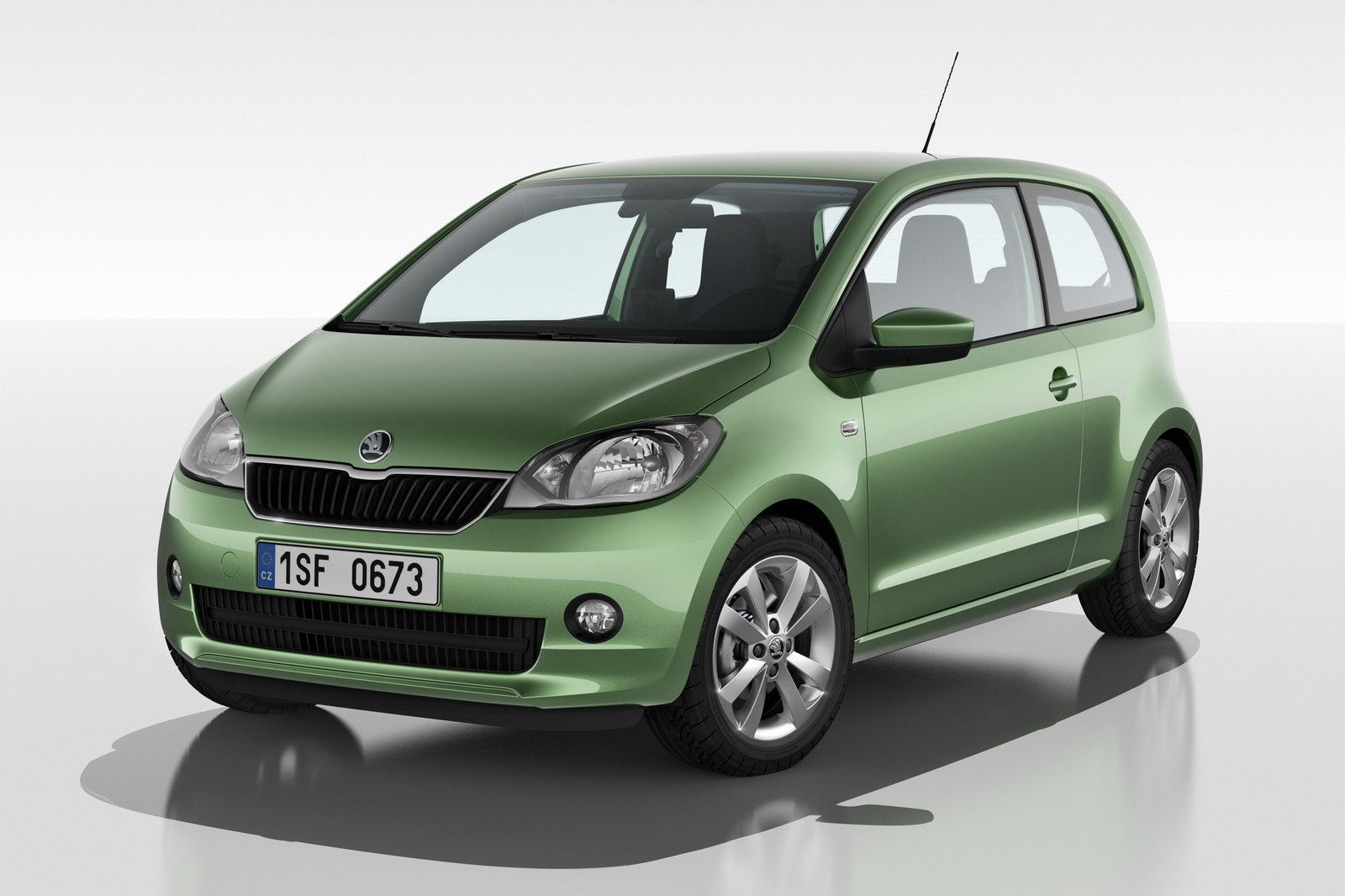 Shortly after Skoda tells us they’re not making a new sports car, not even tiny one they unveil a new product, one that’s their version of the Volkswagen Up!.

This new model is called the Skoda Citigo, which to be honest doesn’t sound that smart but then again, the Czech company is known for making proper, reliable, mostly cheap cars first and marketing them second.

For a small, light, city car that’s new, the 2012 Skoda Citigo has one thing going for it, it blends in, seing for a few seconds make it feel like an old friend.

In most cases and for most sorts of cars this isn’t something to brag about, but for something designed from the get go to be small, cheap and affordable it’s great to be unpretentious.

Depending on what choice of trim you go for between Standard or Green Tec you either get 60 horsepower and nearly 53 mpg or 75 ponies and 50 mpg tops.

The Skoda Citigo is available on their own market this year with the rest of Europe getting a shot at it no earlier than next summer.