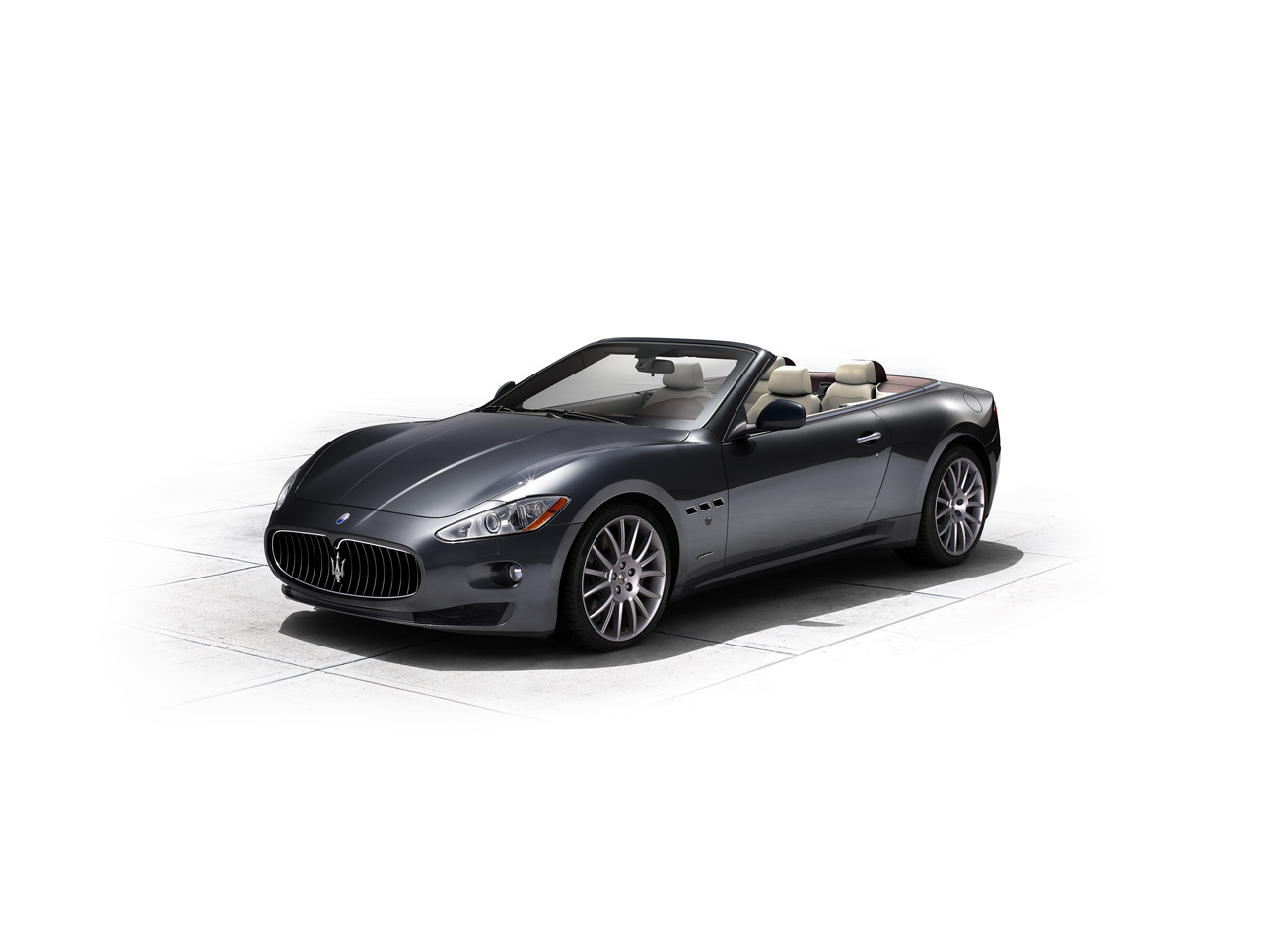 Let’s face it, no matter which way you look at the financial crisis, it seems that economy has sunk its teeth into the juicy necks of the automobile industry.

It is within the tender meat of the neck that we find brands we love, stuff like Maserati motors. When recession hit, Maserati’s sales took a plunge seriously affecting the company.

Since then, little has changed. The Maserati Quattroporte has received a minor facelift and some news had happened within management.

There was however one thing at Maserati that changed their life. They launched the GranTurismo’s Convertible version. The gorgeous four seater convertible can now be credited with saving the company (again).

In America alone, the Maserati GranTurismo Convertible sells so well there’s no stock of it waiting lists stretch as far into the future as the big brother at Ferrari has for its 458 Italia.

For those of you with a more European disposition, while the Maserati GranCabrio isn’t doing all that well on the old continent it’s far from a sales slouch.

The sales figures at Maserati have started looking so well that today, in the aftermath of a few serious banking mistakes the Italians are selling even more cars now than they did before the economy fell.