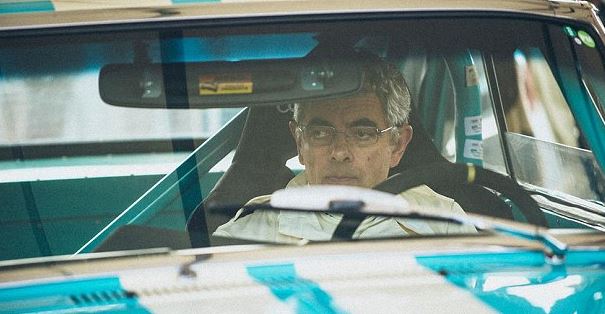 Most people know Rowan Atkinson only through his role as the comical Mr. Bean, but few know he is actually an engineer and even fewer still know about his passion for vehicles.

Not only does he like owning awesome cars, he is also the occasional racer.

While taking part in the Shelby Cup at this year’s iteration of the Goodwood Revival, Rowan, behind the wheel of his 1964 Ford Falcon Sprint got into a crash, out of which he fortunately came out unscathed. This is more than we can say for his Ford Falcon.

This incident was caused by a car two positions in front of Rowan, which lost control and spun out. The car between the two managed to avoid the collision, but Rowan didn’t have as much time to react and hit the car head-on. While we all can feel bad for the incident, we can also feel relieved that it ended in a good manner.