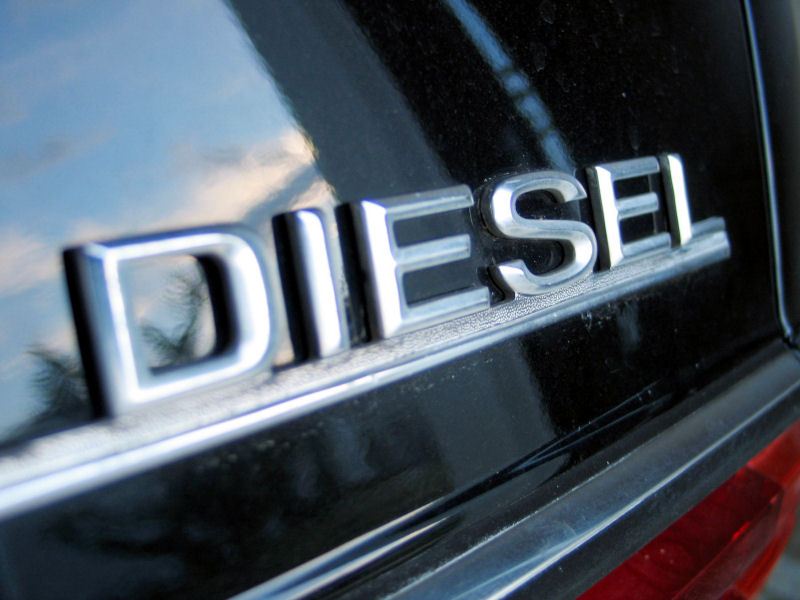 When you think of the legacy the diesel engine has left behind, you probably find it hard to believe the fact that slowly but surely this particular type of engine is becoming obsolete. The recent scandals regarding pollution standards in diesel engines have played their part in creating a starting point for the decline of this piece of technology. Another event that is on the verge of further deteriorating the status of the diesel engine is the validation of old diesel car bans all around Germany.

The German authorities are targeting older diesel engine equipped cars, in the hopes that by doing so they will reduce pollution significantly. The fact that Germany is a leading power in the automotive industry could prove fatal in the sense that any restriction regarding vehicles in the German space could be transferred indirectly to other countries. Cities such as Stuttgart, Hamburg and Leipzig are some of the first communities to form new laws regarding this aspect. While the environment will have to gain a lot on account of these new laws, socially speaking, the climate may become unstable, as the implementation of such new laws will most likely affect a big number of German citizens.

Politicians as well as some German automakers have voiced their concern regarding the implementation of these new laws. The car market is in danger of collapsing. Cars affected by these laws will suffer a dramatic drop in price. People will avoid certain models, which will destabilize the already vulnerable market. Of course, a destabilized market could still be worth bearing, if the environment is far cleaner than before. The actual problem is what happens if these laws have little to no effect on the environment. It is exactly this situation that the authorities fear, which is why everything is being checked twice, before the laws are finally put into practice.

Regardless of how you look at it, the automotive industry is on the verge of changing significantly. With or without the new laws, the diesel engine is slowly becoming obsolete. With electric cars becoming more and more popular, a future with cars that don’t need traditional fuel to function is within our grasp. We’ll just have to wait and see what the future has in store for us. For now, the discussion going on around these new laws in Germany is a reminder that change always comes at a price.