The Bentley Continental Supersports gets some tuning from Anderson Germany 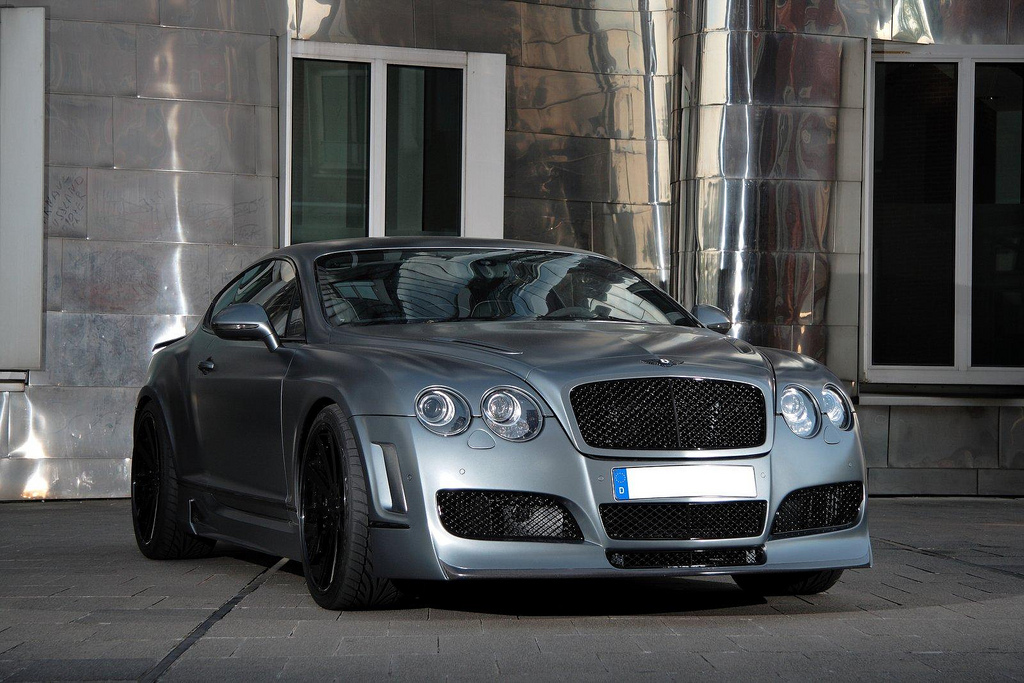 The Supersports version of it suffers from the same only more and yet somehow people consider it in need of some attention. Firstly it was the Germans over at Wheelsandmore who came out with a new creation appropriately called the Ultrasports.

If you find yourself in the market for a Bentley Continental GT, you’re not interested in waiting for the 2011 version but the standard issue of the Supersports isn’t to your taste nor is the tuned up version called the Ultrasports you may want to look into what tuning company Anderson Germany has to offer before making a choice.

To summarize they added a sports air-filter, a valve-controlled variable sports exhaust system and eventually remapping the ECU and ended up with the same twin turbocharged 6 liter W12 engine only this time it produces 685 horsepower.

If you want that extra bit of go but are still interested in the show you should know that Anderson Germany’s version of the Bentley Continental Supersports does serve up a set of visual upgrades such as new front and rear fascias, a set of side skirts, a new rear diffuser and a new rear spoiler.