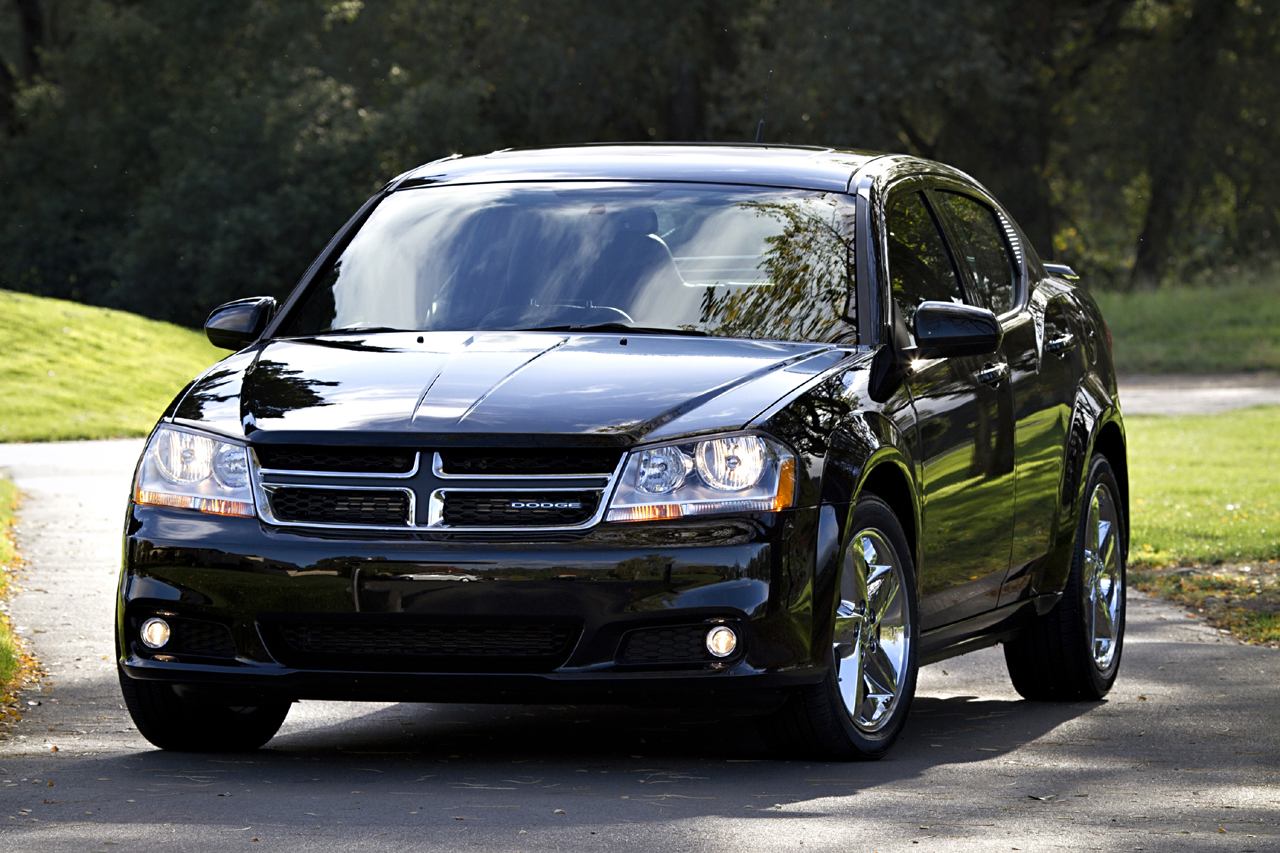 The future of the Dodge Avenger is sitting in the balance right now but no matter, there’s a new version out.

Based on the current generation of the car, the Americans have introduced the 2012 Dodge AVenger SE V6. The naming probably gives you an idea of what it’s about.

Essentially, the compact sedan now gets a different moniker for the excuse to be powered by the Pentastar V6.

It’s quite the trade-off since Chrysler’s Pentastar V6 is a formidable engine. In the 2012 Dodge Avenger SE it develops 283 horsepower and 260 pound-feet of torque.

That engine is teamed to a six speed automatic gearbox and, in order to show its place among the Avenger models, a dual exhaust system.

Since the natural perception of sportiness is seen in having a rear spoiler and larger wheels, guess what the boot lid of the Dodge Avenger is featuring.

All of the 2012 Dodge Avenger’s SE V6 is available for a starting price of $21.495 before destination and handling charges. That’s a sum of $2.500 on top of the currently most expensive Avenger, also with a V6 engine.

No official fuel consumption figures are available yet but since the new engine is already more efficient than any V6 in the Avenger and its teamed to a considerably more efficient gearbox than the four speed available on other versions it should bring in quite the decent EPA rating.

The change of smoother shifts, considerable horsepower boost and increased fuel economy should bring in quite the sales boost for the Dodge Avenger’s 2012 situation.