Lotus is coming to Paris on hybrid drive 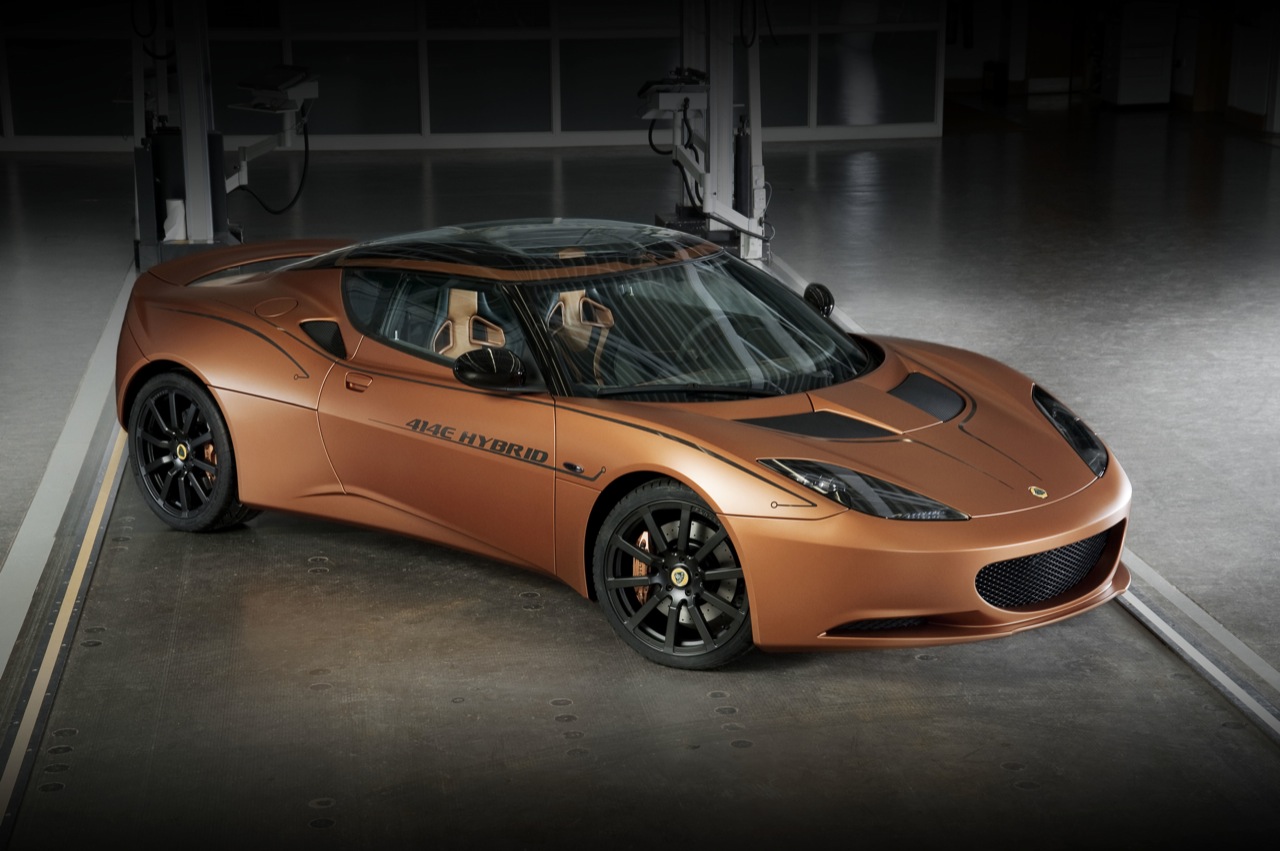 Another British company aimed at expansion is Lotus. While not showcasing any ambitions of the same sorts that McLaren has, the Norfolk based company has quite a few aces up it’s sleeves.

For starters it will be coming to the Paris Motor Show with two front engined hybrids and the promise of more.

These models will be as follows, the first being an intended contender for the Porsche Panamera but without too much of a glitter effect added, Lotus are simply calling it a four door hatchback while the second will be something more traditional for Lotus along the lines of a two door coupe.

To further efforts in the environmental direction the company has also announced the development of suitable solutions to power them mainly based on a 1.2 L, 3 cylinder hybrid system generating 47 additional horsepower and extending the driving range of the car.

These models remain unnamed but we are also expecting to see Lotus bring the Evora 414E Hybrid to the Paris Motor Show which is powered by two electric motors providing 204 horsepower and 295 lb-ft of torque to each rear-wheel, single speed, reduction transmission integrated into a single housing. That provides for a total of 407 horsepower and a torque of 590 lb-ft which should be good for a 0-62 mph time under 4 seconds.

After battery power is depleted, the Lotus Range Extender engine, providing 47 horsepower, allows for additional miles. Overall driving range is claimed to be about 300 miles and that should cover day to day living quite easily.