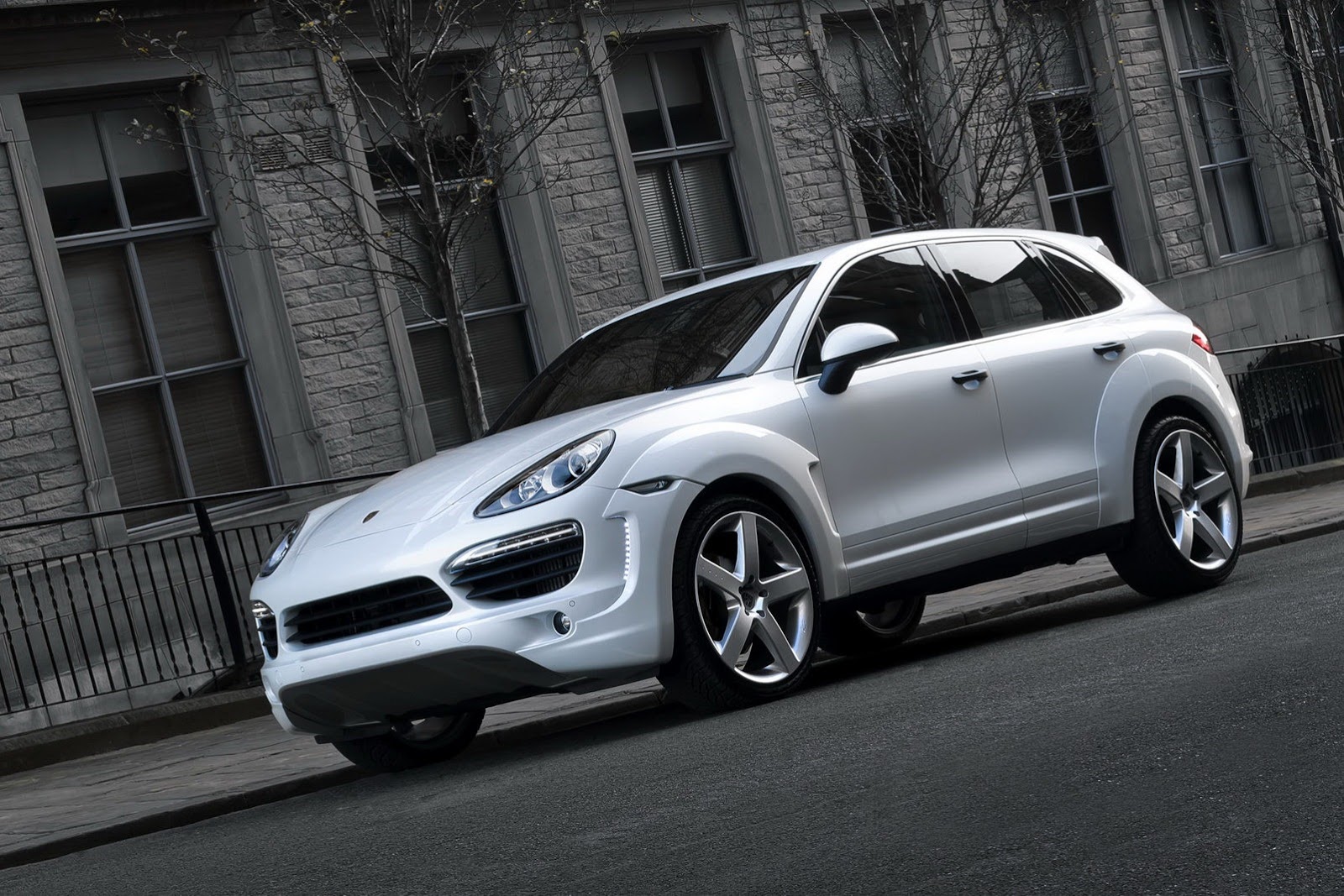 In that case don’t hand over your Porsche Cayenne diesel to anybody other than Project Kahn. The British tuner can really help the image of the not so speed SUV.

They do it in their own way, with minor tweaks that generally need explaining. They also use a simple principle, which is fitting a wide body kit.

This is quite the simple idea when you want to make a car look and feel bigger on the road. It’s also a great way of looking like a boy racer.

It doesn’t matter that you’re nearing 50 years of age, have a family and actually like monitoring your expenses.

Nobody cares that you busted your dream of having a 911 for one of these SUVs, or that you want to stand out by tuning your car as discretely as possible.

In the end, people will still think you have a fixation on Fast and Furious movies. Kahn’s workmanship is to be appreciated though.

Every bit of the new Cayenne exterior looks as if it was built with the upmost of care and then fitted with LEDs.

It’s a little harsh of me, but they do seem to have gone overboard on the use of those diodes. That doesn’t really help the way the image we were talking about above.

Just in case you were thinking you might like to sit lower down in your high riding SUV, the guys at Project Kahn have extended you a hand with a lowering module.