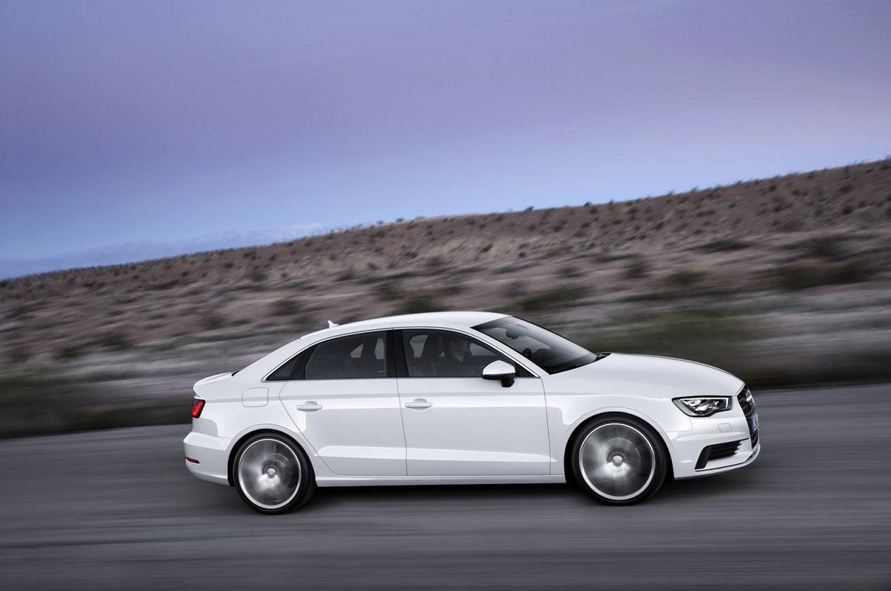 The Germans at Audi released official pricing figures for the new A3 Sedan. Starting at $29,900 in the States, the new model benefits from restyled optical blocks with LED daytime running lights, a panoramic sunroof, revsed bumpers and alloy wheels.

Under the hood we will find several petrol and diesel units with displacements ranging from 1.8- to 2.0-liters. Precise figures were not released yet but these units can be coupled to a six-speed S tronic gearbox.

“It will add to our momentum in the U.S. marketplace by bringing a new level of technology, craftsmanship and performance to the market,” hopes Audi.

According to the company, they will introduce the A3 Cabriolet alongside an A3 TDI clean diesel and S3 sedan in 2014. Starting 2015, the range will be extended furthermore with the Audi A3 Sportback e-tron.