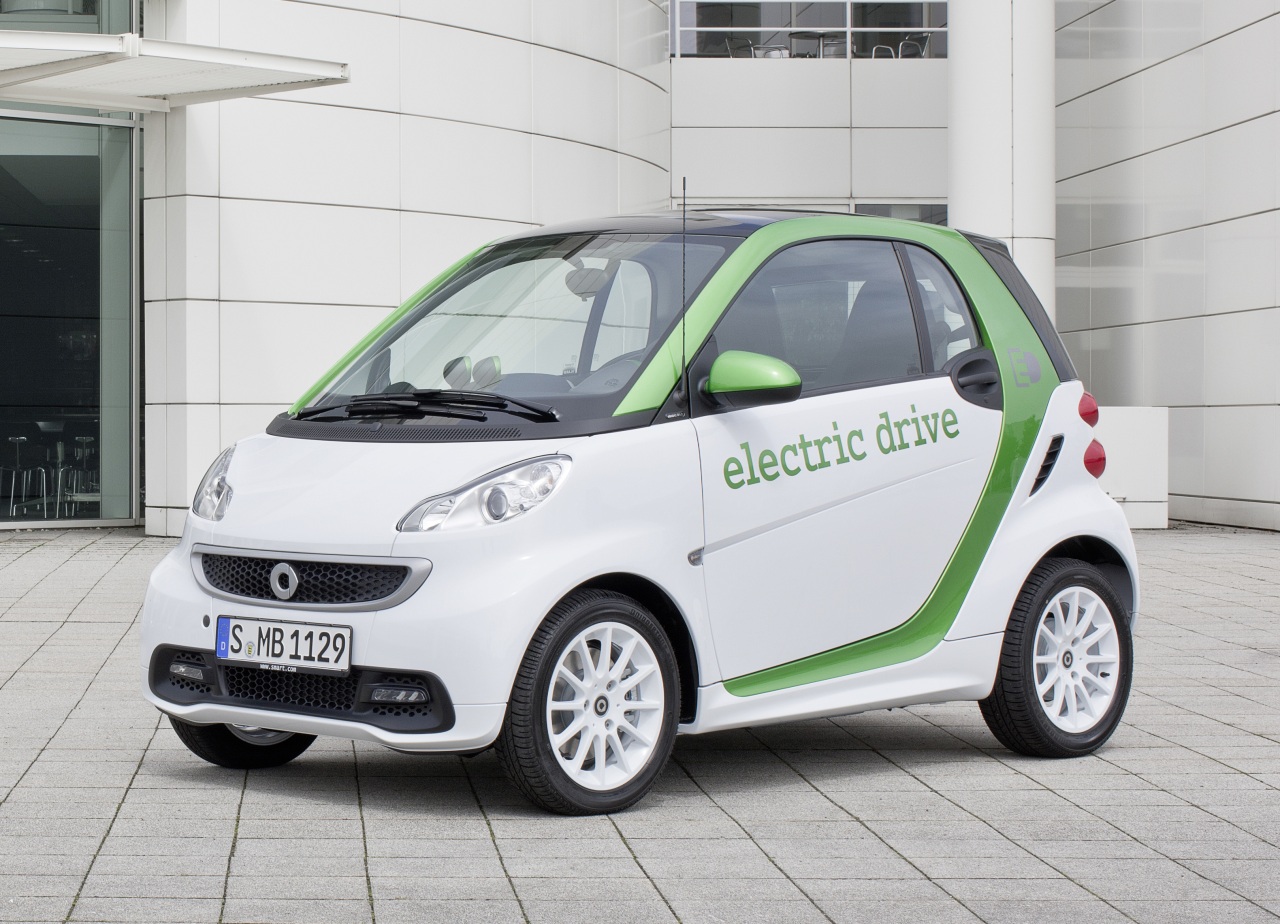 I don’t really understand Mercedes’ efforts with the Smart brand but that’s not really important. What matters is that they decided to give the EV version a considerable update.

Preparations for sales in 2012 wasn’t something easy for the Smart ForTwo EV but the company seems to have pulled it off nicely.

This is because Smart updated the most important component of any EV out there, the battery pack, thus improving upon most of the specs on the electric ForTwo.

To begin with, swapping the older Tesla supplied unit with a 17.6 kWh battery pack from Deutsche Accumotive gave the ForTwo Electric Drive a new range of up to 87 miles.

Smart claim that’s the figure you’ll be able to manage in city traffic conditions. Surely, it will be confirmed or disproved when real people get to play around with it.

Another considerable improvement that comes with the 2012 Smart ForTwo EV’s new battery is the time it takes to accelerate from 0 to 62 mph as it now stands at less than 13 seconds.

The new top speed figure comes with a decent improvement as well as since Smart claim that if you put the hammer down in their 2012 ForTwo Electric Drive, you can get up to 75 mph.

I know, it almost sounds like a joke but let’s try and remember that the little electric Smart doesn’t compete with the Bugatti Veyron. It actually competes with walking and the Segway so i’m thinking it’s a market leader.