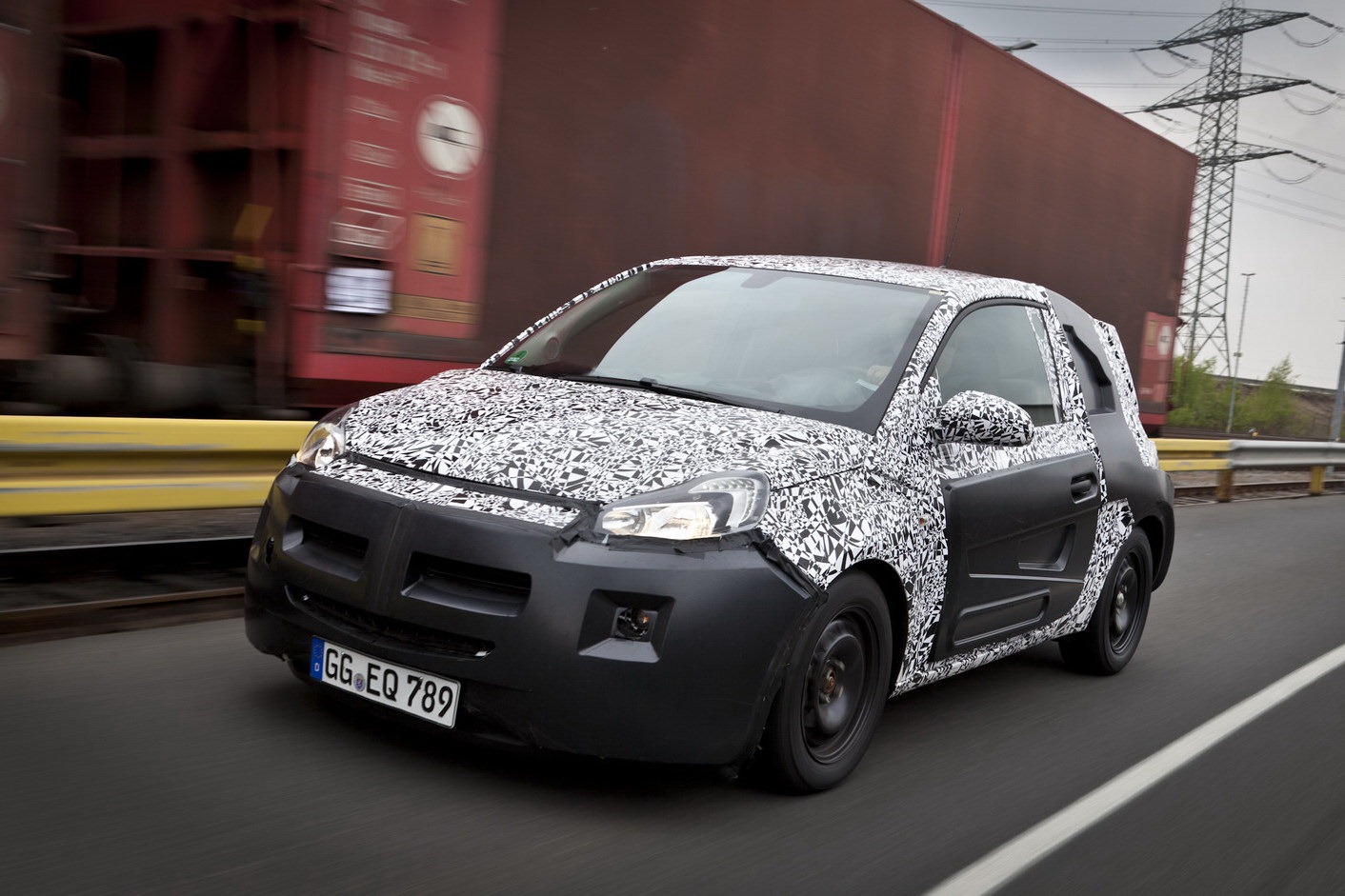 The Germans at Opel have announced some of the details on their upcoming new star, the miniature city oriented hatchback we’ve known as the Junior.

Unsurprisingly, the Junior name didn’t stick, instead, the model is going to be called the Opel Adam. The manufacturer has even laid out a launch schedule.

The first we’ll get to see of the actual Opel Adam launch is going to happen at the Paris Motor Show.

The French show debut means we’ll get to see the Opel Adam unveiled in late September of this year. To keep us going until then, the car maker revealed some details on the new car.

To begin with, the Opel Adam will be the prime rival to the Volkswagen Up!. Unlike the Up! however, it will offer a lot more customization options.

In that respect, the new little Opel will actually rival the Fiat 500. Apart from having a decent pallet to chose from, it was made in tons of variants over the years.

What is obvious however is that the Opel is bigger than its rivals. That should translate into extra interior space, something always welcomed.

It would have been nice to have a genuine image of the new Opel, or perhaps a teaser shot of what it will actually look like.

Spyshots it still is for us curious folk.