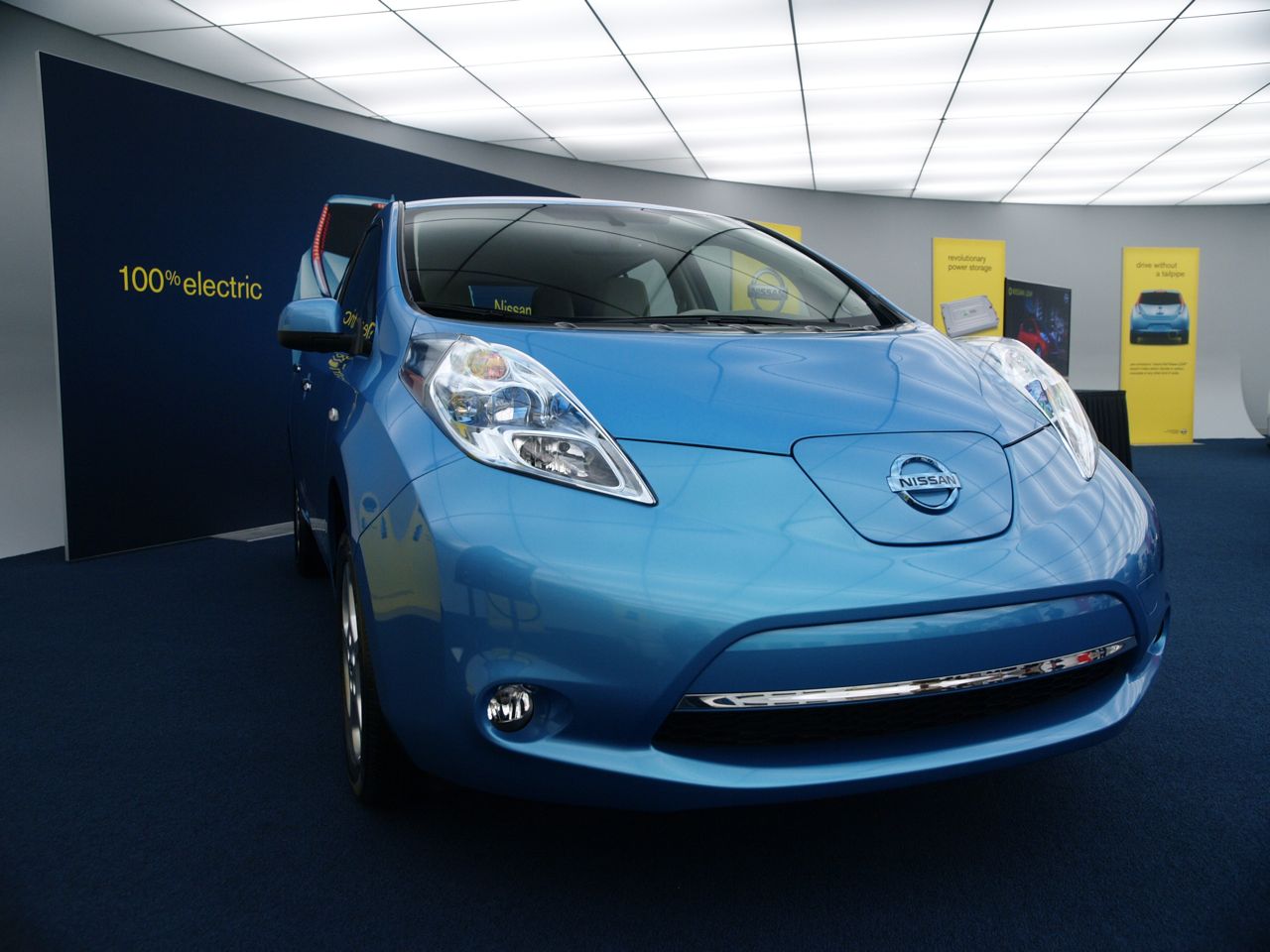 Well, at least, in non official form at least, the Nissan Leaf has been run around the real world in search of an estimate range.

The non official test was done by a journalist named Nick Chambers who is a writer for plugincars.com and the results are quite encouraging.

Firs of all, we have to mention some information that’s related to testing conditions. The Japanese maker, Nissan, has stated that in theory, varying a set of weather conditions, HVAC settings and, of course, the speed used while travelling.

With this in mind, Nissan claim that their Leaf EV has batteries that can keep it running from anywhere between 47 miles and all the way up to 138 miles.

The actual result the 2011 Nissan Leaf managed a relatively agreeable 116.1 miles under the following conditions. For starters Mr. Chambers drove from Nissan North America’s headquarters in Nashville, Tennessee over to Lynchburg. This apparently is where they make some sort of famous drink called Jack Daniel’s or something.

The route includes no motorway travel but it did involve driving in and out of towns that were annoyingly clouded by stoplights and so on. While Mr. Chambers did say he sometimes traveled below the posted speed limit he also stated that he wasn’t way too careful with the economy and the range.

This could mean that the Nissan Leaf will live up to all the hype.