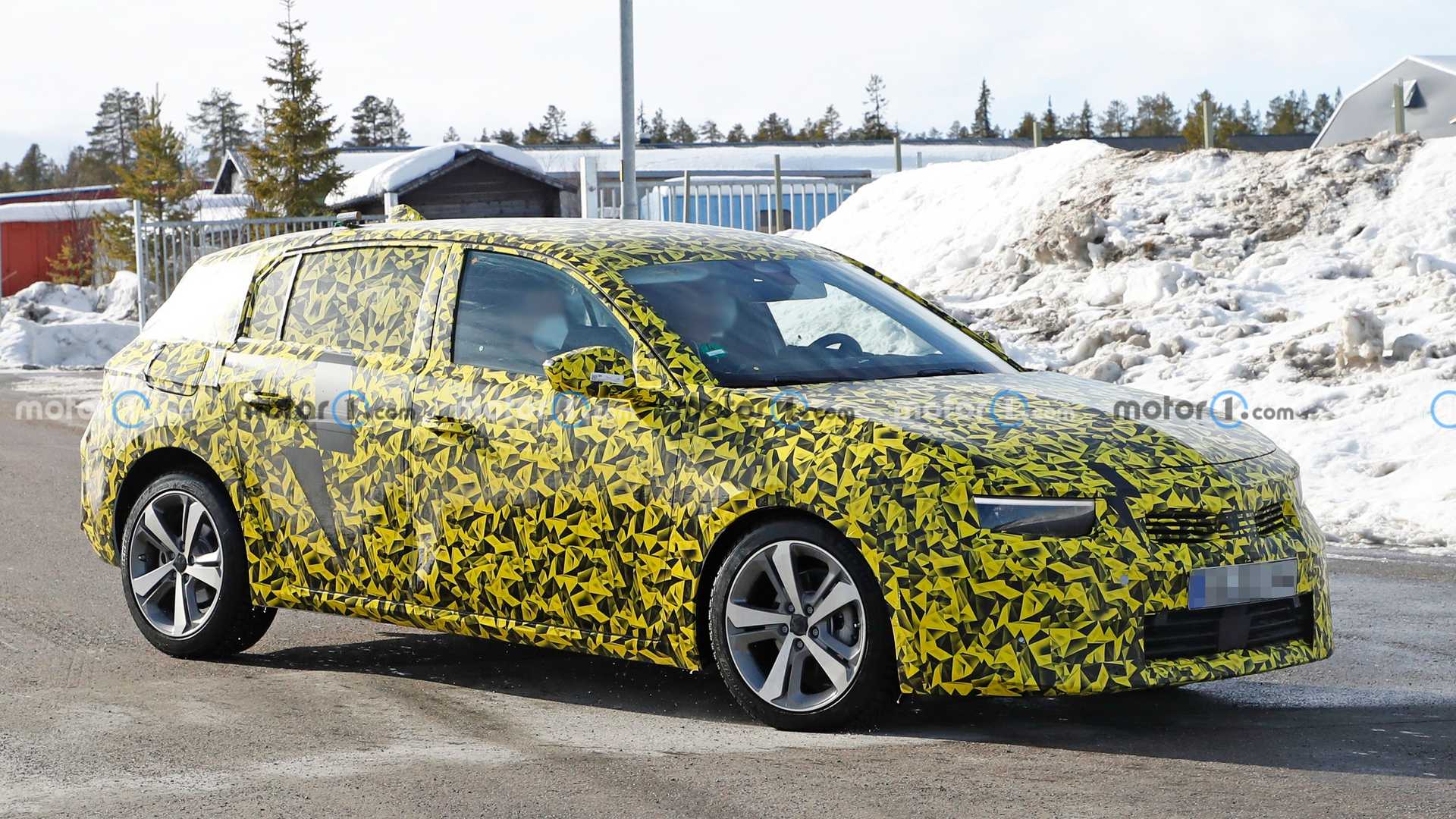 Talk about some fresh spy photos of the upcoming Opel Astra. We have already seen the fully disguised prototype a couple of times and now we have some brand-new images of the test vehicle. The latest photos reveal that the Astra will be a PHEV, as previously thought. However, this time the vehicle was captured with smaller wheels and less camo on the exterior. 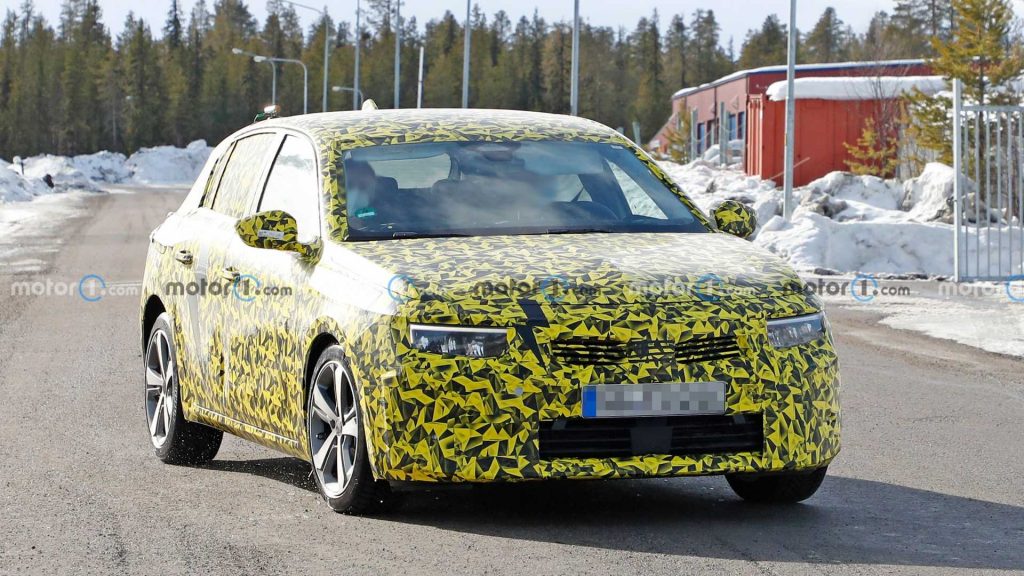 The new spy shots do not completely describe the exterior design. It seems that the previous set of shots were more expressive. The next-gen Opel Astra will not be a complete copy of the Peugeot 308, on which it is based, but the German variant will have slight variations in design and performance. We are expecting a mix of gasoline and diesel engines will be offered, along with hybrid and PHEV models. The base variant Opel will get Peugeot’s 180hp engine with a 12.4kWh battery pack helping its cause. The battery will add around 37 miles to the total range. 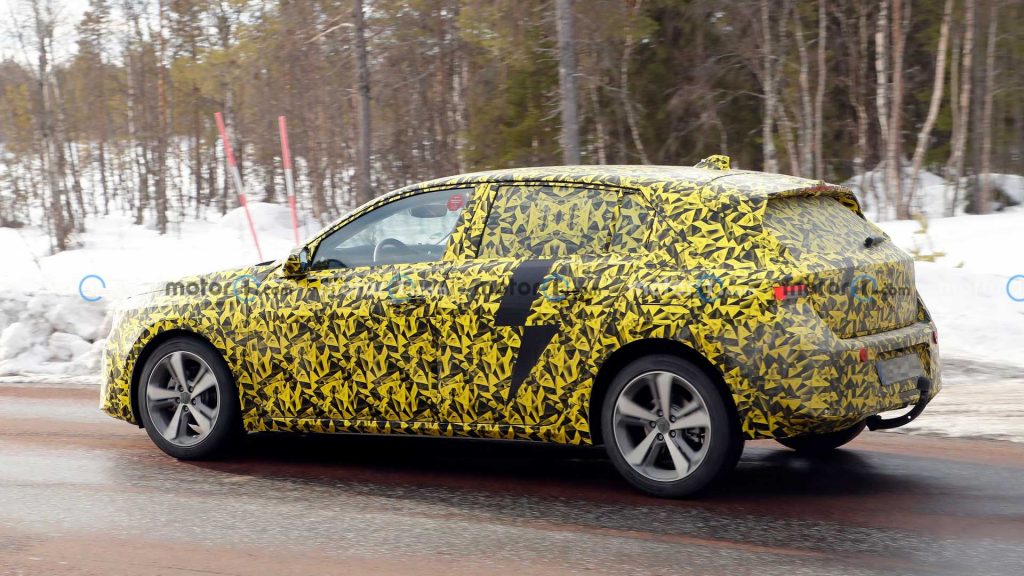 Peugeot is reportedly working on an all-electric model of the 308, which will be launched in 2023 as a direct competitor to the Volkswagen ID.3. Opel has done a great job hiding the details of its new Astra. They haven’t disclosed anything about this new model, but we will know the particulars soon. The car is expected to be revealed in September at the IAA show. An online premier could took place a few days before that happens.