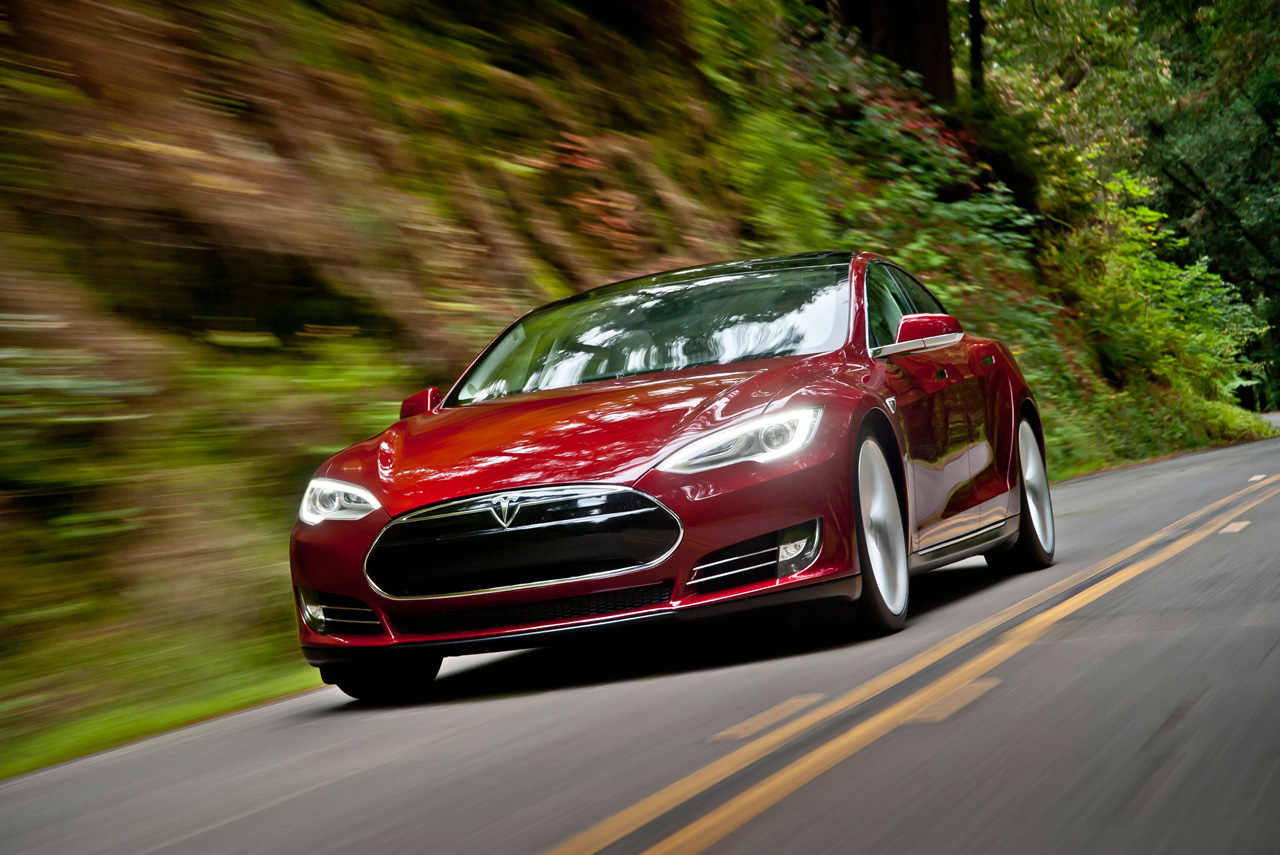 Having already cost a certain american journalist 1000 USD by being launched on time the Tesla Model S is now setting a few different targets in its sights.

Tesla sent a model over to the EPA to get a new “fuel economy” rating from an official authority and the results were actually quite impressive.

The final numbers come in as the miles per gallon equivalent (MPGe) rating the Tesla Model S got itself is 89 for the combined cycle.

What’s rather interesting is the fact that combined rating is much closer to the norm than the usual cars as the Model S is rated at 88 mpge for city and 90 mpge highway.

That’s a pretty satisfying result as it enables the Tesla Model S to have a maximum range of 265 miles. That’s Tesla’s battery technology.

Even though the Model S is bigger, heavier and less efficient than other pure electric cars which can do more than 100 mpge, it still outdoes them in terms of range.

While that is a current world record for range in one of these electric cars, it’s worth noting that the record only stands for the top end version that gets the 85 kWh battery pack.

The other versions of the Tesla Model S get a similar fuel economy rating from the EPA since they share the same engine and technology bits.

Any way the smaller battery packs also make for a different overall range. If it’s going to be a properly reliable car, the Tesla Model S could actually be more of a step forward for EVs than the Roadster model was.