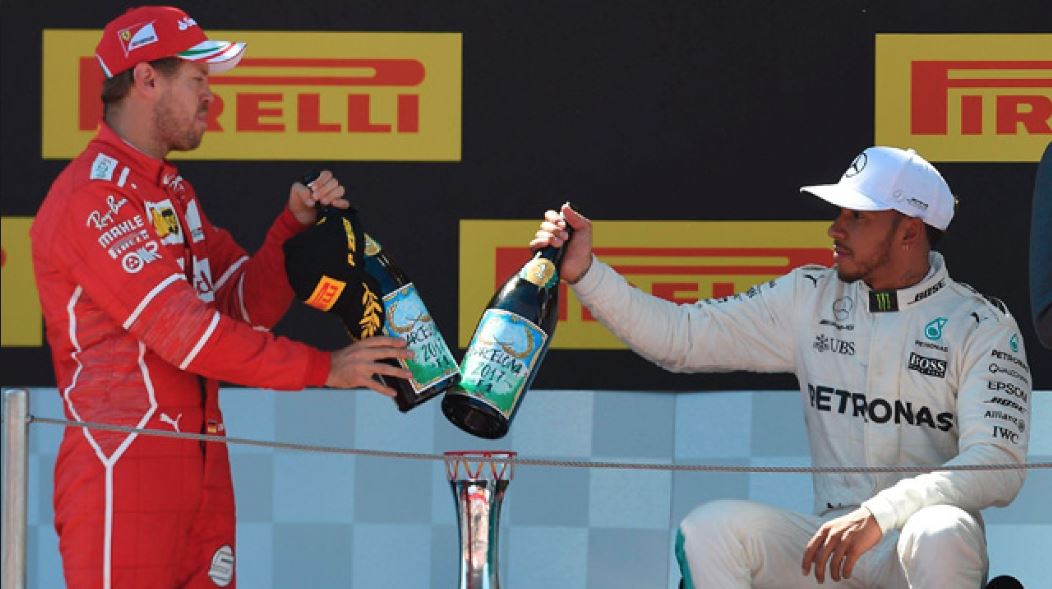 After the domination of Britain’s Lewis Hamilton in recent Formula 1 seasons, this current campaign has so far produced a welcomed close chase for the Championship crown.

But the gap is extremely tight at this stage of the race season, with Ferrari star Vattel seemingly having the pace and power capable of dethroning Hamilton this term after very encouraging outings to date.

Vettel is regarded as a highly promising 6/4 front runner in the F1 betting to continue his successful season with yet another victory in the upcoming Spanish Grand Prix, ahead of main Championship rivals Hamilton and Kimi Raikkonen. 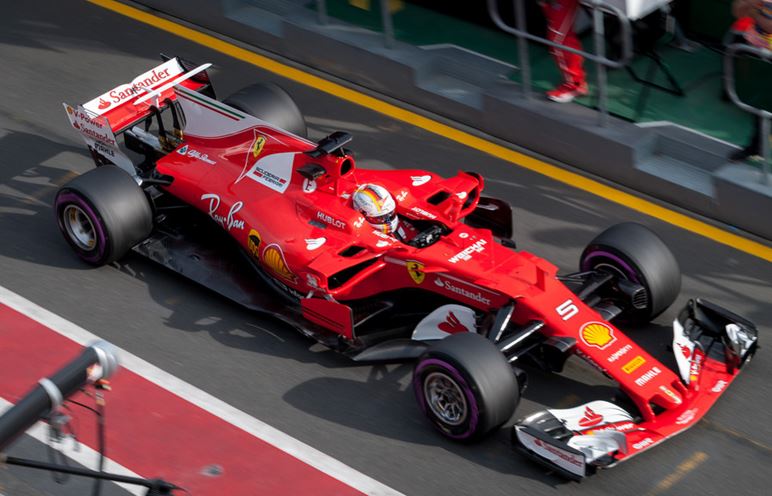 Last time out in Baku, it was Vettel and Ferrari that came out on top in qualifying. The 30-year-old German rallied to his third consecutive pole position in the last race meeting at a highly wind-affected circuit, as Hamilton finished in a close second, and his Mercedes teammate Valtteri Bottas ending in third place. But ultimately it was Hamilton that won on the track, with Vettel finishing in fourth.

Both Ferrari and Red Bull showcased plenty of speed during that outing, while the Red Arrows struggled somewhat. Although, Hamilton is still managing to keep Vettel on his toes and the Championship title race looks set to a tight affair throughout proceedings this campaign.

Next up will be another dramatic raceday on Spanish soil, where Vettel is expecting an intense battle with his closest rival Hamilton, who is 13/8 second-favourite to reign supreme and claim pole position on the latest circuit. Meanwhile, Raikkonen is regarded at an outside 9/1 to secure top spot.

Hamilton previously accused Vettel of ‘dangerously breaking the rules’ in Baku, adding further fuel to the fire in their long-standing rivalry and adding tension ahead of the next race outing.
Meanwhile, German steerer Vettel is confident his Ferrari can still guide him to Championship success this season, in spite of a few slip ups throughout the dates so far. This has included being unable to capitalise and convert pole positions in both China and Azerbaijan to race wins.

“Yes, the most important thing is that we have a good car and we have a car that we can work with in qualifying,” stated the former world champion. “Which, if we can put at the front, we have good pace for the race.

“I am not worried at all as it is different to last year in qualifying where most of the season we were not quite competitive enough. Then later on in the campaign in the race we weren’t competitive enough to make certain things happen. But if you are quick enough you can make this happen for yourself.”

With the rivalry between Vettel and Hamilton gathering pace at an important stage of the season, the F1 campaign finally has another intense battle to make proceedings all the more interesting on and off the track.