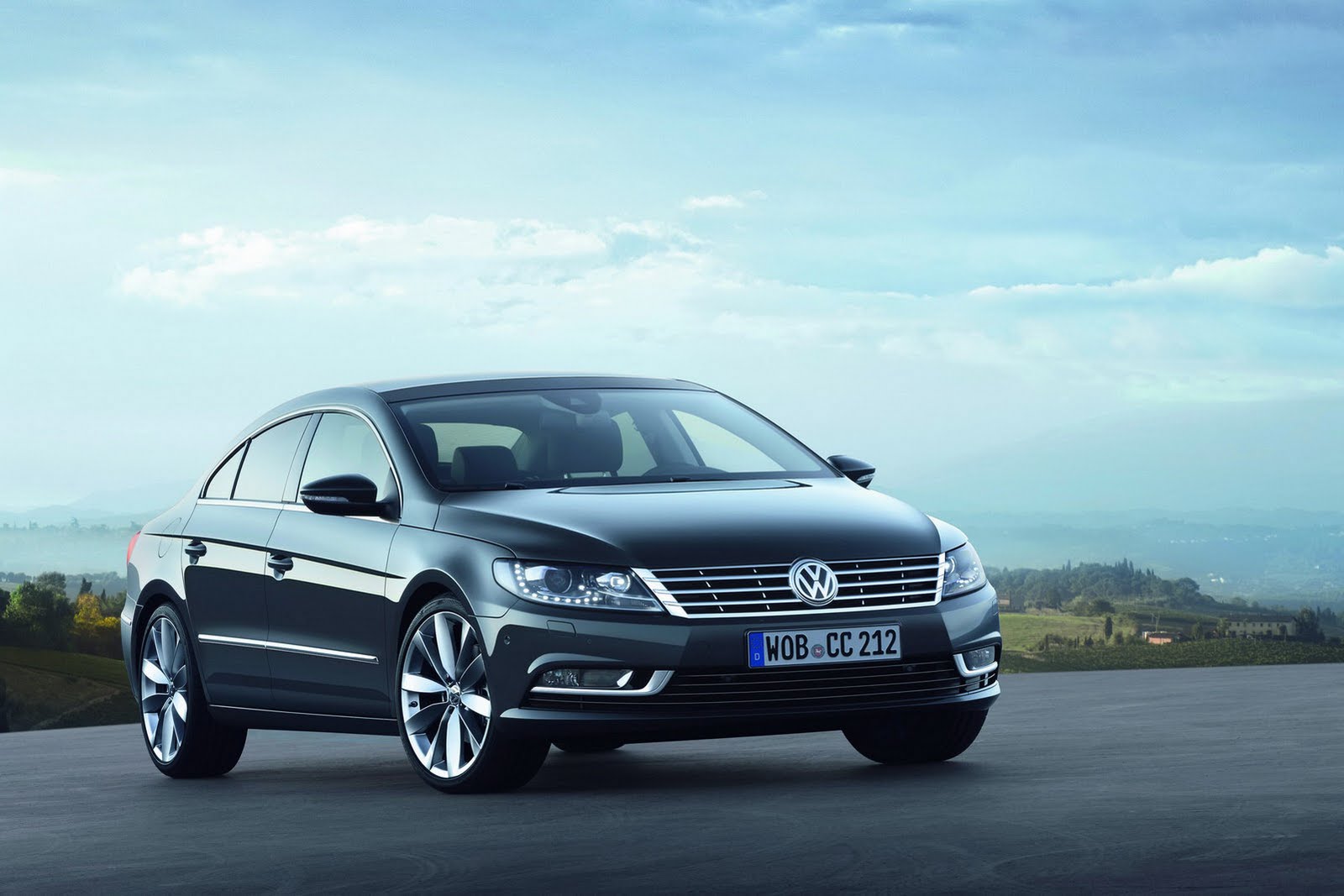 The Volkswagen Passat CC is going to be coming to the Los Angeles Motor Show but since it’s getting on a bit now, it wouldn’t be fitting for the German company’s plans for the U.S. market.

Therefore, what Volkswagen decided was to give the Passat CC a facelift to make it ready to run with the best of the crowds in LA and sell as a 2013 model year.

The new facelift includes some grown up design choices, considerably more fitting for the mix between a sports coupe and a four door sedan.

A new presence for the 2013 Volkswagen Passat CC is achieved with moving closer in line to the bigger brother Passat as well as the addition of some geekylicious lighting fixtures.

There’s a set of bi-xenon headlamps that have highlighting done with liberal usage of LEDs, the rear end is bulkier than before and while it does fit in with the look of the regular Volkswagen Passat, it’s not exactly coupe-ish.

Nothing else has been announced to have changed on the 2013 Volkswagen Passat CC’s interior or powerplant and drivetrain options.

While there’s plenty of time for some announcements on that front, it’s doubtful that VW will manage to deliver anything other than some small tweaks or new paint shades and wheel options.