2012 Volkswagen Passat, coming to a dealership near you 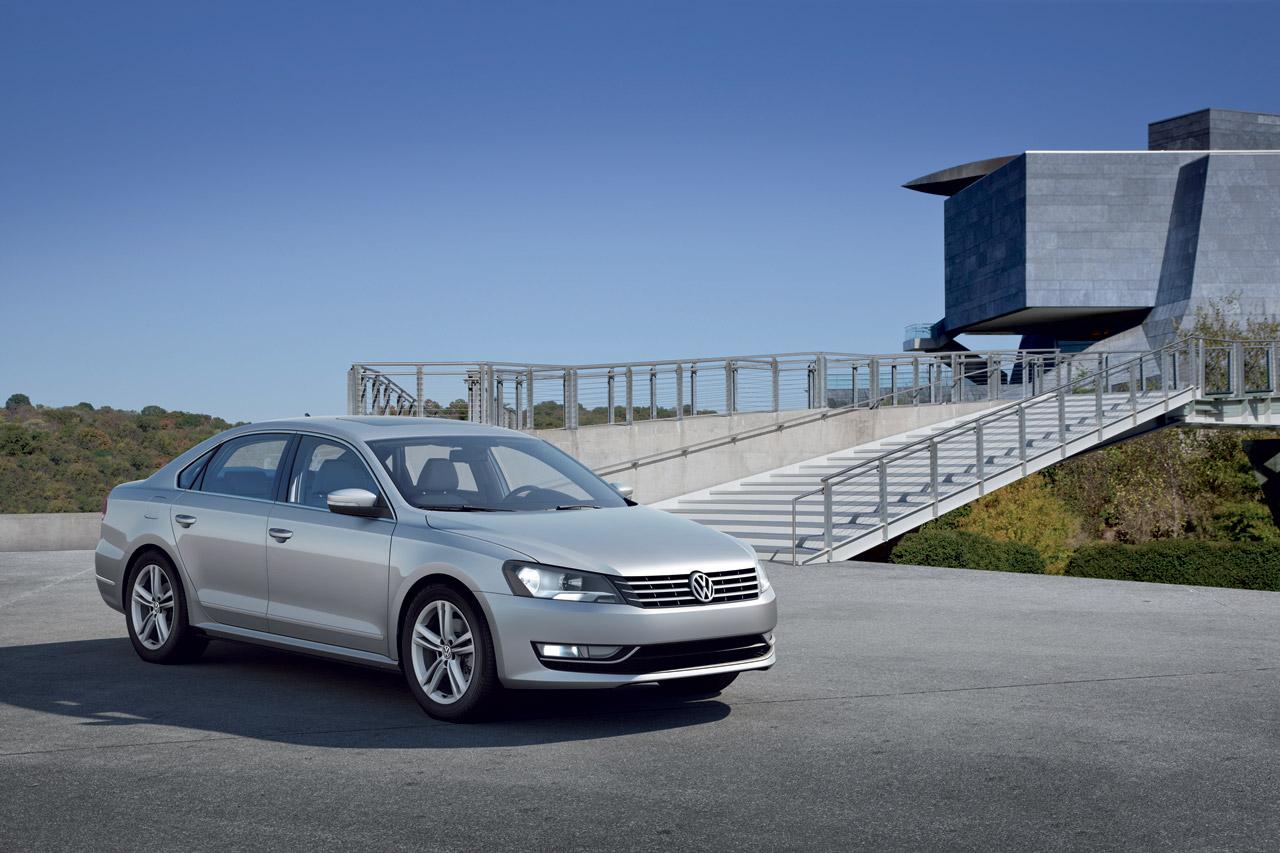 Sometime in April that is. In what can only be described as analogy reporting, the 2012 Volkswagen Passat could be available in U.S. dealerships some time in the middle of spring.

The analogy is related to how the Indian market has been notified of 2012 VW Passat’s launch during the same period.

Ideally, since the Indian market version of the German mid size saloon is the same as the American one, launch dates shouldn’t be very far away.

If the situation isn’t ideal, the launch date could actually have been delayed as the Indian market is going through an expansion progress and may actually consume a lot of what VW is making.

That is a worst case scenario and it isn’t backed up by a statement VW CEO, Jonathan Browning made in front of the Automotive News World Congress. The big man for the People’s Car manufacturer said that since the company has a quite big portfolio of cars and is present in most of the important markets the new focus changes on penetrating the segments it is in.

Since Volkswagen is in the American market and they’ve recently announced quite a substantial plan for sales stateside, the best bet would see the 2012 VW Passat in dealers in April if not even slightly earlier.