Toyota has no intention of killing off Scion 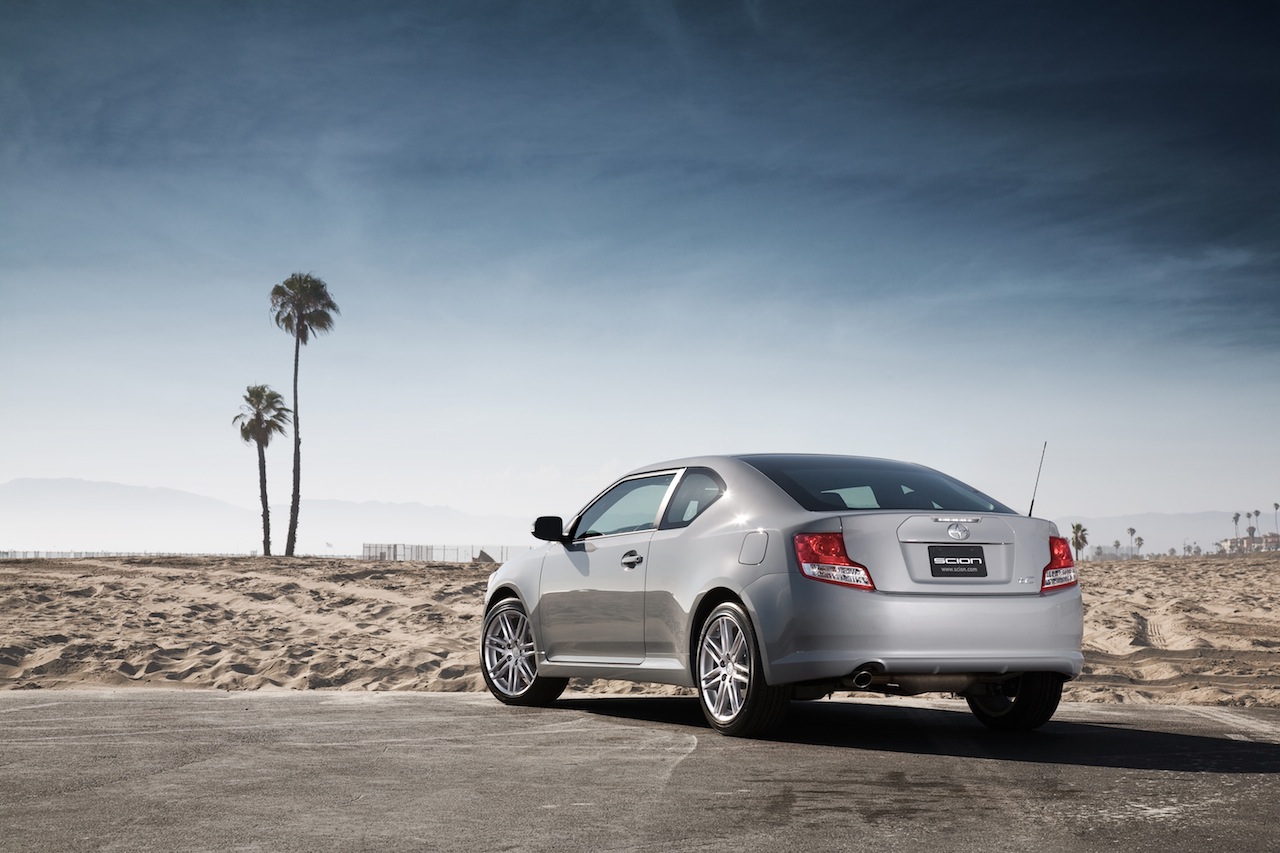 It seems that in the wake of all the recall situations, lawsuits, statistic trouble and so on Toyota still have high hopes.

It’s at the point when Toyota’s president, Akio Toyoda, stands in front of an audience and claims that Scion is going to be maintained alive and kicking that I start to worry.

For some three years now, Scion has existed in the mind of the youth it’s targeted at simply because they were in the marketing slogans. Sales of Scion cars are so poor that I’m told some dealerships aren’t even counting them any more.

On a serious note, Toyota did make a business case for Scion. According to him, and the studies that went before his statements the very targeting of the brand is what’s affecting its sales.

The general customer for a Scion vehicle is under 30. The recession did bring along trouble for this age group as they were the first to lose their jobs. Once that happened, I suppose a new car from Scion sort of went down the Christmas present list.

Akio Toyoda also said that future Scion models will still deliver a great emotional excitement. Though I’m not entirely convinced by that, I guess it makes sense to say Scion rocks when all day long you drive a Camry isn’t it?