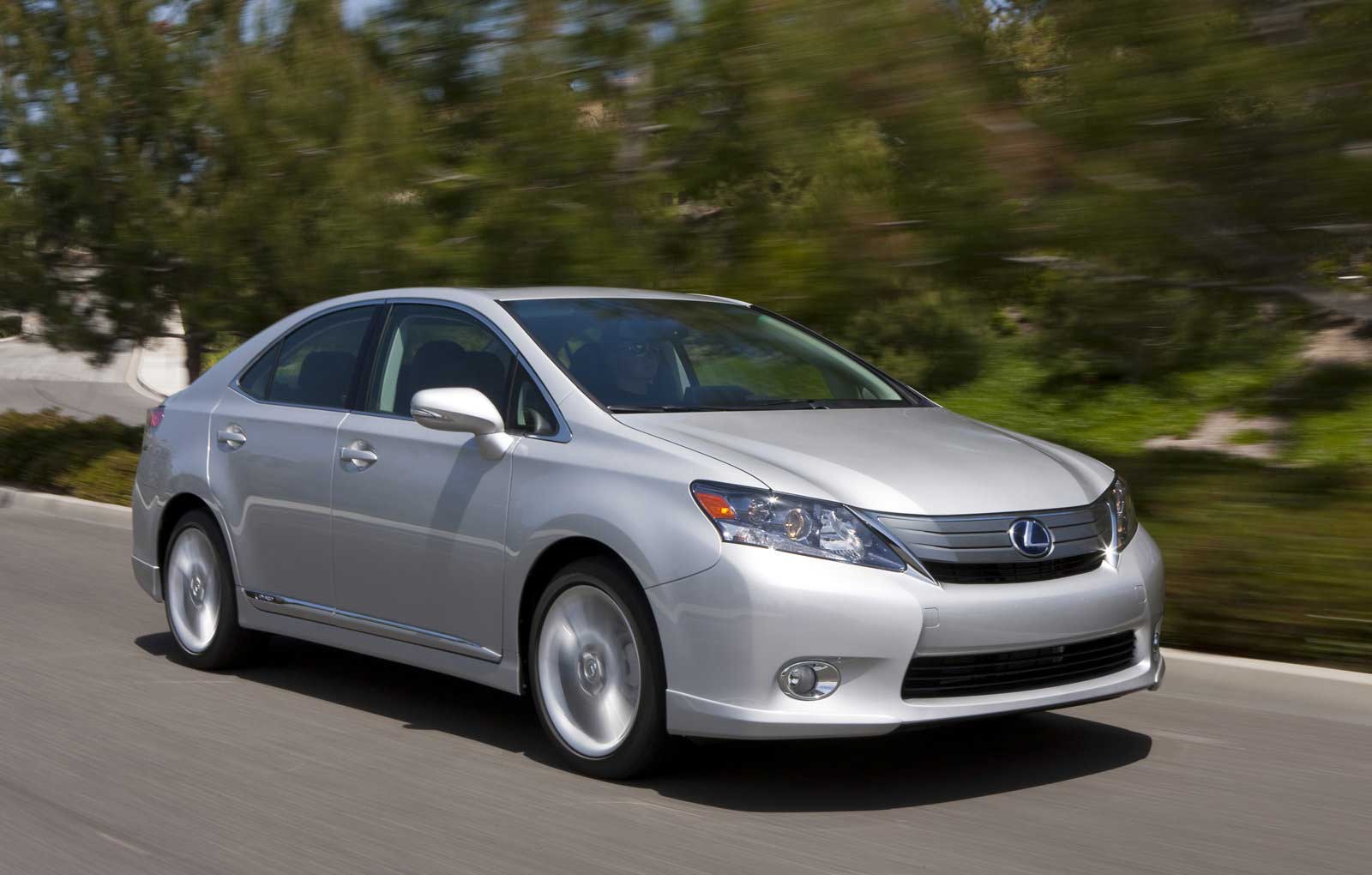 Toyota will bring to service 17,000 Lexus 250h HS units due to a possible fuel leak during a heavy impact in the back of the car.

Japanese manufacturer Toyota has to do a recall in U.S. for 17,000 copies of Lexus 250h HS due to significant fuel leak. This issue arose when NHTSA (National Highway Traffic Safety Administration) has developed a test to simulate the impact produced at a speed of 80 km/h in the back of the Japanese model from Lexus.

The Japanese manufacturer has no explanation for the occurrence of this phenomenon, according to U.S. laws, is forced to halt the deliveries of this model until they found a solution. Also, Toyota has not notified NHTSA about the period of time that will solve the problem arising from Lexus 250h HS. Thus, Toyota’s image is continously affected by these massive recalls.