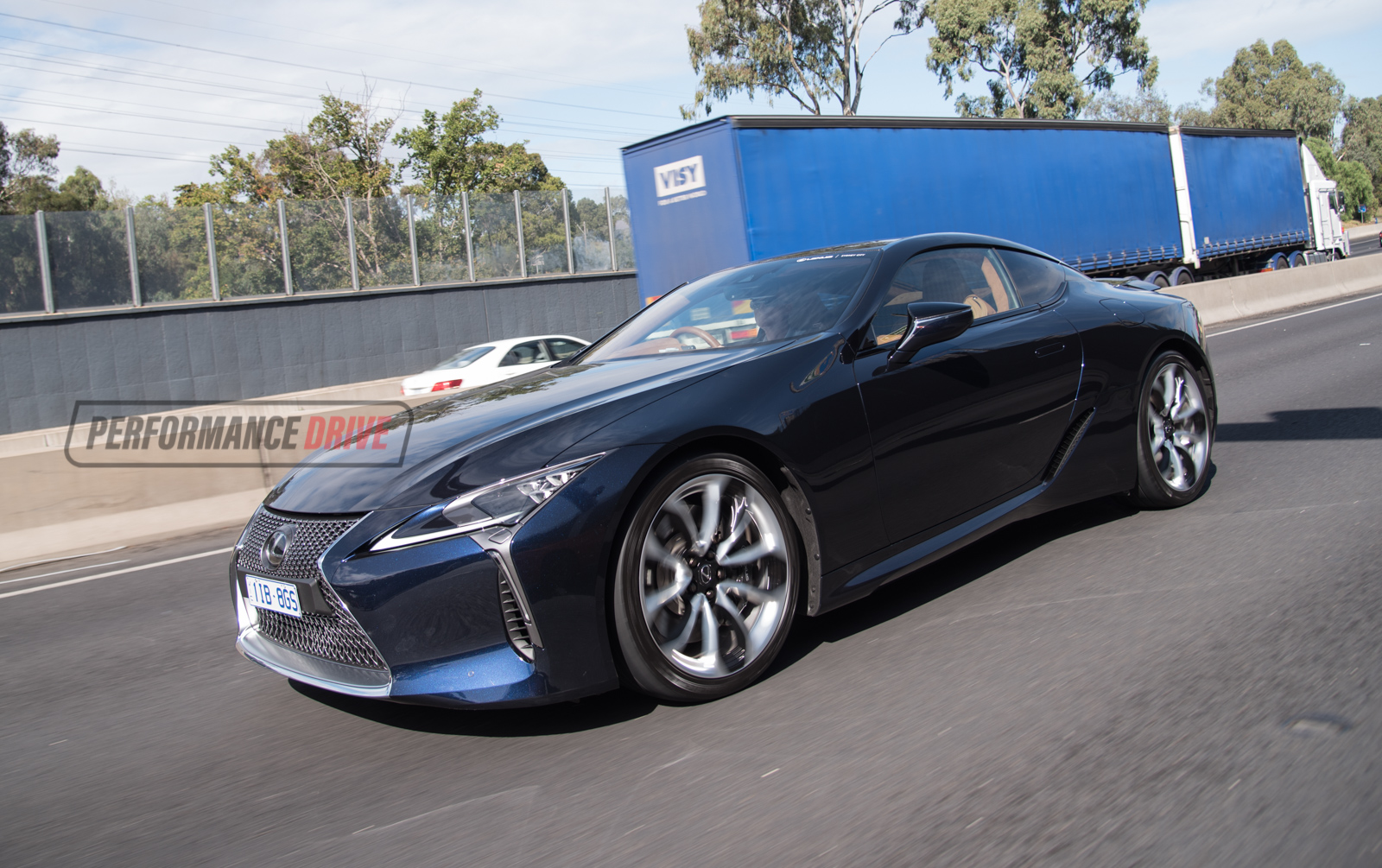 Even if in Europe and the US, the all-new 2017 Lexus LC 500 range has already arrived, in Australia, the model is due to be shipped in a couple of months. However, spy photographers have shot down a test mule while being driven on the streets in Melbourne.

The photos have been provided by Aussie Performance Drive magazine and is showcasing us the standard LC 500 wearing a gorgeous black paint and looking extremely aggressive.

Once arriving in the Land Down Under, the all-new 2017 Lexus LC will be available in two versions – the standard LC 500 and the LC 500 hybrid, both coming with common features as standard but different powertrains under the hood. The latter one might arrive at a later date in Australian`s showrooms.

In the engine department, the new LC 500 will be wearing a massive 5.0-liter naturally aspirated V8 engine with 351 kW and 530 Nm of torque, being sent to the wheels via the carmaker`s new and high-performance ten-speed automatic transmission. This would be the same engine and transmission also seen on other models like the RC F and GS F.

With such an impressive performance, the all-new 2017 Lexus LC 500 will also deliver a worthy sprint from 0 to 100 km/h – just 4.5 seconds, quite astonishing and placing it near the RC F. On the other hand, the sports coupe is faster than the GS F with 0.1 seconds.

In Australia, the 2017 Lexus LC 500 is considered the official successor of the LFA sports car. Prices haven’t been confirmed, but according to new reports, the entry-level tag will stand at around $180,000. Stay tuned for official details prior to the car`s arriving in showrooms, starting this May.