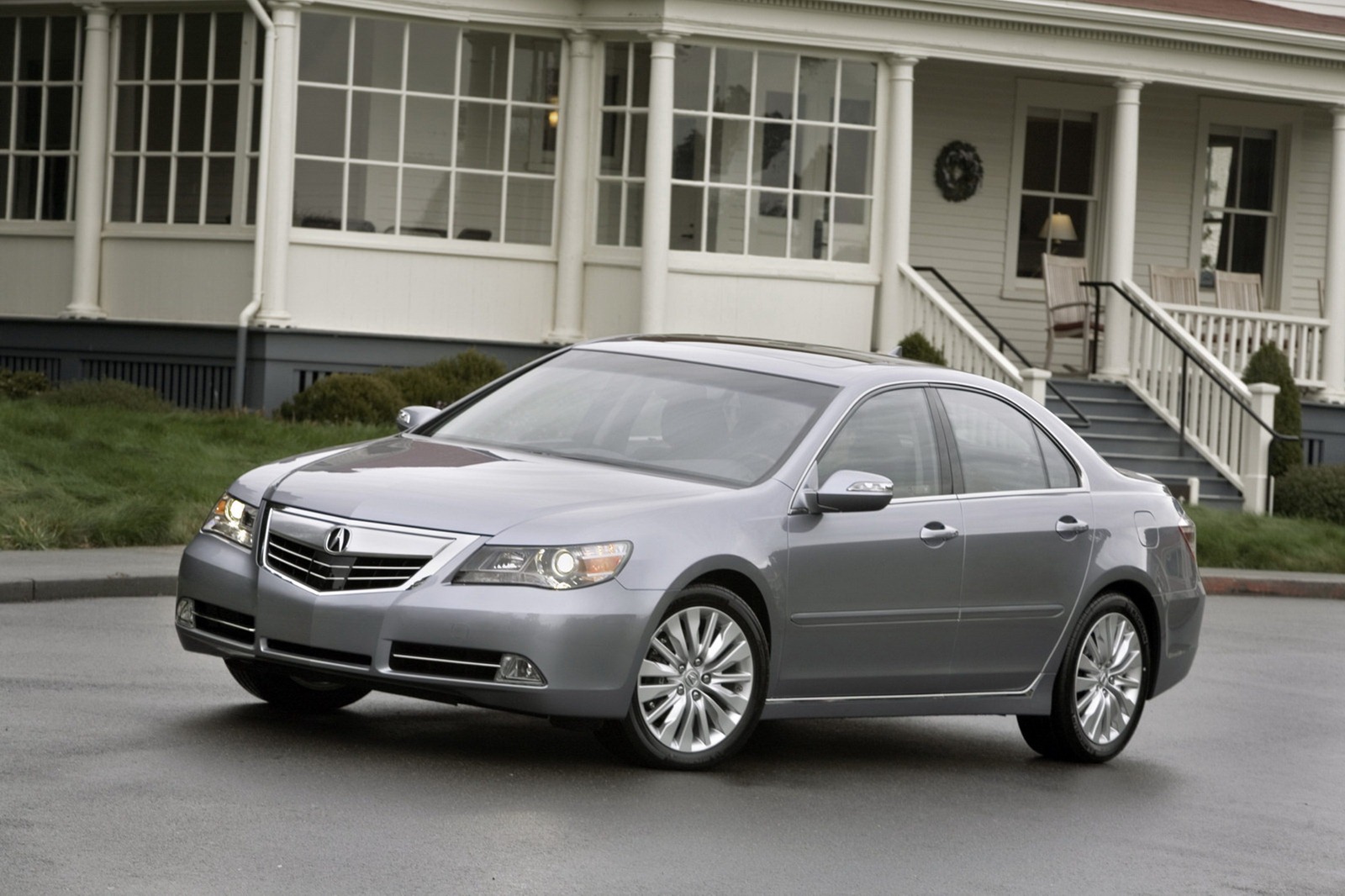 It’s not rare that somebody takes a stab at Honda for how they’ve lost their way and how they keep on butchering their most interesting models.

Recently however, they seem to be coming back and at the helm of that revolution we’ll likely find the new Acura NSX.

The followup model to one of the most loved sports cars in history will not only flagship Honda’s products but it will also inspire other models of its lineup.

At this point, the New York Auto Show comes into the picture and even though we expect Acura to still have the NSX Concept there, it might not be the big new thing.

That could be in the uprising interest in Acura RLX sedan. It’s going to be a replacement for its RL flagship sedan. Bet you didn’t figure it out so quickly.

Thankfully, the Acura RLX sedan will get a lot more work from the design and engineering departments and it actually sounds quite interesting.

Who cares about the looks which are still away from being public when you know that most of the powertrain of the NSX will be crammed under the bonnet.

That means a new luxury sedan from Acura will present itself with a new 3.5 liter V6 which is teamed to a pair of electric motors each producing some 30 horsepower.

Some 400 horsepower in a Japanese sedan sounds pretty fun but let’s not forget, the Germans have been offering this sort of power 15 years ago.

It’s a good swing but the new Acura/Honda changes are actually going to make the brand catch up. That means a lot.