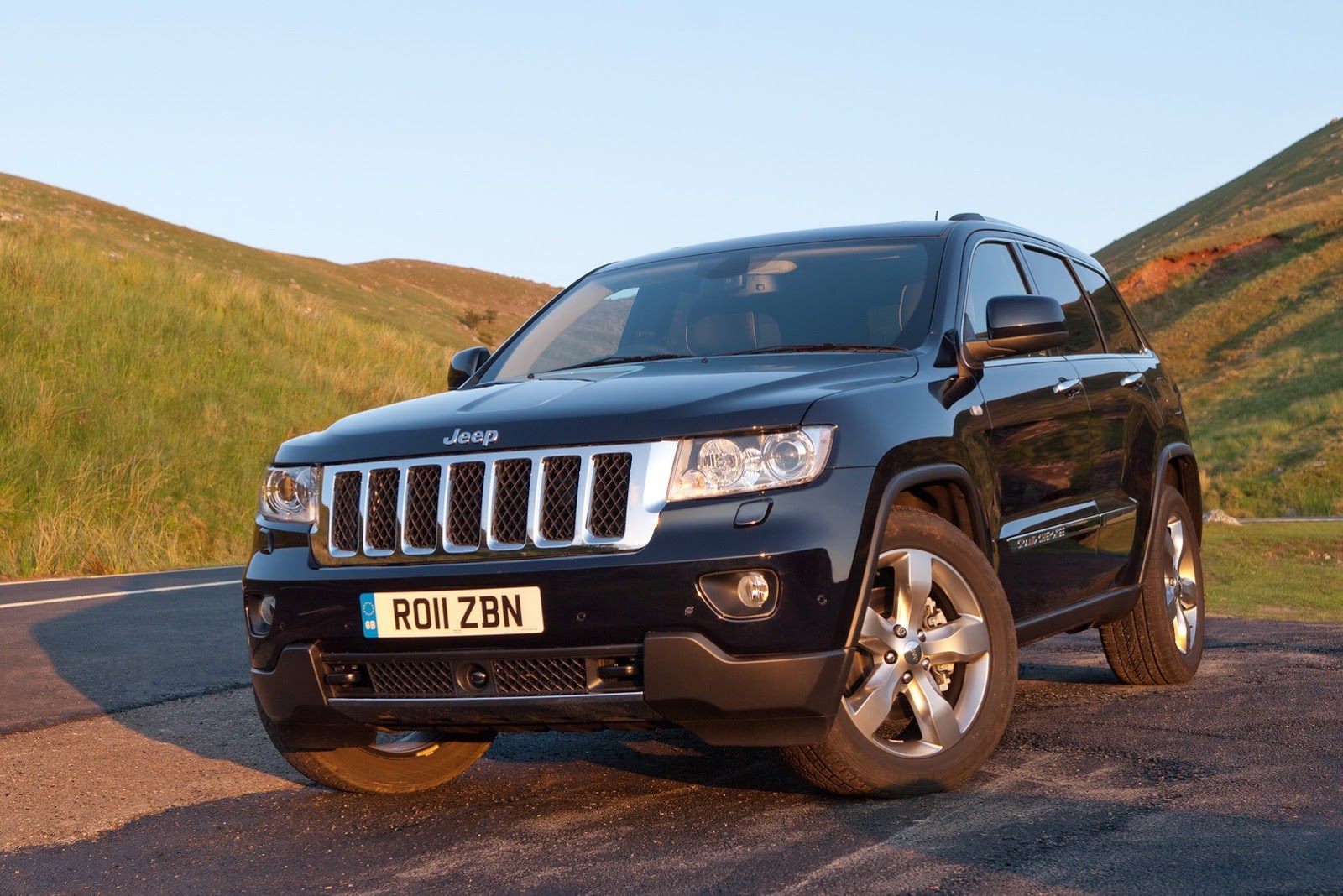 Jeep’s CEO has some good news for the company’s fans that are not necessarily fans of the actual cars that define the company.

By my mean introduction I mean to say that Jeep is well into the development of some new product facelifts that may or may not have had something to do with the brand.

These are the Patriot and Compass crossovers. They look like Jeeps and partially feel like such vehicles, but you can’t ignore their on-road focus.

Both the Patriot and Compass will receive a facelift next year. The schedule calls for something around the second quarter of 2013 for these models to turn up.

That likely means that the Geneva Motor Show will not be the display. That is only relevant for those interested in the glam of Europe.

Where Jeeps get unveiled is usually called the mud. These facelift models will be most likely scheduled for the New York Auto Show.

Moving on with less than impressive Jeep models for purists, the Jeep Liberty will receive a successor sometime next year as well.

Details are quite scarce on that idea, almost as much as they are on the confirmation that the Grand Wagoneer will make a comeback.

Now that’s a proper Jeep, just like the Grand Cherokee. Speaking of which, the 2013 update list for this model includes a new engine.

The Americans will finally get a chance at the 3.0 liter diesel unit the Europeans have been loving for so long. It’s not the most powerful unit in the world, but it’s fitting for a hardworking 4×4.