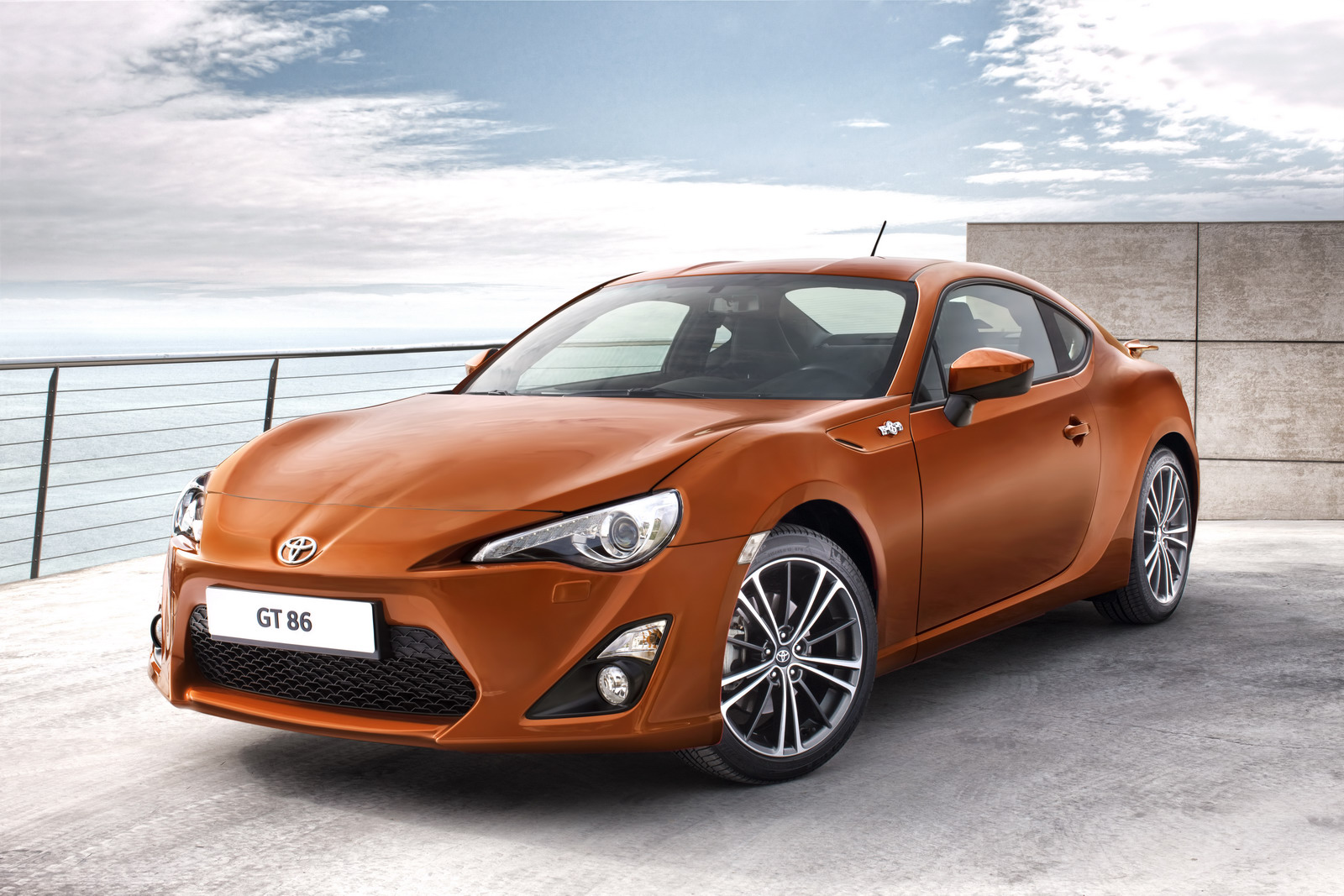 After centuries of tweaks, leaks and other such situations for the Toyota FT-86 sports coupe, the Japanese company has finally and officially unveiled it.

The same car you may know as the Subaru BRZ or Scion FR-S comes to us in the dampest form available right now.

Though modern technologies are used, the GT 86 only comes with a naturally aspirated 2 liter boxer engine that’s ready to push out 200 horsepower.

It may sound like a disappointment but let’s not forget that the Toyota GT 86 sport coupe is actually a lightweight, rear wheel drive vehicle that’s built with fun in mind.

Those 200 horses come together with 151 lb-ft of torque and a redline that kicks in as late as 7000 rpm and is teamed up with decent six speed manual gearboxes as well as automatic ones.

An unfamiliar chassis and suspension system will be teamed with a limited slip differential, 17 inch wheels and a rather impressive 53:47 weight distribution.

Handling credentials may remain to be tested but there’s a few things that are obvious and ready to be told about the Toyota GT 86 Sports Coupe .

Though the styling is familiar, Toyota seems to have updated it by making it a little more bulbous and with some rather unneeded curves.

Some would disagree but I for one reckon the Toyota GT 86 is supposed to be about the driving and very little else.