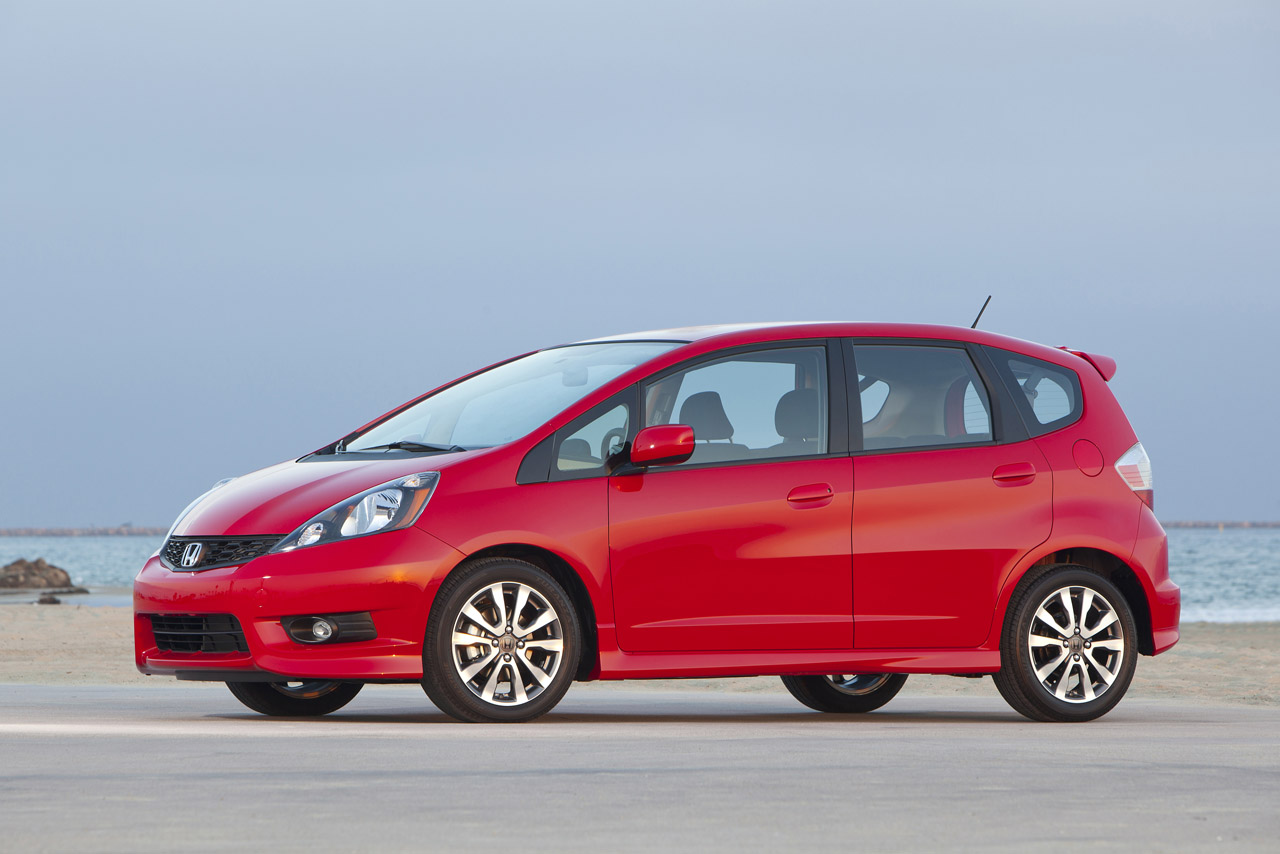 Do you remember Honda? They used to make several great cars and have an impressive history but the present of a lesser chance.

They’re now in the process of rebuilding but they’ve just hit a brand new problem. The current exchange rate is seriously killing their profits.

A strong Yen means that Honda is losing money on the cars it’s making in Japan and then exporting to the US. The list includes the Fit, CR-Z and Insight.

As a result of that, Honda is faced with a rather uncomfortable decision. They’ll have to cut back on the dealer stocks of these cars.

I’m not sure that at a point where some of the cars that are actually interesting to customers the best thing to do is to starve the dealers of cars to sell.

That is made even worse by the fact that Americans have a habit of buying cars off the lot instead of ordering them and waiting to have it delivered.

According to Honda’s CFO, a chap called Fumihiko Ike, this is a serious problem and the drastic measure is one that’s justified.

The Japanese car maker already makes some 85% of its production cars in the US and they plan to shift even more of it to the Americas because of this problem.

That means that the dealer stock limitations on the Fit, CR-Z and Insight models is a temporary solution and that eventually things will be back to normal.