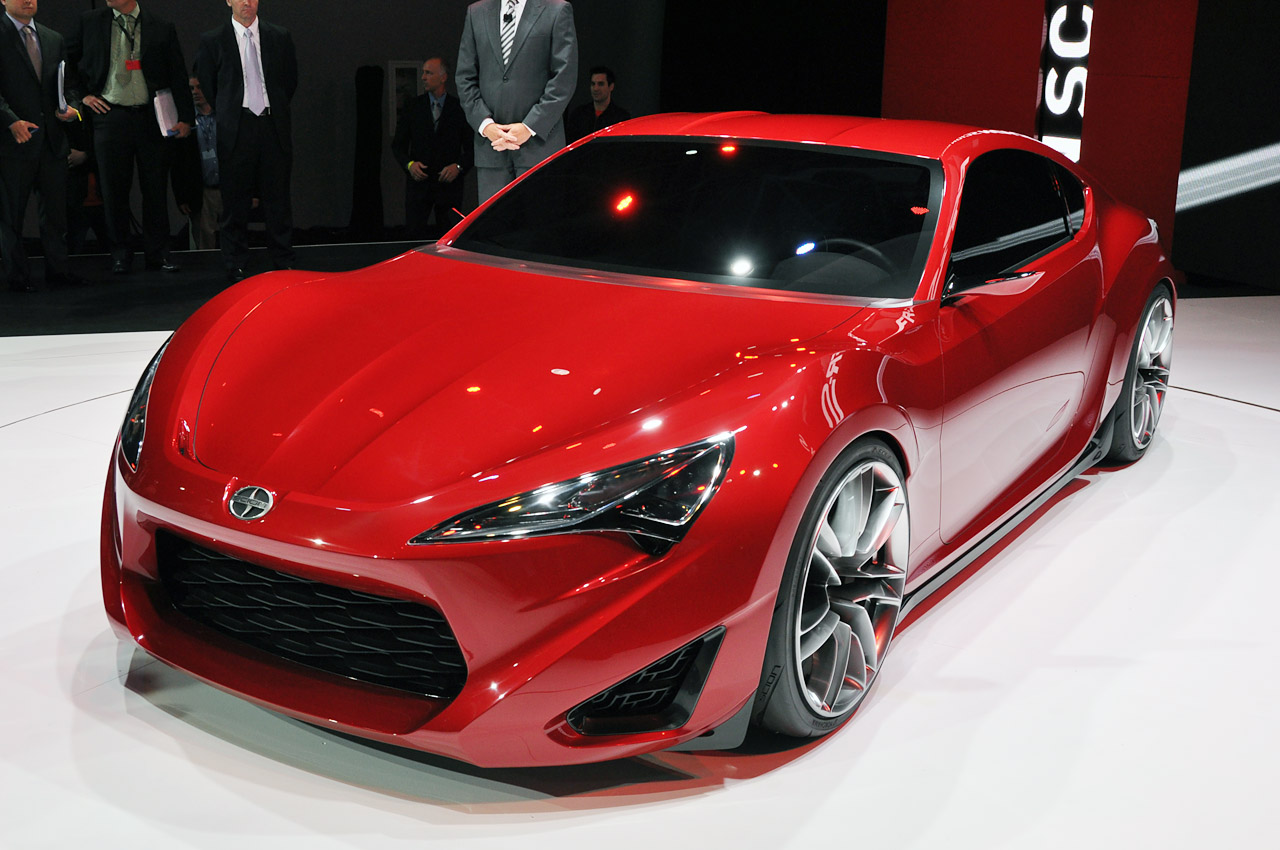 Sure, the ever promised Toyota FT-86 sports car, the joint venture between Subaru and Toyota may have been promised to us so many times and teased around quite a lot of time.

Of course, we petrolheads are starting to get bored of all this build up and split into camps that think this car will fail to deliver or end up being no longer interested, but who cares, the New York Auto Show is on.

And since Toyota have no really interesting thing to say now, why not advertise the same FT-86 as a Scion in New York?

Enter the Scion FR-S Concept. Look at it, watch it fail and keep going on.

I am unfair, and I know I am being unfair but I have to say, the Scion FR-S Concept is the best looking current version of the “Toyobaru” Coupe.

The charm of the 2 liter boxer engine, rear wheel drive and the marketing promise of a true sports car, these are all starting to fade on me so the Japanese better get down to actually making it.

Come on Toyota, come on Subaru, give us the FT-86 already so that we have one glimmer of hope before being engulfed by heartless electric motors.