Next gen Rolls-Royce Phantom to come in 2016 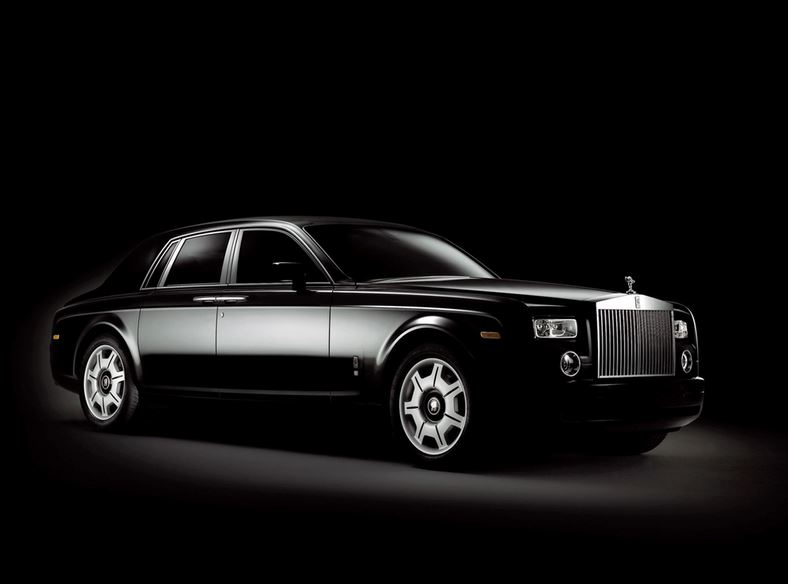 If you have the money and want to ride around town in complete luxury, the Rolls-Royce Phantom is always a good choice.

But as good as it may be, and as much as Rolls-Royce might be trying to keep it fresh, the current Phantom is dated.

Recent rumor reveal hopes for a new generation Phantom. It seems the british car maker is currently working on it, but we should not be expecting them on the roads sooner than 2016. Also, if we are going to take the past into consideration, some time after the initial release, even a Phantom Coupe should make an appearance.


For now, nothing is officially confirmed, so pretty much every detail we get on the vehicle is at best questionable. Even so, chances are that the next gen Phantom will be based on BMW’s 7 Series, the new version. From what we know about the 7 Series, a lot of lightweight materials will be used. But does this mean that the Phantom will benefit from the same weight loss? It all remains to be seen.