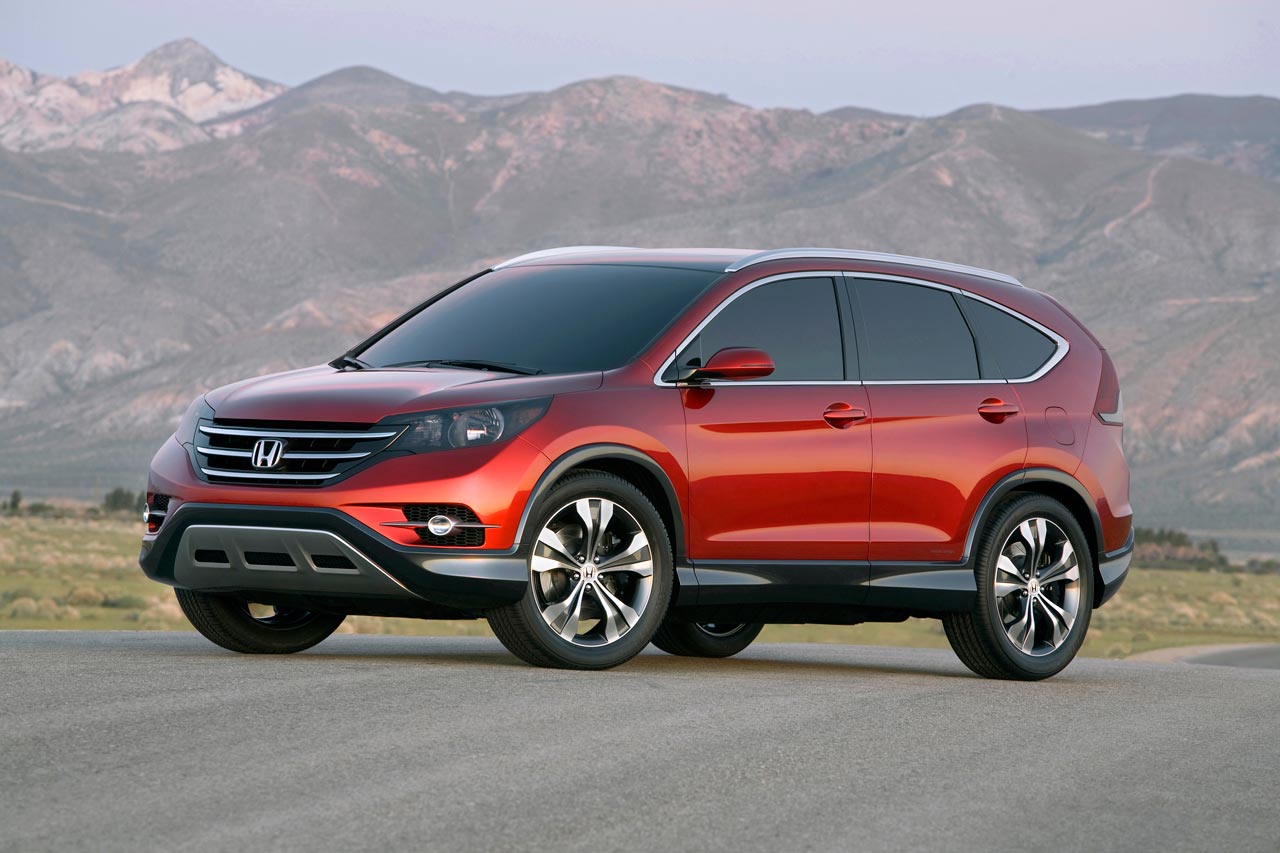 Nothing trills the media and occupies the mind as much as natural disaster. Sadly though, the latest one being the floods in Thailand have plenty other things to be said about them.

Though seemingly, most Japanese manufacturers are affected by the part shortage, Honda has managed to avoid it as far as the 2012 CR-V launch is concerned.

There have been some reports about the U.S. version of the Civic being low on stocks so maybe they pilfered stocks for the hatchback in order to keep their SUV on time.

After all, it’s not like the newest facelift of the 2012 Honda Civic is that much of a success since it was a mild refresh rather than being a new car.

John Mendel, American Honda executive vice president of sales delivered the announcement to the press and the U.S. dealers that the 2012 Honda CR-V will be launched and is scheduled to deliver on time.

The announcement came on the basis of Honda having already reached 75% production capacity in the wake of the Japanese quake, tsunami and the more recent floods.

All that’s left now is that the 2012 Honda CR-V gives us at least a proper spec sheet about itself at the Los Angeles or Tokyo Motor Show.