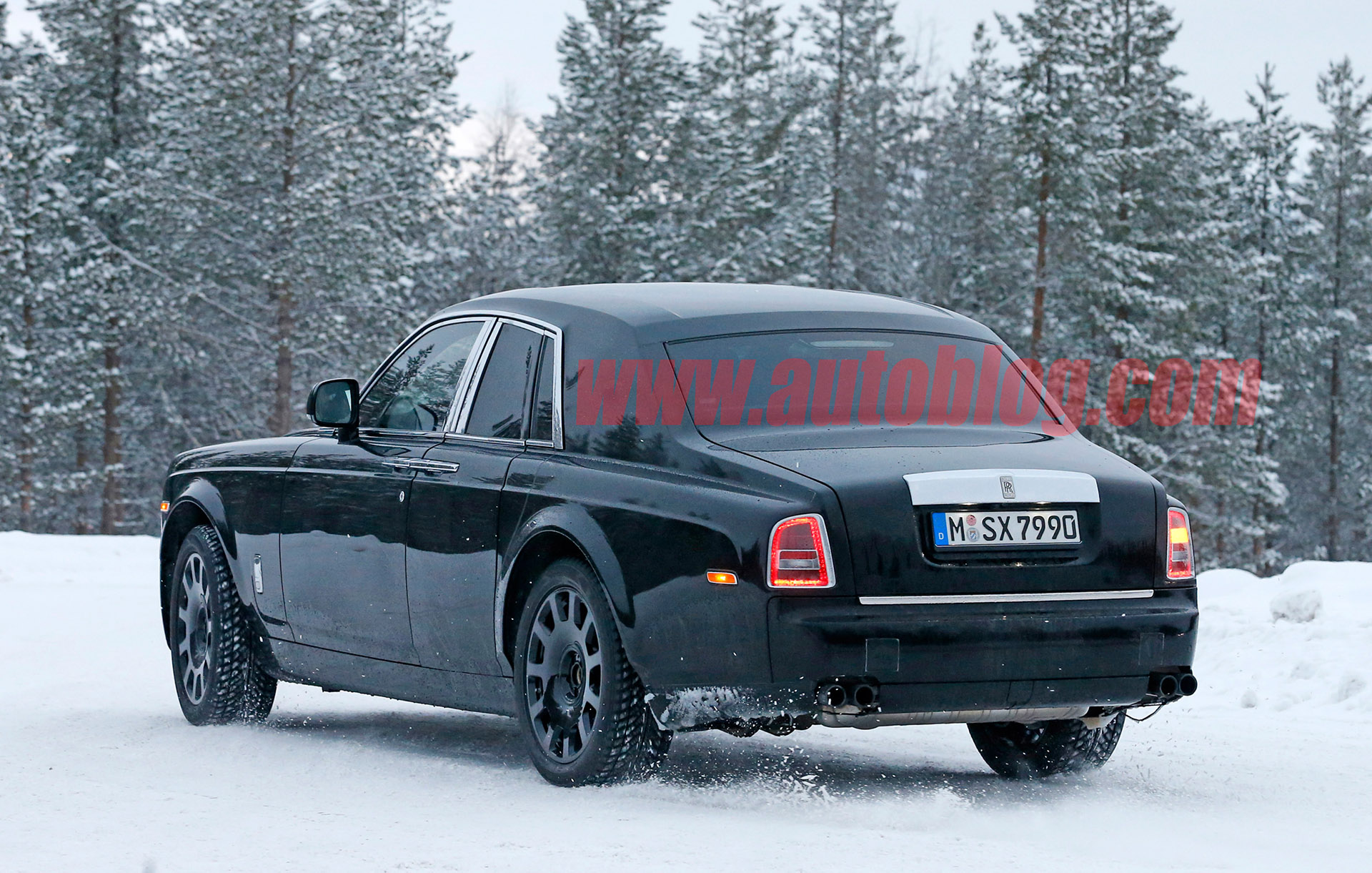 As you probably know, Rolls Royce prepares to enter the SUV segment. I mean if Bentley did it, why couldn’t Rolls do it too?

Have you imagined yourself climbing the mountains while drinking a glass of Dom Perignon in the backseat of a Rolls Royce? Stop the dream and start living, because in the second part of 2018 it will be launched the Cullinan. Anyway, it won’t probably be the most capable off-roader on the market, but it aims to be the most luxurious. It’s possible that the newcomer to be built on the new 7 Series platform, with extensive use of aluminium to counteract the heavy, high luxury trims. There are rumors saying that the price will be around $400,000, and that the production version will be preceded by a concept car at the end of this year. Its engine could rely on the Phantom’s V12 6.8 liter drivetrain, while a hybrid version would probably be available at its launch time. There were many renderings of the Cullinan on the internet, but until now there’s nothing sure.

However, the first dynamic visual hints about the new model just appeared on the web, in form of an interesting all-wheel drive mule playing in the snow: it looks like a Phantom, but in fact it’s a modified Cullinan. It’s shorter than a Phantom and, with the higher ground clearance, the huge wheels and the short rear doors, it doesn’t look particularly well. But that’s not the point. The point is that Rolls Royce is intensely testing its first SUV.