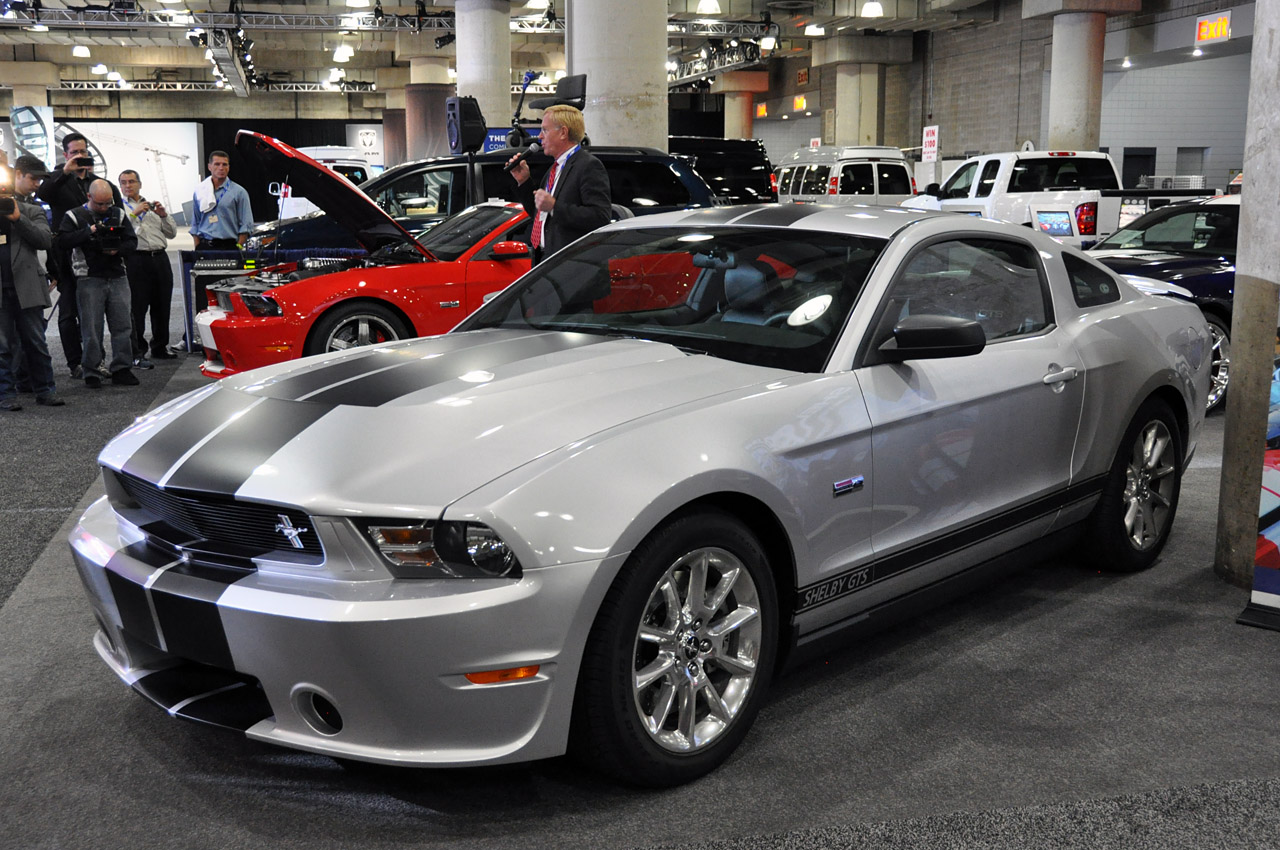 If you’re lucky enough to have a lot of money and you can end up affording your very own Shelby Mustang, you’re a very rare case and a company’s image can suffer from that.

And by that I mean the age group considerations, no real sports car manufacturer can claim to be cool when all their cars are driven by retirees.

Shelby president John Luft came forward with a few statistics on the owners of the cars that roll out of his company’s gates.

It seems like the average buyer is well past half of century of life and that isn’t the sort of statistic you don’t do stuff about so here’s Shelby’s plan to solve their problem.

The entry level aftermarket Shelby offering for the Ford Mustang, the thing called the Shelby GTS.

As always the Shelby GTS will continue to be the entry level package, only this time it will be simpler and considerably cheaper.

With prices starting at $9.995 on top of the acquisition of the Shelby GTS together with a new Mustang shouldn’t cost more $32.000 for the V6 setup.

That’s reasonably low, especially considering the fact taht you get a great looking pony car with some proper heritage tuning from Shelby.

A Ford Racing handling pack, Borla exhaust system, Baer brakes is all you get in terms of performance with the new front end, go faster stripes and a lot of badging being what you’re really paying for.