Audi working on sound systems for their electric E-Tron 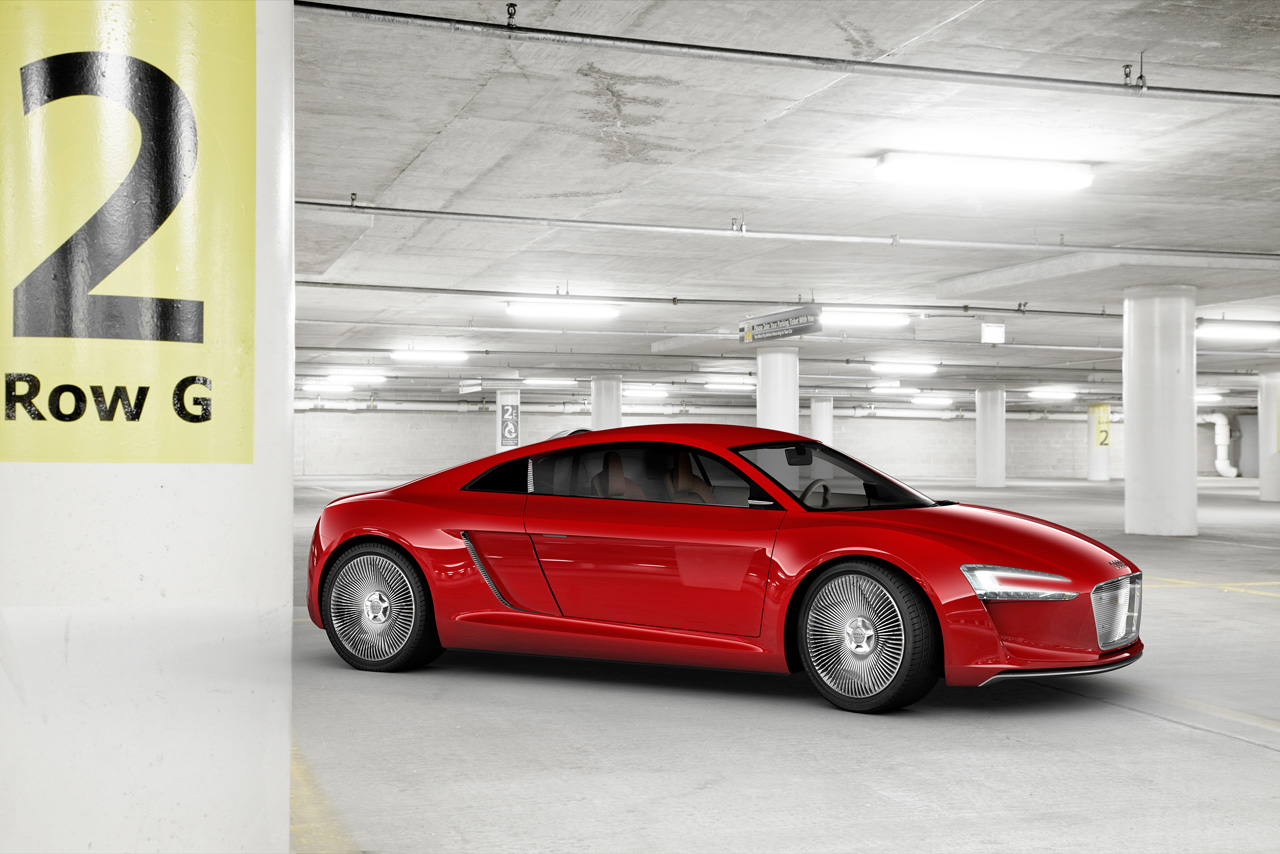 With electric cars becoming more and more mainstream vehicles their problems are beginning to creep up. Weirdly, one of the biggest problems of the electric car is actually one of it’s advantages.

The electric cars running at slow speeds don’t make any sort of noise and this means that they can’t really be heard properly when travelling towards you.

Audi, on the verge of launching the E-Tron, an electrically powered sport coupe have bumped into this problem. One of the solutions offered towards making a silent car heard is to have it make some distinct sounds.

In order to make these sounds warn pedestrians and other motorists while not disturbing the passengers inside the Audi E-Tron the Ingolstadters will have to come up with a very advanced exterior sound system.

Once the source of the Audi E-Tron’s warning sound will be ready there will still be one major problem; namely what exactly is the Audi E-Tron supposed to sound like? According to Christian Schüller, Head of Brand Development/Corporate Identity the E-Tron’s sound could be similar to the regular internal combustion engine but not everybody agrees.

Dr. Ralf Kunkel, Head of Acoustics at Audi AG claims that a better sound for the Audi E-Tron would be what’s used for space ships in films.