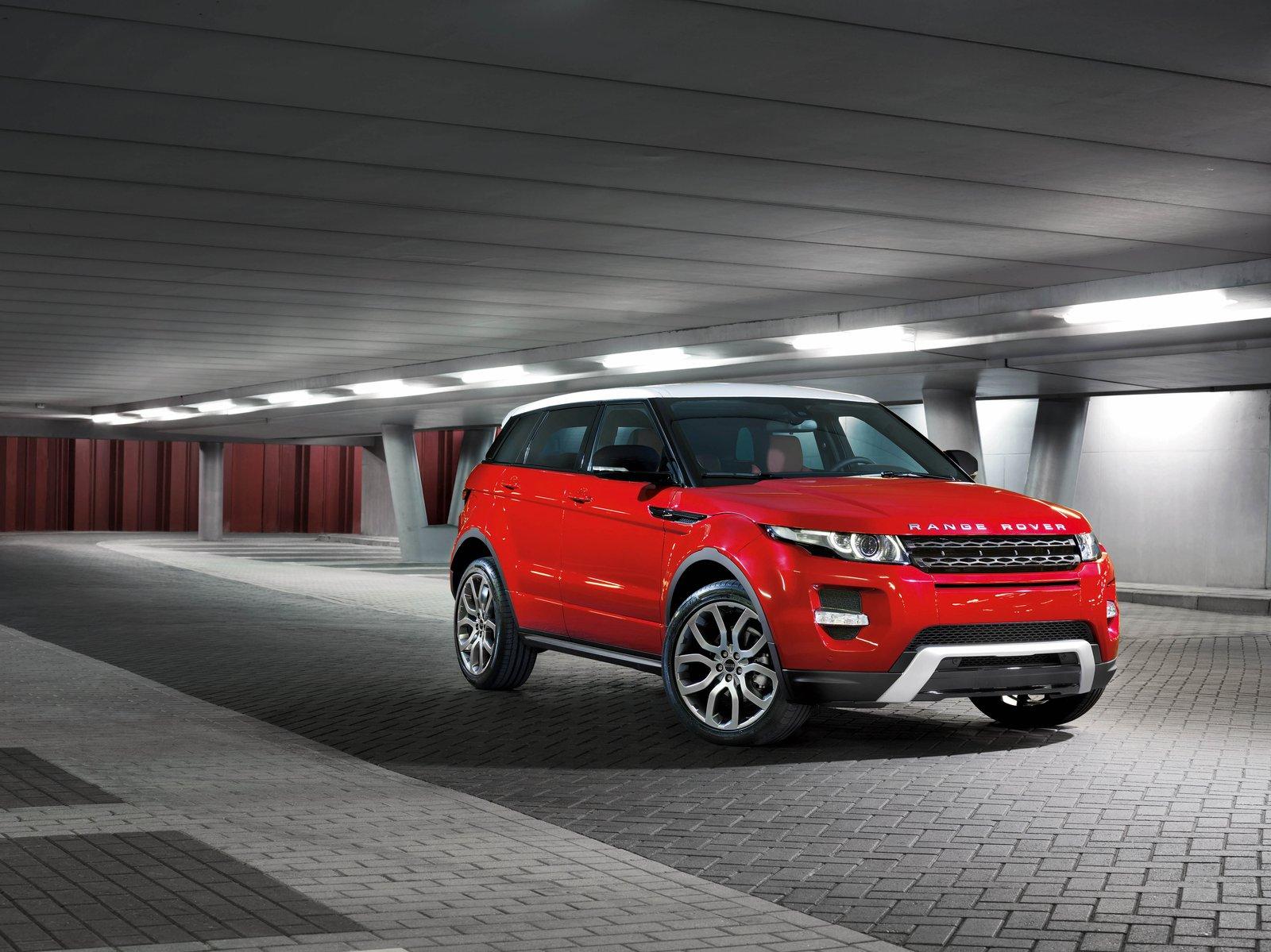 Land Rover was often criticized for not having smaller products in their line-up so they came up with the Freelander.

Years later, the same British off-road company was criticized for not having small yet luxurious offerings in their lineup so they came up with the Range Rover Evoque.

Now guess what, Land Rover is still being criticized on a few things, one of which being that they should make a bigger version of the Evoque.

That was my dose of irony for today, so let’s focus on how Land Rover is actually considering this and they are doing it well.

The British engineers are not only considering the increased length of the new Range Rover Evoque, but a few interesting addons.

Nothing is going to happen under the bonnet or with the transmission systems but Land Rover is considering a pretty considerable difference for the interior.

After coming up with a stretched chassis and growing the overall size the new car would be called the Range Rover Evoque XL or the Grand Evoque.

The XL isn’t a very impressive name but the possibility of adding 11.8 inches to the wheelbase length and 3.9 inches to the height of the current Range Rover Evoque does create room for a few new things.

Among them, Land Rover hinted at having a seven seater layout in the cards as well as a version that offers more and more luxury as well as space.

It would be great to no some more actual details than that but we can count on Land Rover offering the same decently impressive engine lineup as the normal sized Range Rover Evoque.

That means there’s a turbocharged 2.0 liter engine that burns petrol to a rate of 240 horsepower and a couple of 2.2 liter turbodiesel mills which make 150 or 190 horsepower depending on how much fun you want to have while saving fuel.

Some of the details still need to be worked out but overall the big decision about the larger brother of the Range Rover Evoque is whether or not the British are going to send into production any time soon.