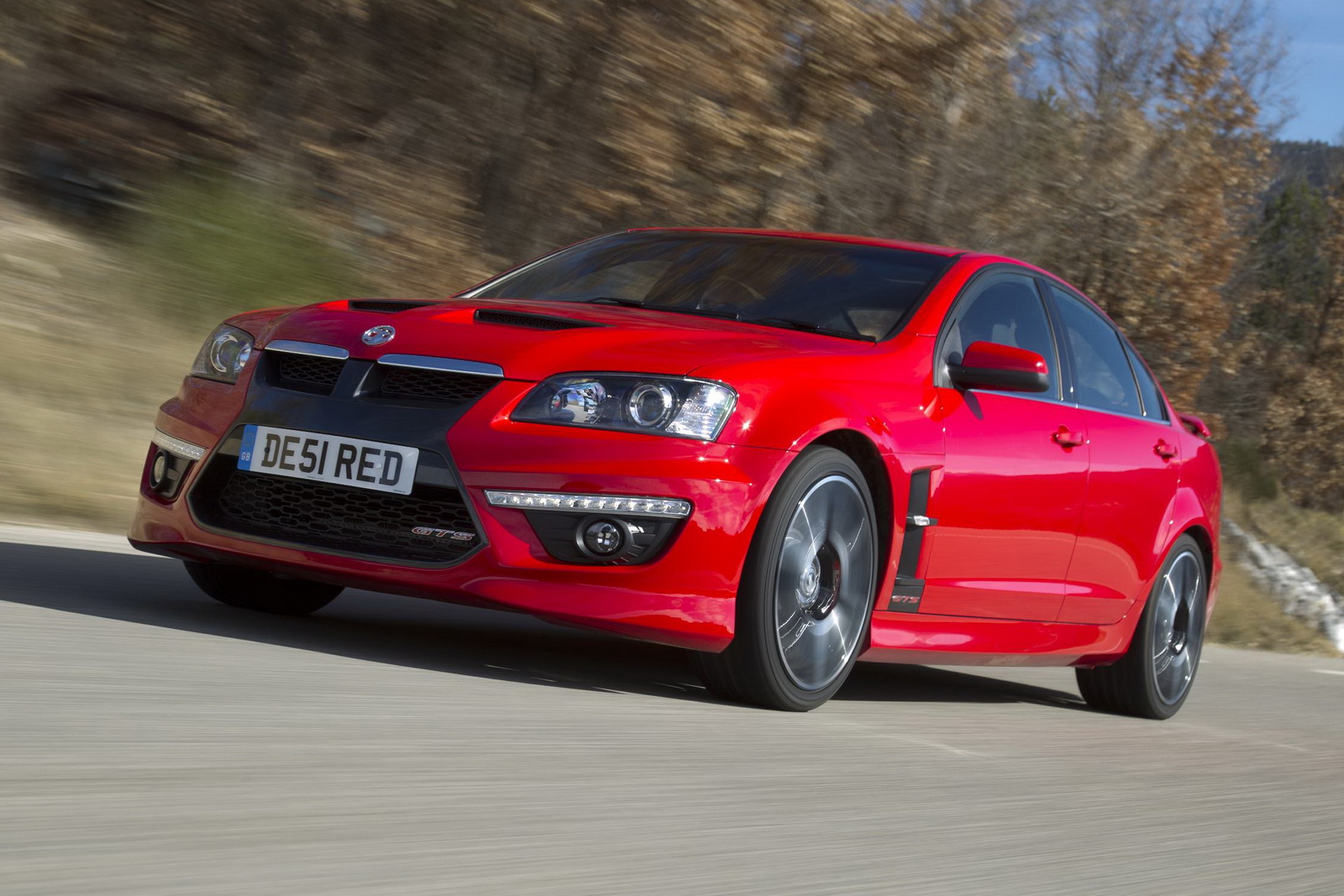 Weird things happen and weirder things have happened, though not very often. Get this, the Vauxhall VXR8 muscle car won an award for fuel economy.

The fuel economy prize it got is top honor in the Fleet World MPG Marathon, a competition you’ve probably never heard of but which is of real importance to the real world.

You see, the Fleet World MPG Marathon awards fuel economy of a different sort, the winner here is the car that gets the best percentage of fuel economy improvement on top of its official rating.

With this very special criteria you can see why the Vauxhall VXR8 won. Since the massive saloon that’s powered by a 431 horsepower 6.2 liter V8 is officially rated at no more than 21 mpg on the UK Cycle.

The Fleet World MPG Marathon takes place in the real world, on a combination of all sorts of driving roads ranging 350 miles from the typical country side scenario to the wide motorway situation.

With Top Gear Online editor Chris Mooney behind the wheel and with Andrew Duerden of Vauxhall for a navigator the Vauxhall VXR8 managed to eek out as much as 32.14 mpg on the UK cycle.

That’s a boost of 53% on top of the official ratings and it is once again proof of the sort of difference a driver can make with a car regardless what it is rated at officially.