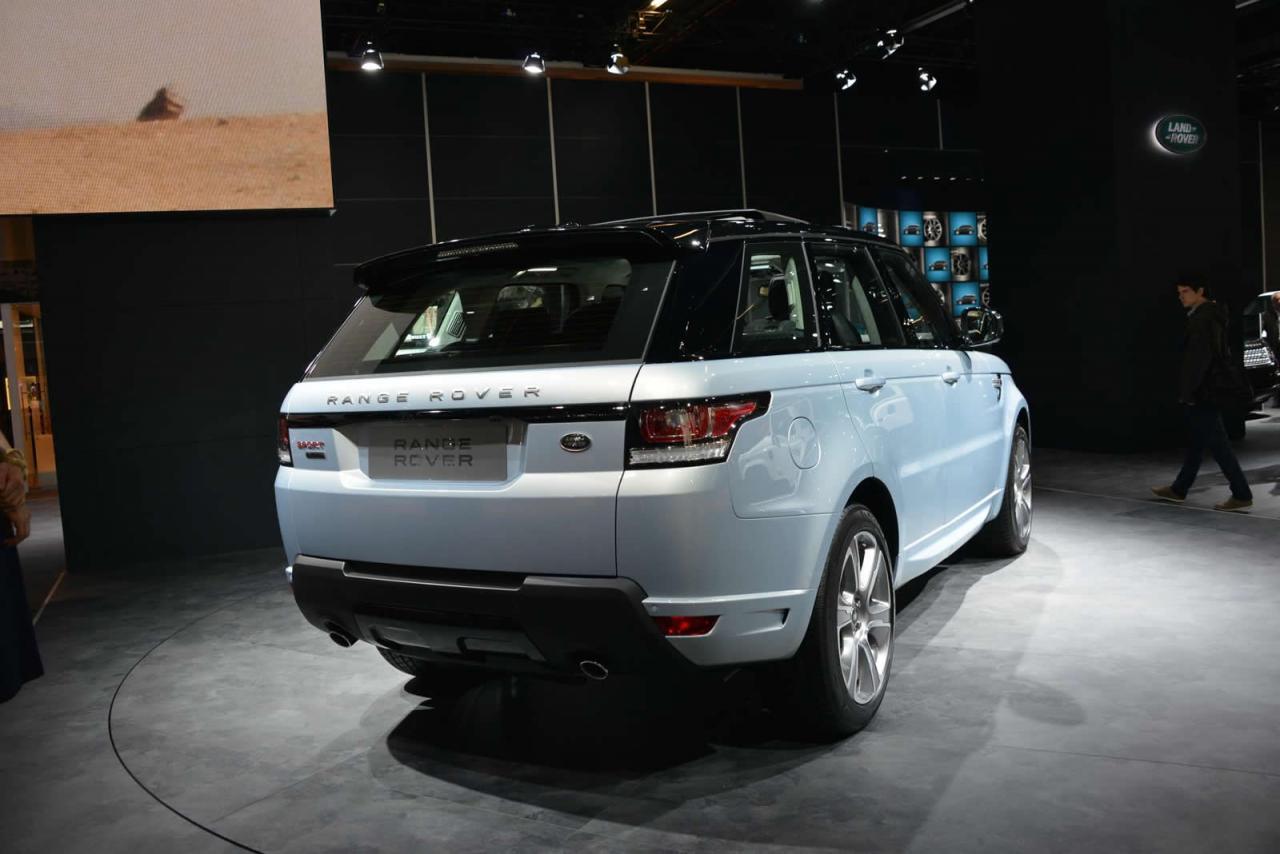 The new-generation Range Rover Sport received, as expected, a Hybrid version which made its official debut at Frankfurt. Under the hood, the British SUV comes with a 3.0-liter SDV6 diesel unit alongside an electric motor.

The combined output is rated at 340 horsepower and 700Nm of torque. Thank to an eight-speed ZF transmission, the 0-100 km/h sprint is possible in just 6,7 seconds and the top speed is rated at 225 km/h.

Even the British model comes with very good performance details, fuel economy is also great at 6,4 liters/100km or 44,1mpg UK and CO2 emissions of 169 g/km.

Until now, we can safely say that it is the dream car, but sadly we do know that pricing will be an issue.

Land Rover released no details in this regard but as availability is concerned, the company is currently taking orders with the first models to be sent to customers in 2014.