Nissan Juke-R will be a pace car in Dubai 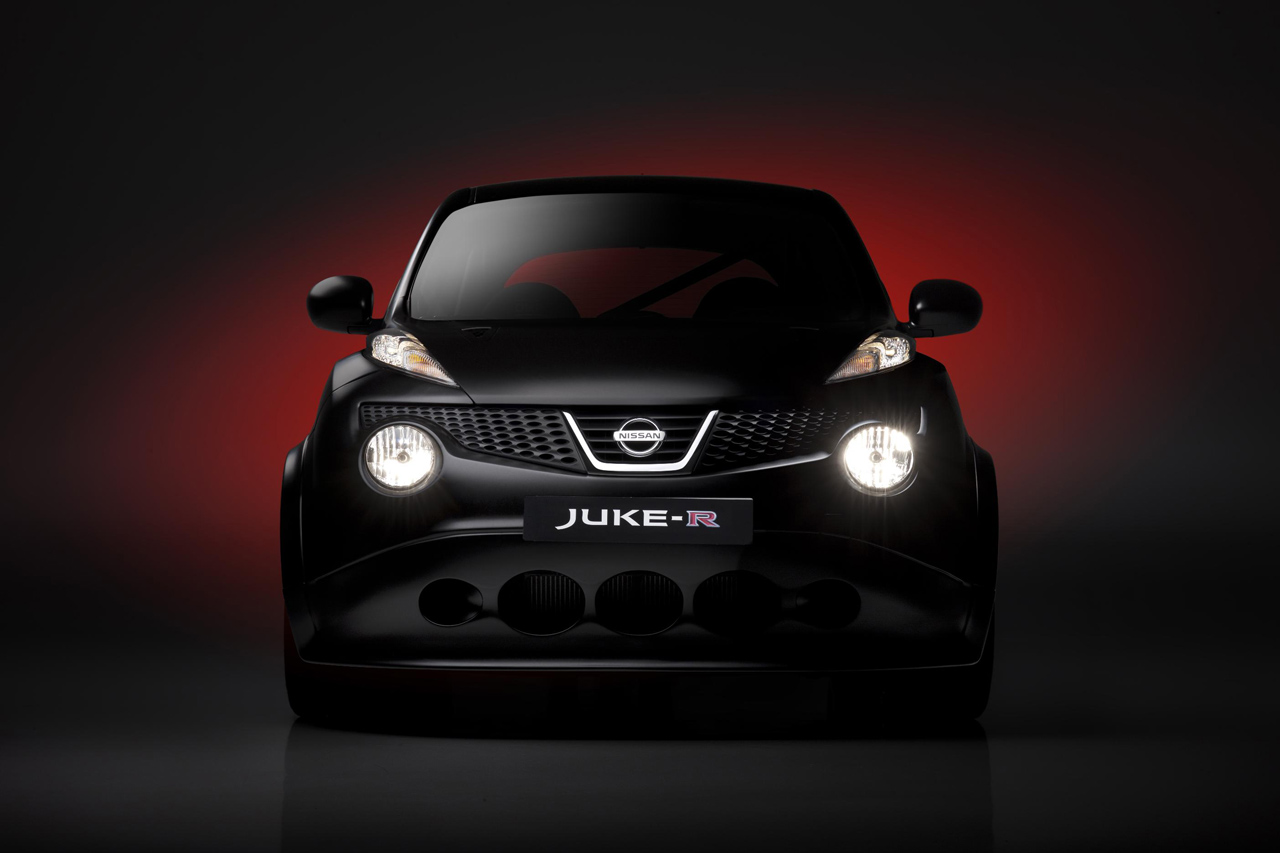 It seems like the Nissan Juke-R still has a few stories to tell us. Though it’s not a big hit with the Japanese firm’s management, it has its fans.

Most of them are to be seen all over the world and they’re now seeing the Juke in a different light thanks to its hot and wacky version but others are from a different crowd.

They would be the organizers of the 2012 Dunlop 24 Hours of Dubai race who’ve decided that the Nissan Juke-R should be the official pace car of the event.

This event is going to take place early next year, during the weekend of January 12-14. Therefore, very early next year we’ll get to see the Nissan Juke-R run round the Dubai Autodrome ahead of an impressive pack of supercars.

The Nissan Juke-R looks like its simpleton relative but in reality it is underpinned by an incredible GT-R chassis and is built around a twin turbocharged 3.8 liter V6 engine which develops 480 horsepower. The new, and very aggressive, aero body kit doesn’t exactly let it down either.

News about the Juke-R keep getting more and more exciting as there’s a rumor about a possible U.S. unveiling. It could take place at the Chicago Motor Show in February 2012.

Hopefully, once the hot Juke gets some extra attention from the media, the Japanese corporate fellows will change their mind about the car.