Project Kahn freshen up the look of the Jeep Wrangler 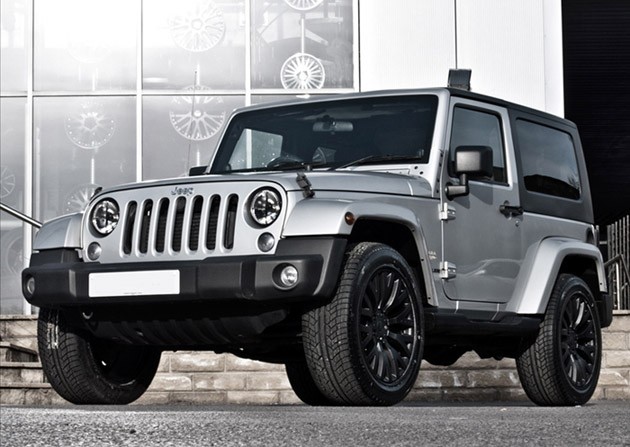 Project Kahn is a British tuner that’s well known for their work in stuff well in the higher classes, like the infamous Range Rover.

Their latest project however went quite a different way as the base car they used is the good old working class hero that is the Jeep Wrangler.

The Brits and the Americans have been worked together well before in places like World War II but this time they may end up doing so without it being something to argue about years later.

A Jeep Wrangler just looks right, and the modern equivalent is so nicely refined you almost forget how much of an off-road vehicle it can be.

Project Kahn must clearly be from that crew as they fitted a set of 20 inch wheels and lowered the suspension to make city going much more interesting.

After all that “technical” work, Project Kahn gave it a great silver respray that’s mixed with black on stuff like the hardtop and bumpers.

The crown jewel of the Project Kahn Jeep Wrangler is on the interior where the British did a complete a refitting of the interior.

Let’s face it, if it’s image you’re all about, there’s few cars that can do better than this. I actually prefer this to some of the Range Rovers Project Kahn worked on.