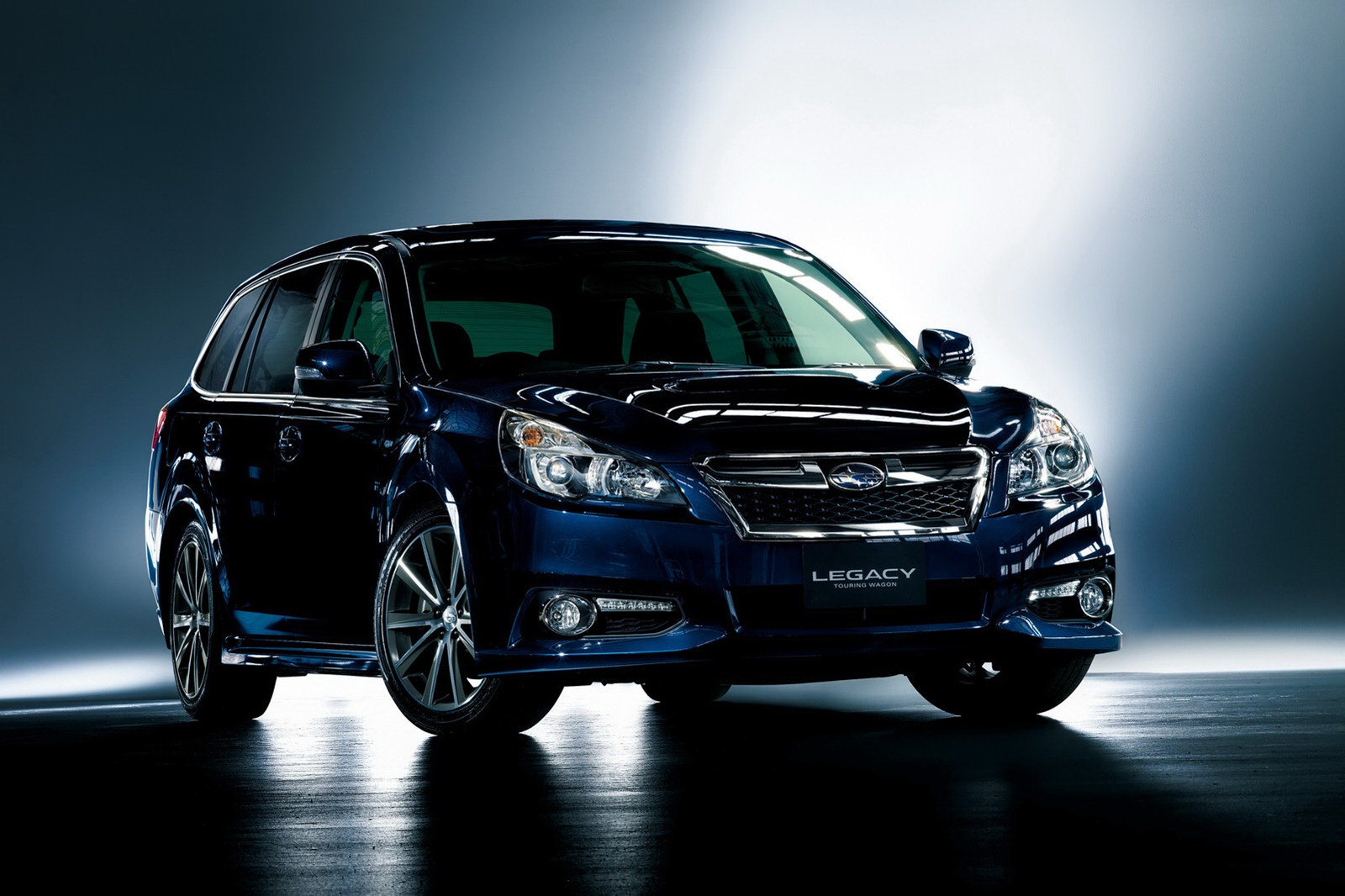 Subaru released today photos and details on the 2013 JDM Legacy, a model which receives a facelift treatment.

At the exterior, customers get new front and rear bumpers, a revised front grille while inside the Japanese company provides a new steering wheel and revised seats.

However, the most important upgrades can be seen under the bonnet where the JDM Legacy gets a new 2.0-liter DIT engine developing 296 horsepower at 5,600 rpm and 400Nm of torque from 2,000 rpm.

The 2013 JDM Legacy gains the auto start stop system found on the Impreza, a system which improves the fuel consumption while reducing the CO2 emissions.

A new Lineartronic transmission, a revised steering system and a sport suspension are also included in the upgrade list. You can get a closer look at the 2013 Subaru JDM Legacy through the official photo gallery above.