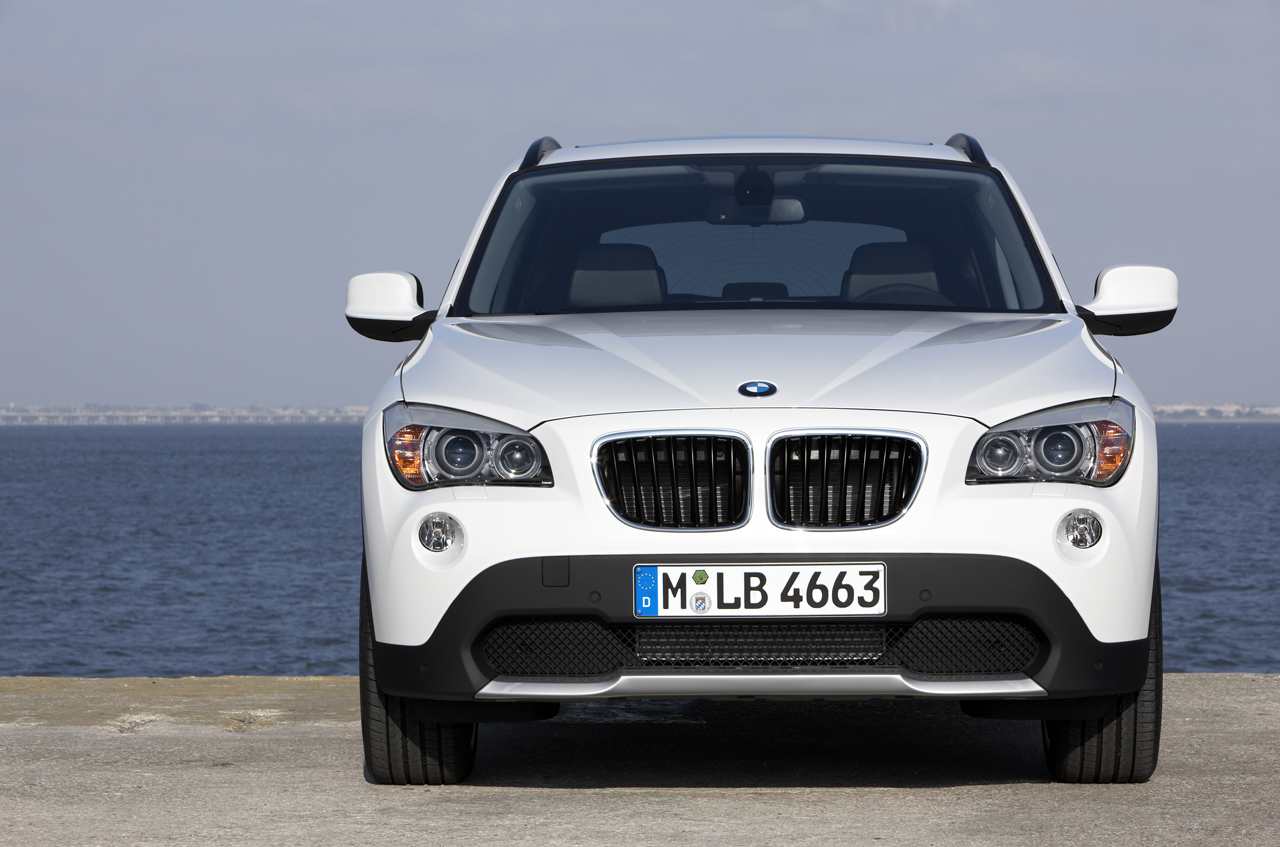 We know the Americans are big fans of the SUV and that due to recent recession they’ve managed to downsize somewhat.

This means that the crossover dealership has gotten itself quite the stack of orders. That is where a lot of the market is now. So what’s BMW going to do about it?

Well, put simply, they’re going to delay the BMW X1 from coming to the US.

In actual fact, the Bavarians aren’t stubborn or stupid, they just can’t keep up with demand for the X1 in Europe. At the moment the X1 is only manufactured in BMW’s Leipzig plant over at home in Germany.

The factory is almost choked with orders so announcing the sale of the American version of the BMW X1 would be reckless as they almost certainly couldn’t supply orders in time.

This leaves Americans waiting for a few extra months until BMW sort this deal out. Therefore, the BMW X1’s launch date has been pushed back to the fall of 2011.

Canadians shouldn’t worry however. The BMW X1 will go on sale there shortly as the original launch date for them remains. Somehow I really find it weird in how BMW considered the Canadian market as more important than America.

How could the Germans have imagined that they could supply two continents when they are having trouble with one and are barely scratching the surface of the other?