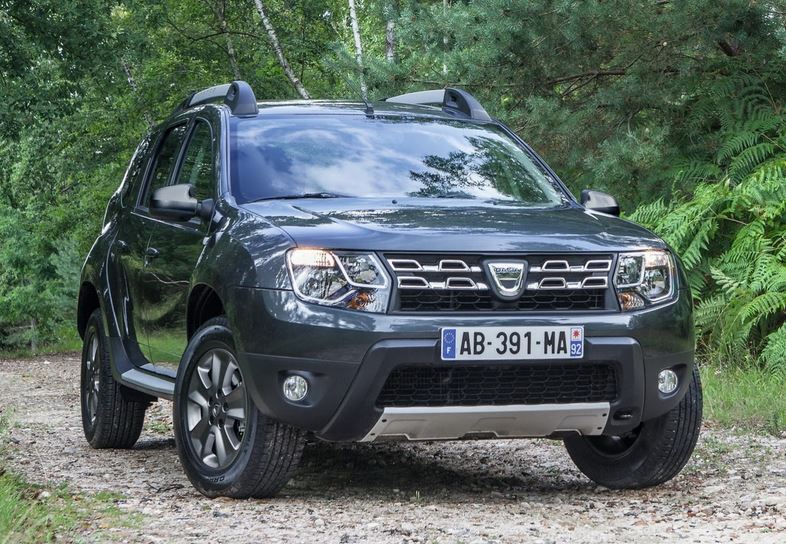 More news comes from Romania, and their main car maker, Dacia. The news regard the recent unveiling of their facelifted SUV, the Duster.

A few more pictures have been released of the Duster, and now, for the first time, we get to see the updated central console.

As we saw in the first batch of photos, the facelift didn’t really bring much improvement, with the front fascia reworked and new rear lights. Even so, the results are nice. With the added picture of the dash, we get to see what Dacia were up to.


In the central console, we can see a touchscreen accessing the navigation and infotainment systems. The electric window buttons have been re-routed to the door, as it is commonplace for most vehicles. These encompass the main changes for the interior.

Overall, the facelift did its job and updated the Dacia Duster. Already a highly sought vehicle, this is sure to increase sales. In fact, it is so good, that the guys from Nissan used the vehicle for their revitalized Terrano model. The resemblence is uncanny.