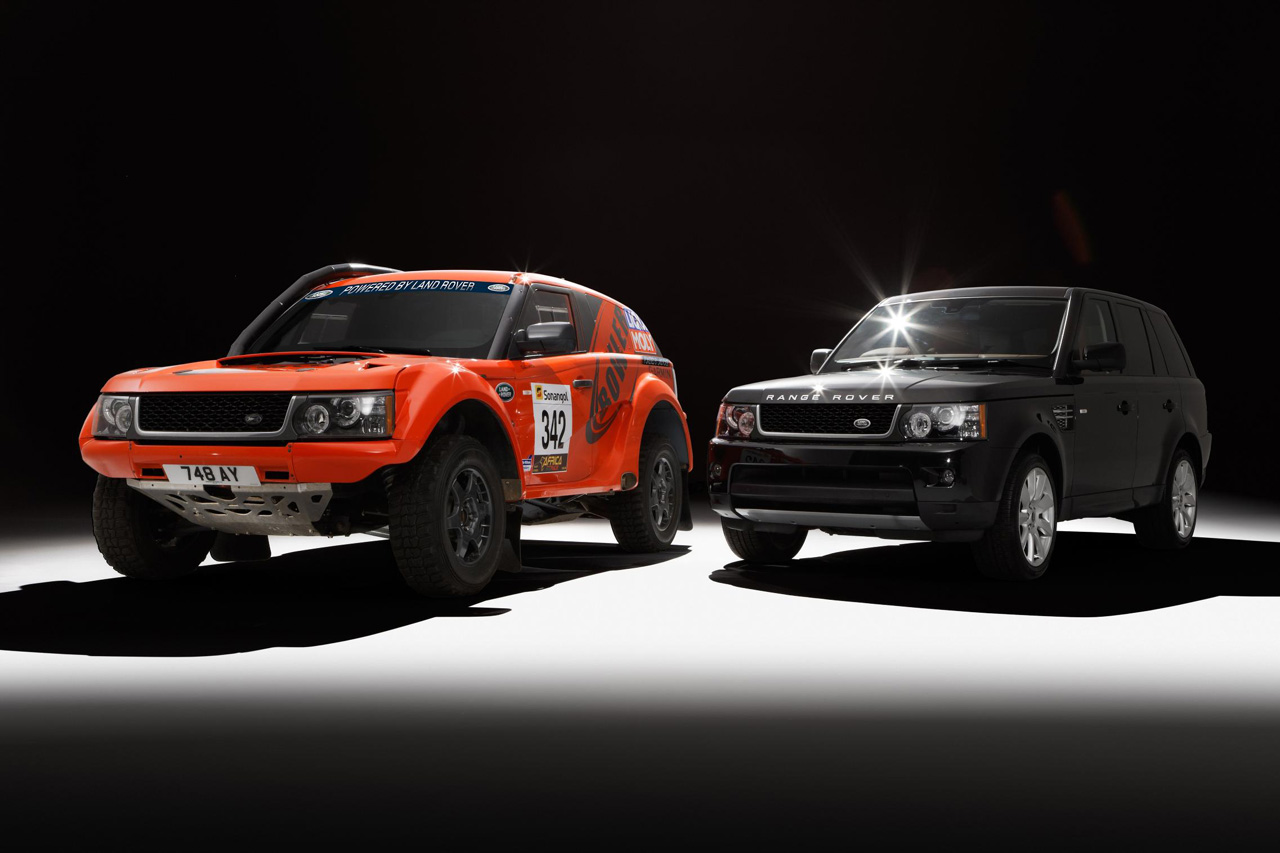 If you’re not a fan of the Dakar rally, or an avid Top Gear viewer, you probably know little about a small British company called Bowler.

That company specializes in making ready to rally cars that have a bit of a relation with Land Rover’s products. It had originally begun with conversions of the Defender.

Since then things have moved on to create the Bowler Nemesis, a serious machine that looks like a three door Range Rover.

Oh and it’s not the Evoque I’m talking about, it’s about as sporty as the Range Rover can get. Either way, it looks seriously aggressive, which is great, since that’s what it is.

The only trouble for Bowler is that they are a very small manufacturer and make very few cars each year. Rather more importantly, they don’t have any actual relationship with Land Rover.

Or rather, they didn’t. The two British companies have (finally) announced an official partnership and given us a few ideas about what it offers.

For Land Rover, it’s like they now have their own special in-house tuner. It’s also a plus point to be associated with some actual motorsport heritage rather than some historic exploration bits.

For Bowler on the other hand there’s now going to be a close collaboration in powertrain development and there’s a chance for more production models.

The latter is the really interesting bit but I’m afraid we have no details on it whatsoever. Still, time will tell how the new partnership will help or benefit everybody.