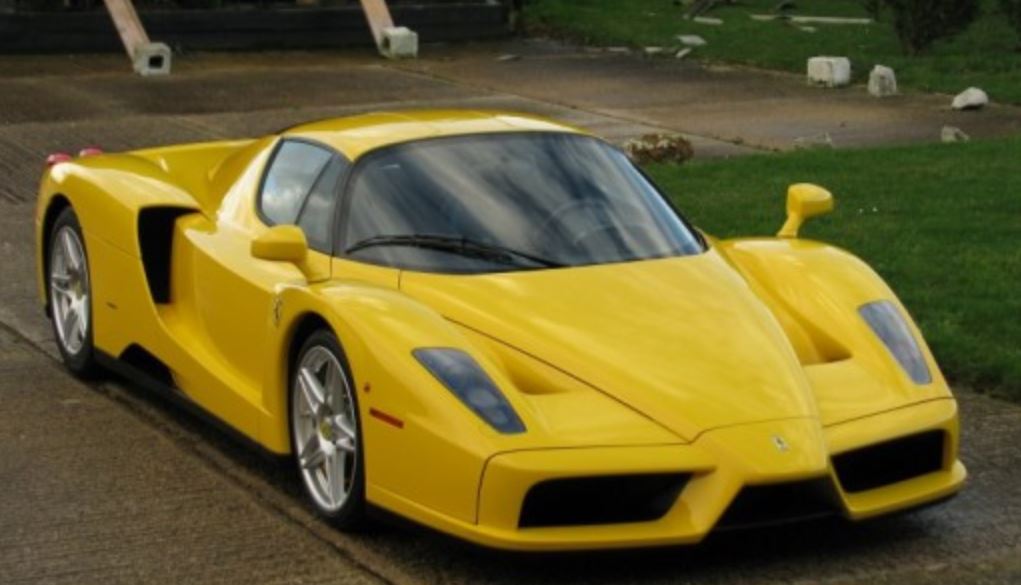 If you`re rich and willing to spend more than you would normally spend on a house, than you should probably buy a collectible Ferrari Enzo edition in yellow.

The money should be worth spending since the supercar may be seen as one of the best vehicles ever to be produced by Ferrari.

The yellow Ferrari Enzo displayed in the photos has only driven 6,125 miles with only two previous owners on board. The supercar has been modified to receive a new clutch and now is sitting in the Ferrari`s garage waiting for its new owner.

The Ferrari Enzo has been produced in only 400 units between 2002 and 2004, being offered with only one single body style, sporting a rear engine and rear-wheel drive system.