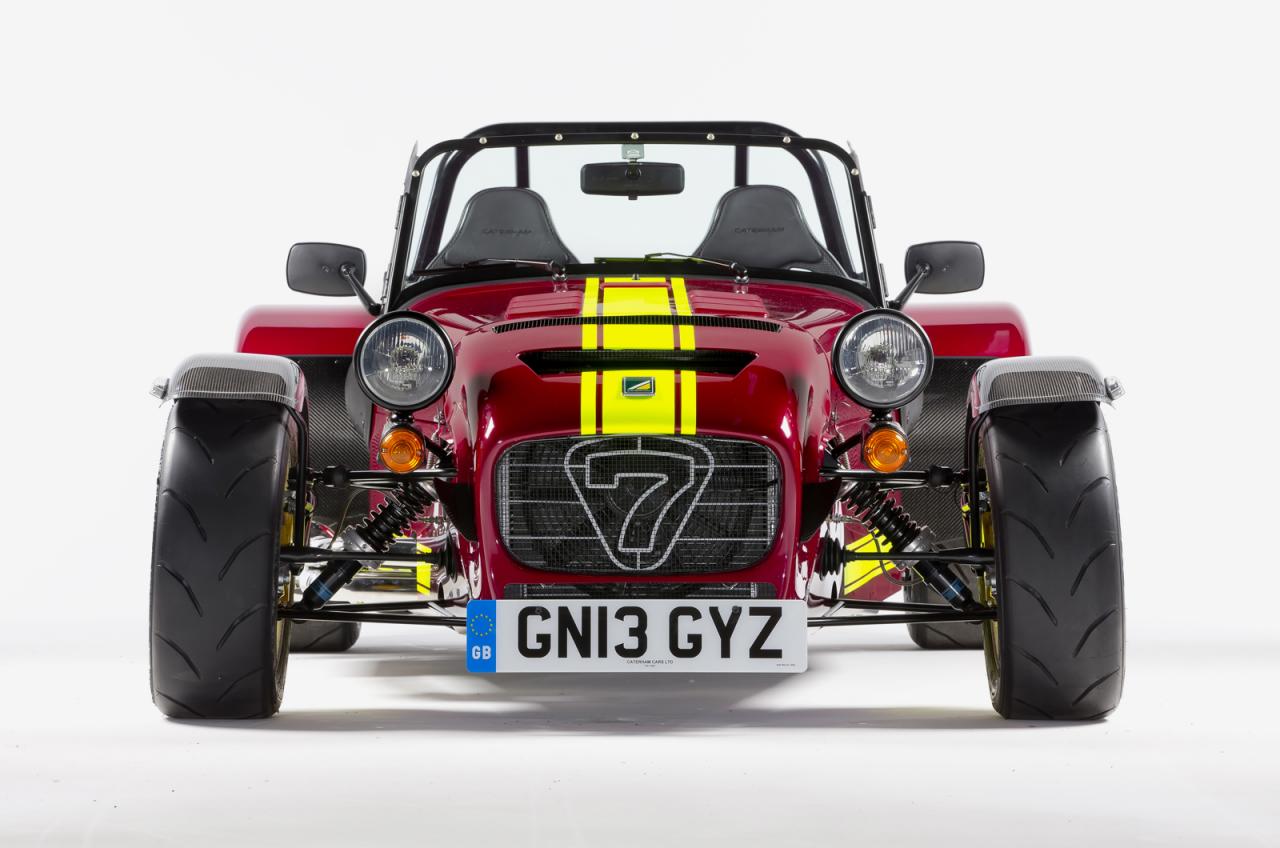 Caterham prepared a surprise for their fans and revealed the 620R model which is meant to replace the R500 providing better performance but also a steeper price tag.

The front end of the model is specially designed to improve the air flow while a new cooling system improves the performance as well.

The new Caterham 620R will go on sale later this year after it will debut at the Goodwood Festival of Speed, an event which opens its gates in the coming days. Pricing starts at £49,995 or €58,000 for the base model.