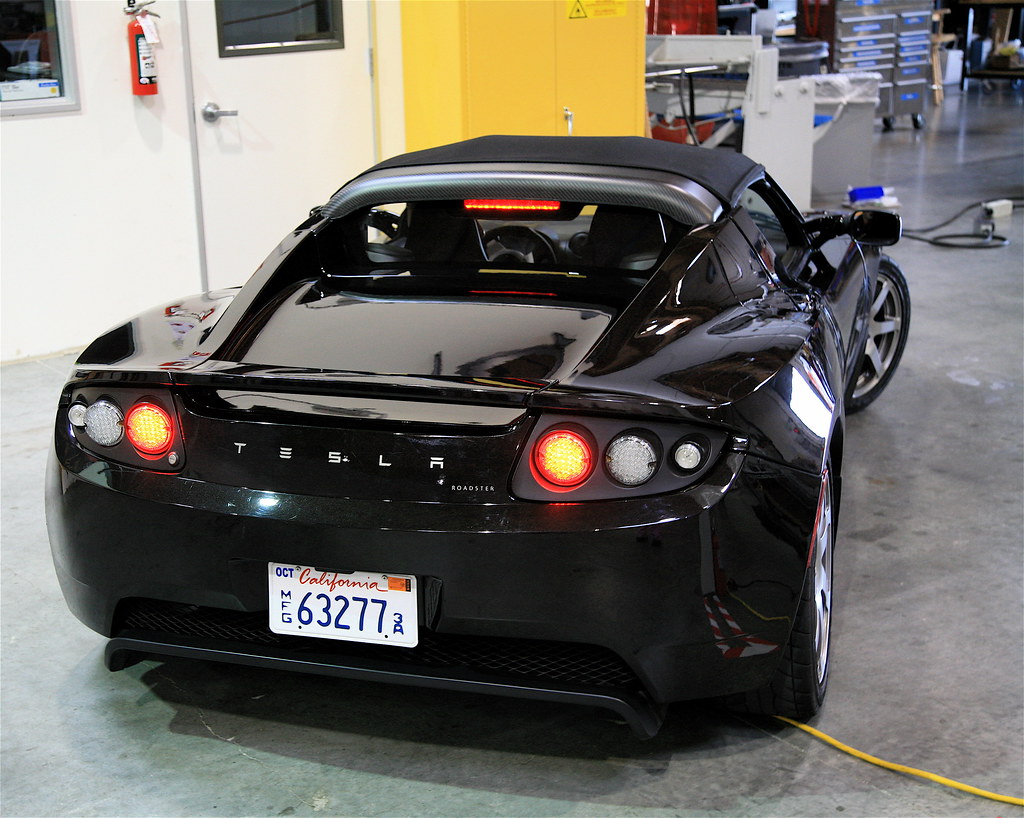 Ever since electric cars first came onto the market, people have remarked in awe at just how quiet they really are. While some people like that electric cars are silent, others have pointed out that it can be a safety hazard, especially for the blind. Soon these concerns will be a thing of the past, with owners of electric vehicles being able to choose the sound that their vehicle to alert pedestrians and mimic the sound of petrol engines.

According to the National Highway Traffic Safety Administration (NHTSA) in the United Kingdom, car producers will provide several sound options to the owners of the famously quiet cars. Laws in some countries demand that cars generate noise when they are going less than 19 mph. The public is informing regulatory bodies how many types of sounds these cars can make and how loud they can be.

Road safety regulators say that electric cars are too quiet and lower speeds. They poser danger to pedestrians, whether they have good vision or not, and bicyclists. Ensuring fully electric and hybrid cars are loud enough to hear, rules have been compiled since 2016. Automakers of cars that are battery-powered were given until September 2019 to ensure that models were compiled with the right regulations.

The Choice of Sound

At first, regulators demanded that cars make only one type of sound. But after requests from car makers and engagement with the public, the NHTSA suggests that these automobiles be allowed to make several sounds. Some artificial sounds are currently available on existing models, and they make the hum of the battery-driven engine a bit louder.

Now, with the demand for new sounds and louder engines, car owners will now have choices when it comes to the sounds of the cars. People like options, and they will be intrigued by being able to change the sounds that their vehicle makes.

This has led to car companies working with sound designers, composers, and musicians to produce unique sounds for their models. For example, Mercedes AMG has worked with the band Linkin Park to make distinctive sounds for its vehicles. BMW has chosen lauded composer Hans Zimmer, who is known for his film scores, to produce their electric car sounds. With the ability to make the sounds of electric vehicles artistic, many of these car companies are choosing to pursue this.

Others have chosen to produce more traditional sounds. Porsche offers an upgrade to its Taycan electric model, one that has been praised for its performance, to boost the volume of its electric motor to make it sound more like a petrol engine. Like BMW< Nissan has been working on a warning system they are calling Canto to add a choral element to the engine’s whirr. With warning sounds becoming mandatory, car companies are looking for creative ways to make their models stand out among the rest.

According to the experts at the site MoneyPug, which is known as a platform to compare car insurance, insuring electric vehicles isn’t cheap. In fact, it is more expensive than the insurance for traditional petrol and diesel engines. It isn’t because they are more dangerous, in fact they are usually safer. It is typically because they’re more expensive and include nicer parts and technology than the average vehicle.

Up until now, being so quiet has not helped electric car producers keep their insurance costs down. Insurers have seen this as a liability. Hitting a pedestrian or having someone run into the car because they can’t hear it is a liability. But as electric cars make new, unique sounds to alert drivers and sound more like traditional engines, this will likely help their insurance costs. And as electric vehicles become more reasonably priced, the costs to take out a premium will continue to decrease.

The future of automobiles is undoubtedly electric, and with new technologies cars continue to change. Not only are they being automated and powered by batteries, they will have unique sounds created by bands, composers, and sound designers. However you feel about electric cars, having the option to customize its sound will be a benefit that many consumers will be intrigued by. Soon cars with bells, whistles, and ambient sounds will be on the market and on the roads.

Tweet Tweet There is no doubt that electric cars are coming, and that they could make a...