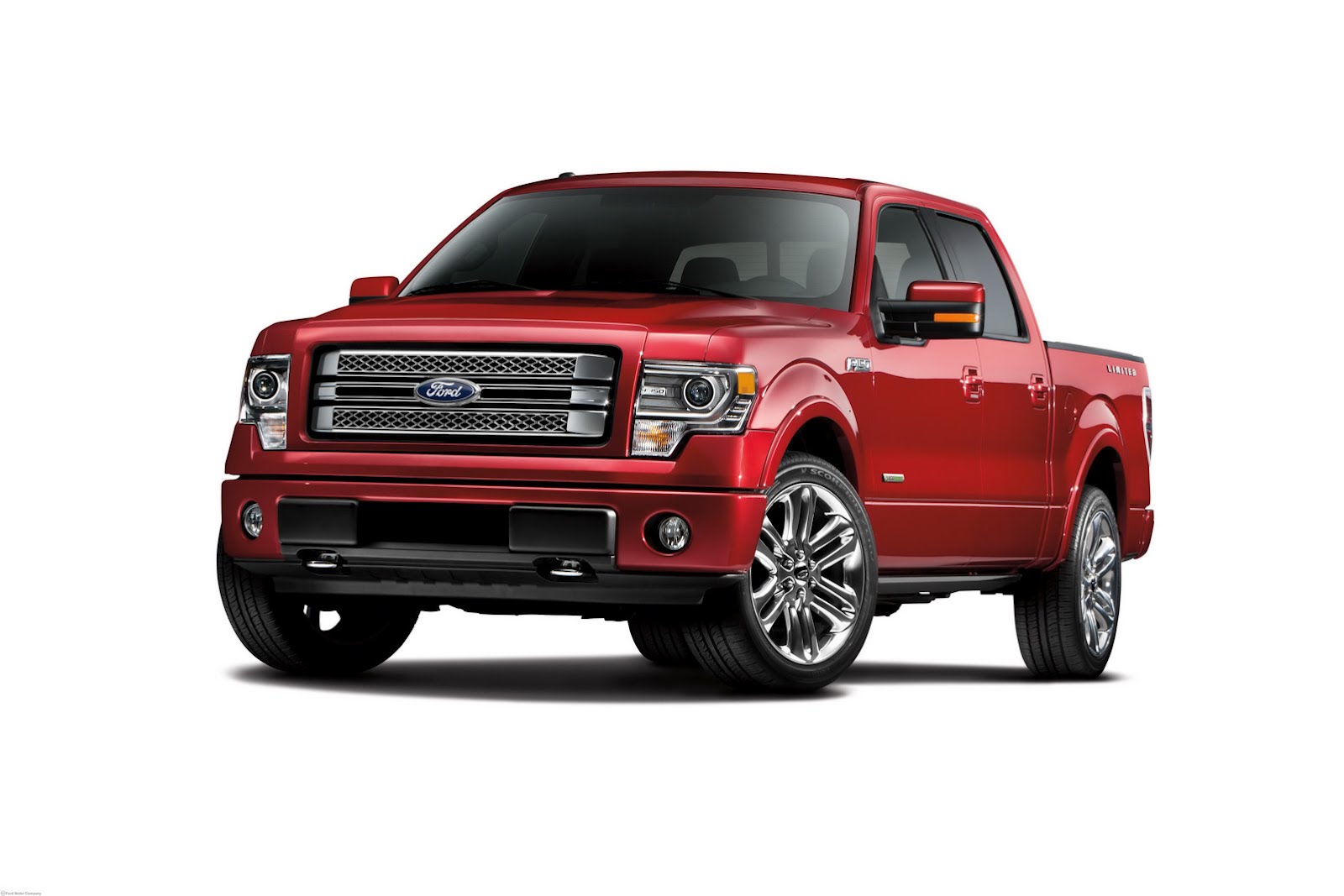 Ford have pretty much had it the way they wanted with the F-150 pickup truck. They may have worked on it but the results have more than payed off.

The newest version of the F-150 is once again leading the pack and that’s due, in no small part, to its turbocharged EcoBoost engine.

That 3.6 liter force fed V6 has earned itself many fans and it really seems to have put things into perspective for customers.

It has also drawn some attention from other kinds of people. This time though it comes with a problem for the company.

A company from Wayne, Philadelphia, called TMC Fuel Injection System LLC is readying to sue the American giant for something quite serious.

Let’s remember that this is not Apple we’re talking about so TMC isn’t pushing any argument of how much the injectors in F-150 pickups look like theirs.

This time it’s for real. The company actually pitched their fuel injector technology to Ford, specifically for use in the F-150 pickup but the Blue Oval turned them down.

Instead, when the F-150 hit the market it was using some of their technology. That’s a bit of a double hit below the belt so trouble is around the corner.

The technology in question is aimed at one of the selling points of the F-150 EcoBoost; fuel economy improvements going as far high as 35%.

Naturally, TMC plea for a copyright infringement and Ford isn’t yet ready to comment on the situation. Given the success of the truck and the low profile of the suit, most analysts reckon that the case will be settled outside court.