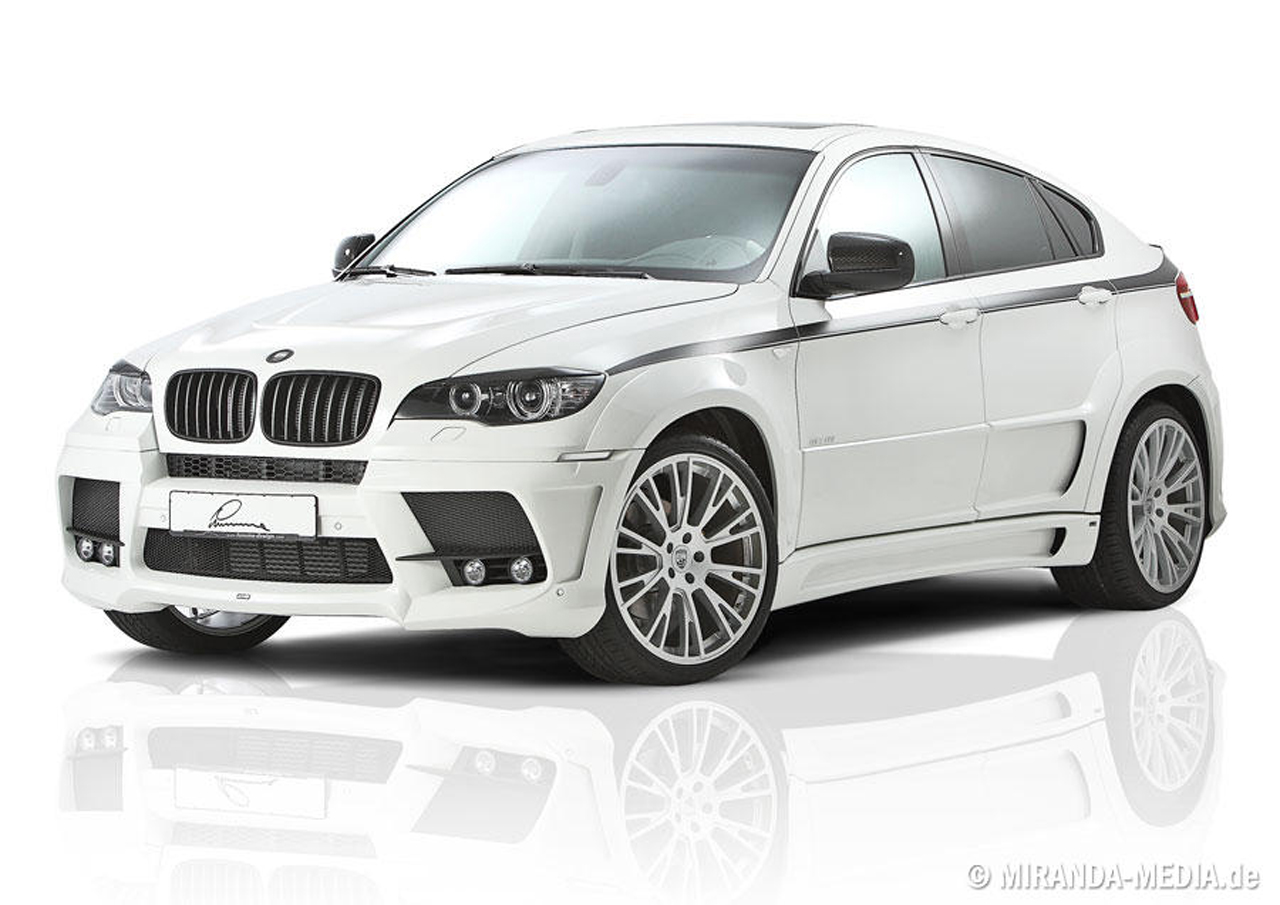 Just in case you would’ve considered the BMW X6 as not wrongfully created enough, Lumma Design gave it a ticket towards finding a final goal.

The German tuner chose what is widely regarded as a mistaken identity car for a new project and within that project they confused it even more.

Part of the reason behind the added confusion is how Lumma Design’s people chose the diesel powered version for this new kit.

The BMW X6 xDrive40d comes with a twin-turbocharged 3.0 liter straight-six engine that has an output of 306 horsepower and 442 lb-ft of torque at its peak.

That engine is probably the best part of the BMW X6 and Lumma Design was not ready to leave it alone. The new setup develops a more respectable 340 ponies and 494 lb-ft of torque.

The added performance doesn’t affect the fuel economy levels so the engineers at least do know what they are doing.

A new body kit was fitted to the BMW X6 and it’s proof of how much added performance is available courtesy of that engine re-tune.

What it actually does is make the Lumma Design BMW X6 look like a boy racer’s dream. It’s not like it was ever a grown up sort of motorcar but now it’s getting ridiculous.

There’s even an added racing stripe. And if you take a closer look at it you’ll find that the new body kit is loaded with side scoops, wheel arch extensions and useless LED lights in the front.

Somewhat more practical aspects of the Lumma Design BMW X6 diesel are within the 40 mm lowering kit and the 22 inch lightweight alloy wheels with wrapped around performance tires.

As little an effort as they make, Lumma Design couldn’t do without replacing some of the components with carbon fiber made ones. The carbon fiber part list includes the rear boot lid spoiler, mirrors caps and headlamp casings.

It all seems like a little too ambitious in terms of speed capabilities for what is basically a fuel saving oriented engine.

The interior uses a similar black and white color scheme as the exterior. A previously leather covered BMW X6 is now upholstered in carbon fiber looking leather, Alcantara and aluminum.

As far as driver controls are concerned Lumma Design added some bespoke (aka branded) instrument panels and aluminum pedals to the mix.