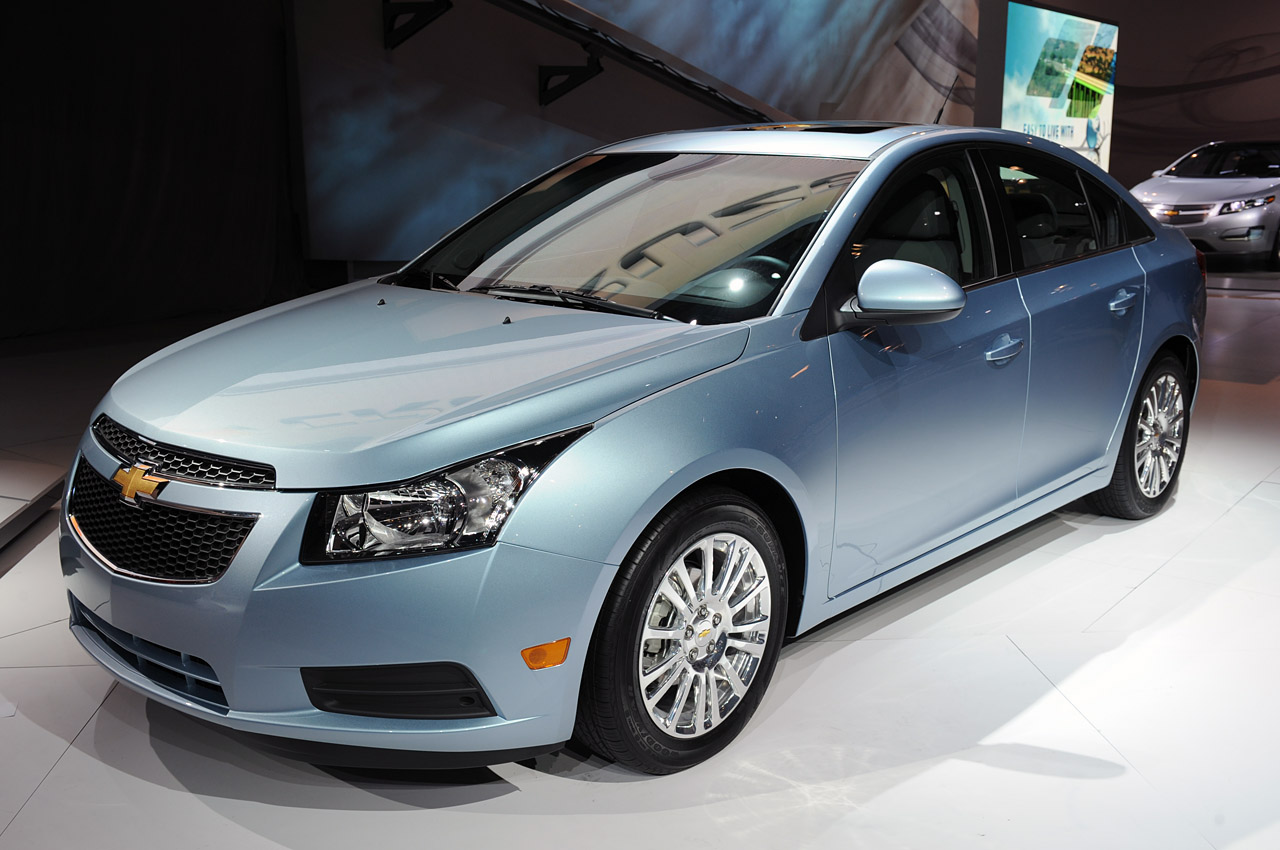 General Motors have recently announced that the company plans to advance their tests with electric vehicles and the next to step up to the line is a modified version of the Chevrolet Cruze.

The new Chevrolet Cruze BEV trial program will take place in Seoul, Korea and it will offer a serious crunch time under normal stress conditions.

This may seem rather simple but there’s a catch, most likely you’ve never heard of the public available electric model of the Chevrolet Cruze and that’s because it doesn’t really exist. For the moment there is no plan for the Chevrolet Cruze BEV to be available as a production model in South Korea or anywhere else for that matter.

Assuming you’re still interested in this car that isn’t available and won’t be in the near future you should know that it is developed by GM working together with Daewoo and LG, it makes use of a 31 kWh battery pack that promises 100 miles on a single charge while requiring 8 to 10 hours to achieve a full charge from a normal 220V outlet.

The Chevrolet Cruze BEV’s battery pack is mounted to the underbody, this technique being similar to that used on the Chevrolet Volt.