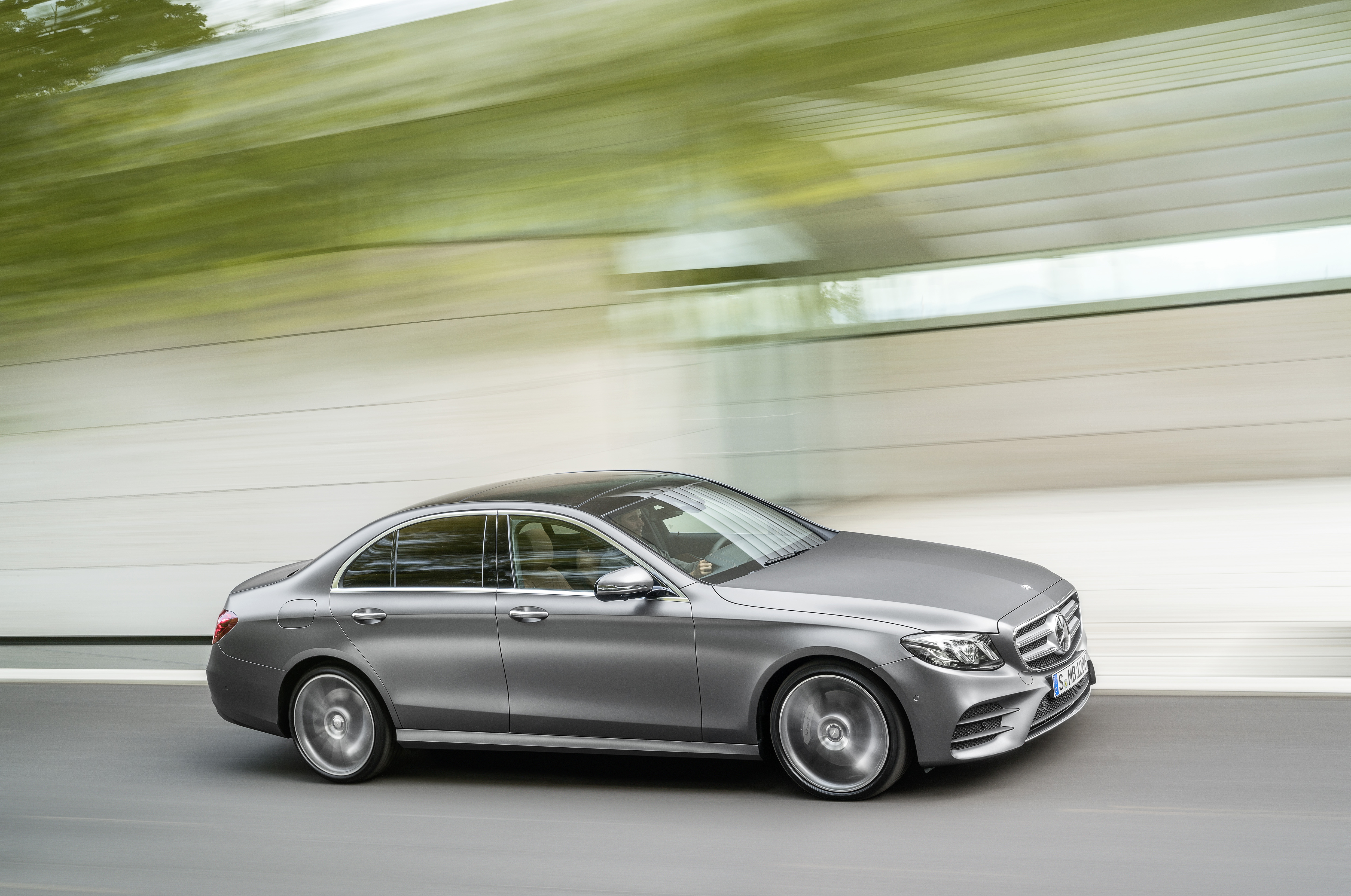 After VW had been caught cheating pollution emissions tests in the US, all the suspicions went to the other car makers. Amongst them there are big names, such as Mercedes Benz, Honda, Mazda and Mitsubishi.

The Guardian published the results of realistic driving tests, where some of their models equipped with diesel engines emitted several times more NOx than the maximum regulatory limit. In the results sheet that appeared at the end of 2015, even some models from Hyundai, Fiat, Nissan, Renault, Volvo, Citroen and Jeep exceeded the maximum NOx values in real life conditions. Still, nobody haven’t found any evidence of defeat devices as the ones used by Vw. The news quickly spread and soon invaded most of the media.

Even more, lately appeared some result of a test performed by the Dutch Organisation for Applied Science Research (TNO) on a Mercedes-Benz C220 CDI. They show that the diesel engine pollutes more in the real life than in the official tests. After Mercedes Benz officials met TNO and discussed the results, they were classified as plausible by the Dutch Organization.

As the result, yesterday, Mercedes-Benz released a communicate that “absolutely rejects the inherent accusation of manipulation”. In this statement, it’s clearly explained that their vehicle’s emissions don’t exceed the regulations. However, they agree that, in real life it is possible that emissions could be higher than the ones measured in laboratory. And, to be perfectly honest, we already knew that. It’s not a secret that today’s cars can’t stick to the values of fuel consumption stated in the owner’s book. Mercedes-Benz blame the higher real life consumption on outside temperature, higher loads, intense use of equipment , etc. I agree, but what I don’t understand is why the official test procedures don’t change to reflect better the real situation.

During the last years, Mercedes Benz encouraged the changes of tests procedure and agreed that new regulations have to be adopted. In their opinon, test like WLTP (Worldwide Harmonized Light Vehicles Test Procedure) and the measuring procedure for Real Driving Emissions (RDE) will decrease the gap between measured emissions and those on the real traffic.