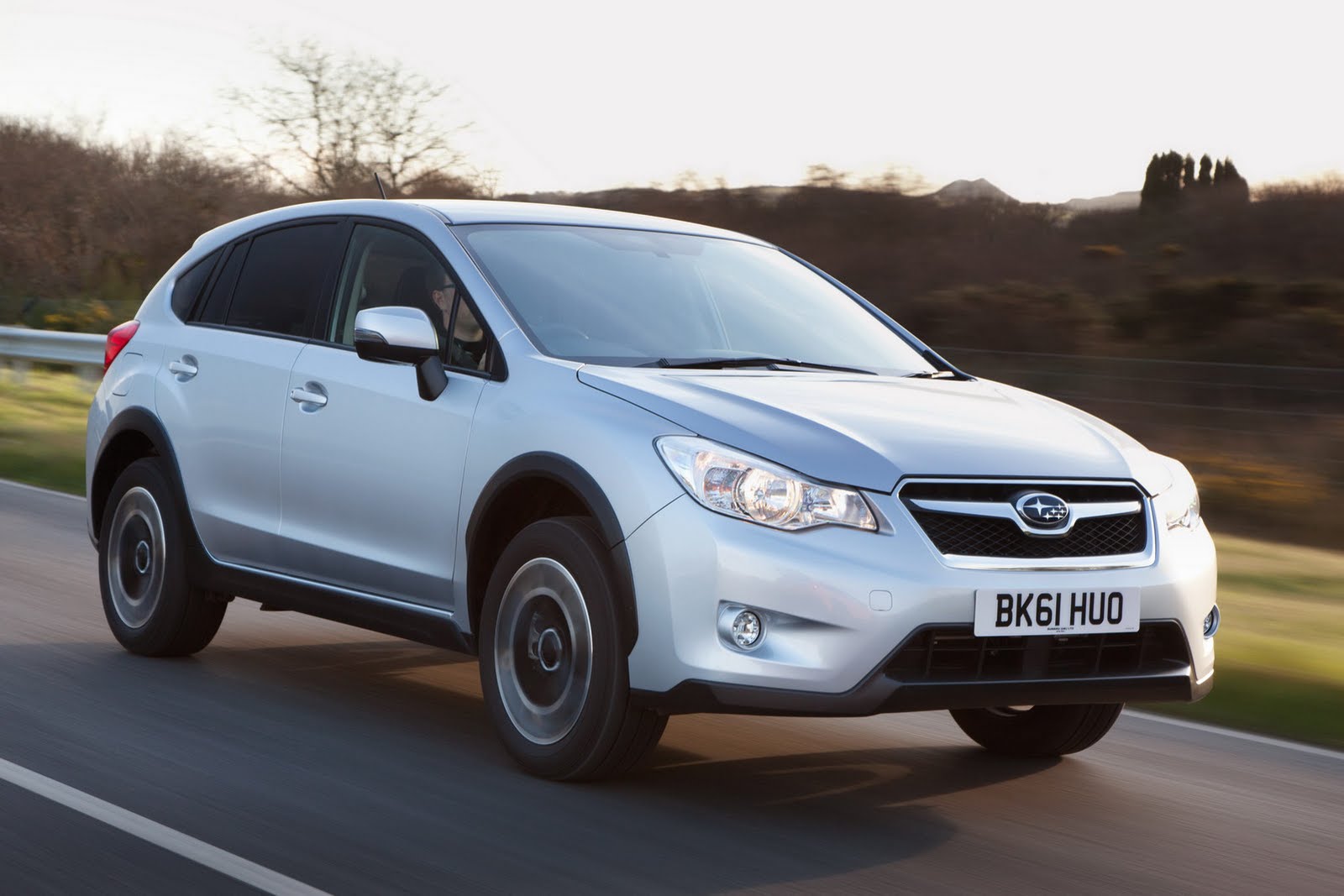 Subaru’s newest foray into the crossover segment is still a fresh and rarely sighted face but things are about to get a little more popular for it.

This is because the Japanese company has just released the first information they have on just how much the new Subaru XV will end up costing in the UK.

Though it’s essentially a raised version of the Subaru Impreza, the XV does have a few tricks up its sleeve to take it into the winning circle of the crossover range.

In the United Kingdom, the Subaru XV will be available in three trim levels and will come with a selection of three engines available.

Over in the petrol stable there’s a 1.6 liter flat for with 115 horsepower and a 2.0 liter with 150 horses at its disposal. When diesel is your game you’ll only have a 2.0 liter boxer engine with 145 horsepower.

Each of them can be teamed to a five, a six-speed manual or a six-speed CVT automatic. From there one, the power is set to the wheels via the infamous Subaru Symmetrical All-Wheel Drive system which comes as standard.

Trim levels are called S, SE and SE Lux Premium and even the most basic of the lot features ABS, traction control, Subaru’s ESP, 17 inch alloys, a ton of airbags, LED DRLs and climate control.

Once you move up the food chain with the SE and you get cruise control, a reversing camera, upgraded infotainment and then finally, there’s the Lux Premium.

With this range topper you get all that plus a sunroof, Keyless Smart Entry, push-button start, leather seats and satellite navigation.